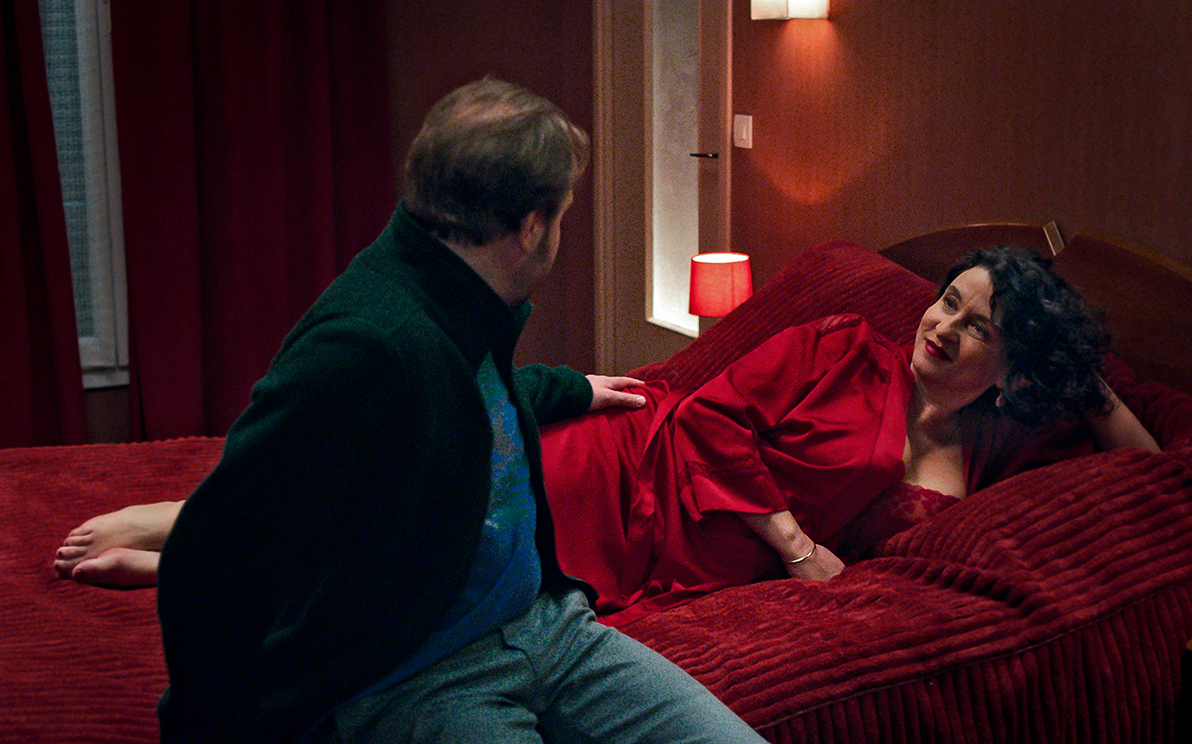 The Busan International Film Festival will present a profound line-up of films that will draw attention for many reasons. Jiseok, a documentary filmed to commemorate the late program director Kim Jiseok, Nakdong River, the earliest surviving film that first portrayed the Korean War in 1952 while the war was still on, Riceboy Sleeps, directed by Anthony Shim, a Korean Canadian actor and director who is anticipated to continue in the glory of Minari, Everything Everywhere All at Once, which starred Michelle Yeoh and dominated the theaters after being released in the U.S. this year, Retrograde, directed by Matthew Heineman, who is assessed as one of the best documentary directors in America, Prologos, directed by Mantas Kvedaravičius, who was murdered by the Russian army while shooting his film, Blind Willow, Sleeping Woman, an animated film based on Murakami Haruki’s novel, The Black Pharaoh, the Savage and the Princess, directed by Michel Ocelot, who is renowned for his fantastic animations, The Super 8 Years, co-directed by the writer Annie Ernaux and her son, Kingdom II: Harukanaru Daichi e, a live-action film that hit the Japanese box office, Even If This Love Disappears Tonight, a well-known title for the best-selling romance novel under the same name, Vikram, one of the highest grossing action films in India, Max, Min and Meowzaki, a touching comedy of Miyazaki Hayao, their family, and a cat, Zwigato, directed by a famous Indian actor and director Nandita Das, and Six Characters, starring the most popular actors in Southeast Asia. Furthermore, a wave of films directed by non-Korean directors starring Korean actors, which are produced in Korea will be screened as well, and prove the far-reaching influence of Korean film industry; for example, Broker, directed by Kore-Eda Hirokazu, a nominee of the competition section at the Cannes Film Festival, Return to Seoul, directed by Cambodian French director Davy Chou, and Ajoomma, directed by a new Singaporean director He Shuming.

First, the Korean Cinema Today – Special Premiere section has been newly launched. In this section, a handful of attractive and promising unreleased Korean mainstream commercial films will be selected and screened, and the latest contemporary major Korean commercial films will be presented to the public. For the first year running of this section, director Chung Jiyoung’s The Boys and director Bang Woo-ri’s 20th Century Girl were selected.

Second, Korean works have experienced a pronounced expansion in the On Screen section, which was newly established in 2021. This year, seven Korean drama series from all major online platforms are participating in the section. Works from talented directors like Lee Hojae, Roh Deok, and Jeon Woo-sung as well as renowned directors such as Lee Joon-ik, Jung Ji-woo, and Miike Takashi will be introduced.

Third, the Korea Cinema Today – Vision section, which used to screen 10 films but has extended its selections to 12 since 2021, includes a variety of selections of various genres such as adventure, silent film, animation, and coming-of-age films. 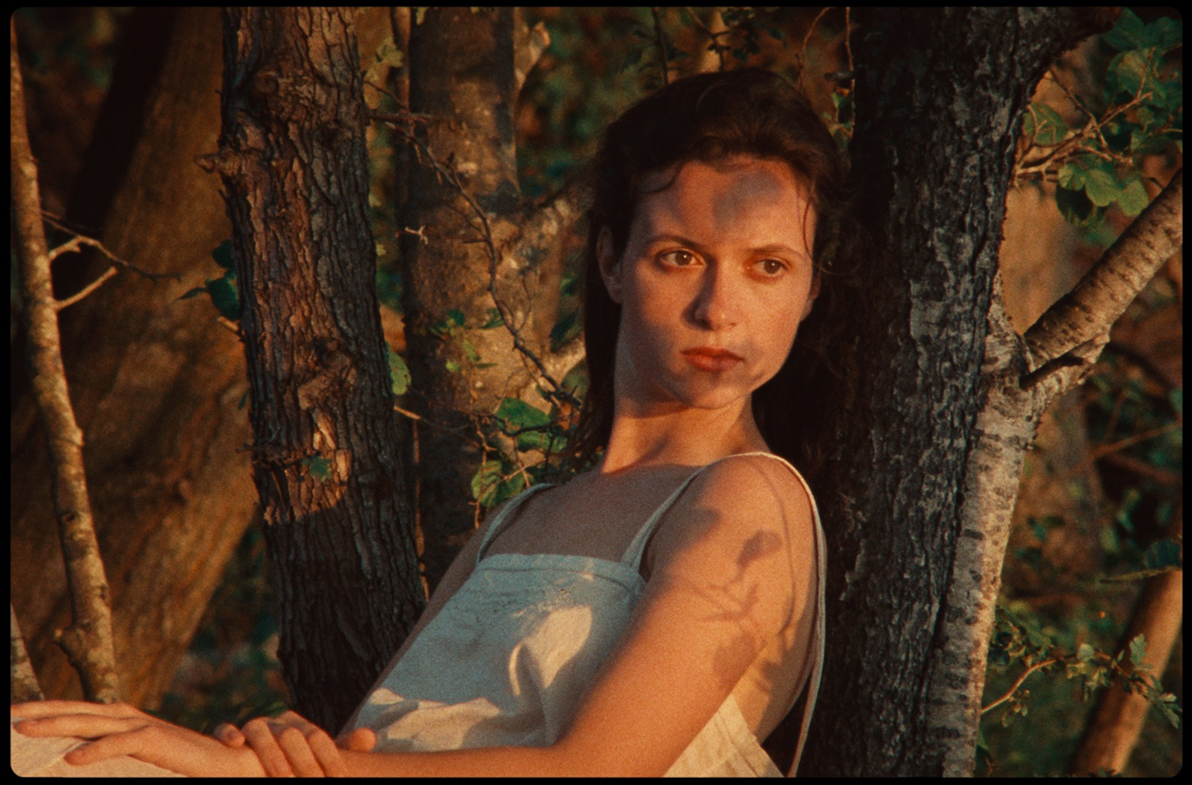