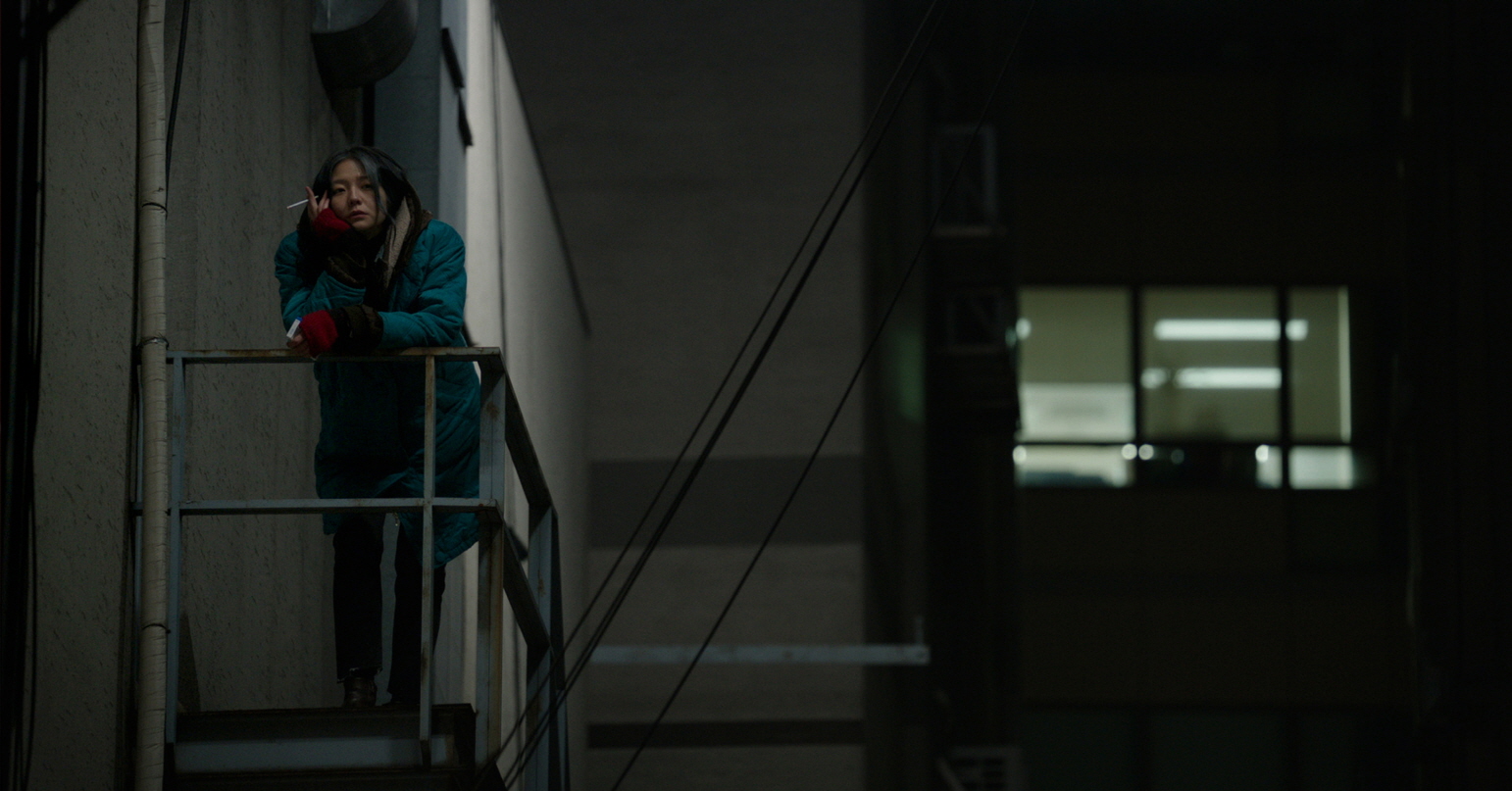 Program Note
Miso is a 31-year-old housemaid making 45,000 KRW per day in Seoul. Her only joys in life are cigarettes, one glass of whiskey after work, and her poor boyfriend who dreams of becoming a webtoon artist. Though not rich, Miso is content until she reaches a crisis. Beginning on the first day of the year, the cost of cigarettes rises a whole 2,000 KRW! Such a rise in price is enough for a daily worker like Miso to have to decide to give something up. Unable to let go of either whiskey or cigarettes, she decides to give up her home. The price of housing in Seoul is, after all, the most expensive thing to her. After putting all her belongings in a backpack and a carrier bag, she begins searching out the five friends with whom she was in a band during her 20s. As she searches for her friends spread throughout Seoul, we meet normal people living normal lives. This is a story of today’s youths, poor but holding on to their self-respect. (NAM Dong-chul)
Director 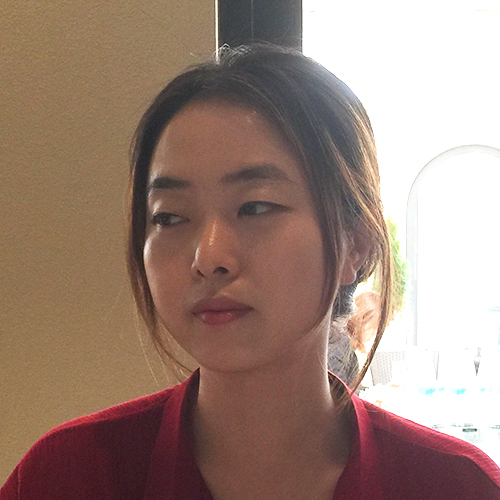 JEON Gowoon
Jeon Gowoon graduated from Konkuk University, and majored in directing at Korea National University of Arts. She made several short films, and founded Gwanghwamuncinema in 2013 at which she produced the feature, Sunshine Boys. Microhabitat (2017) is JEON’s feature debut.
Photo 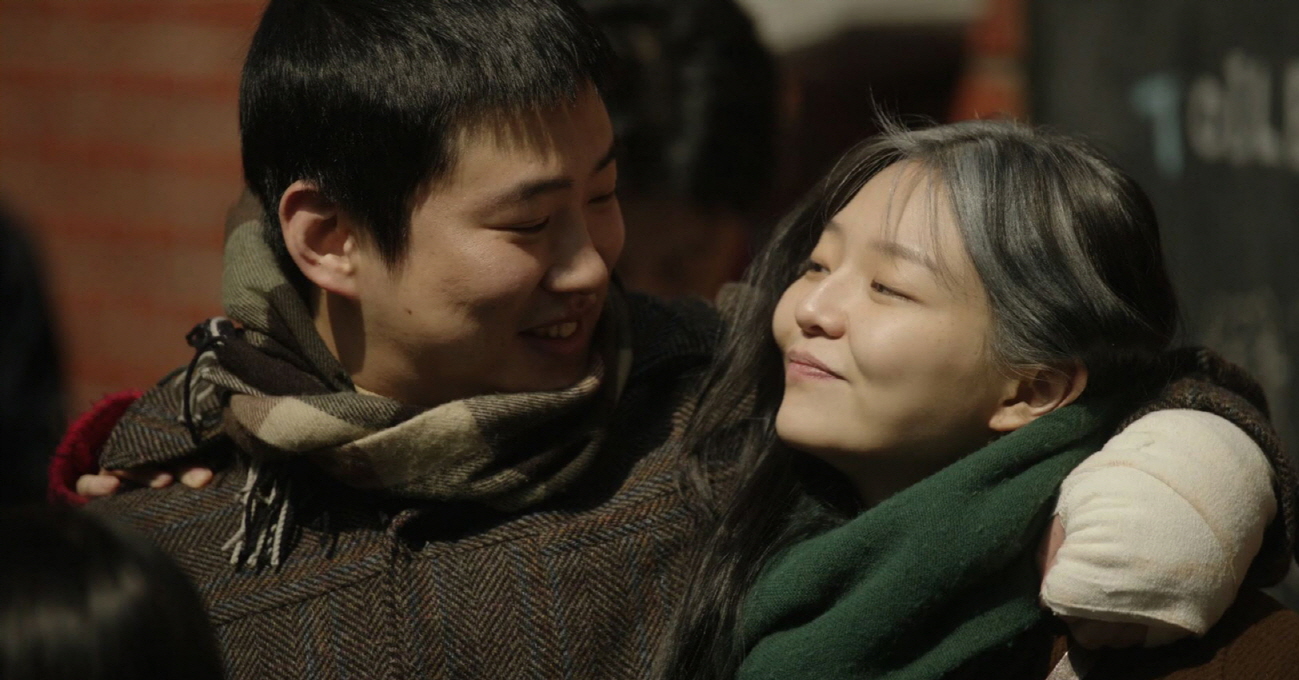 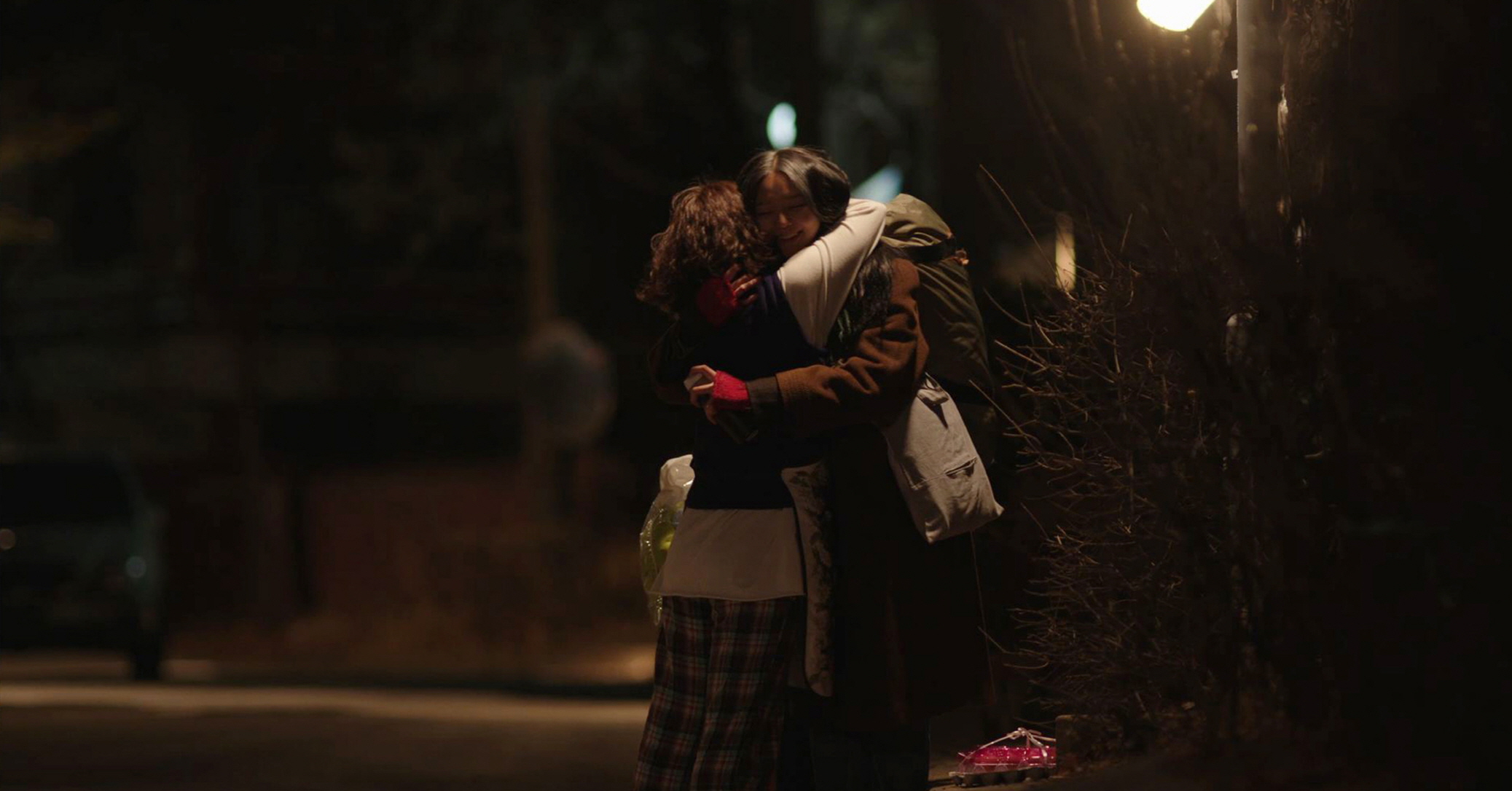 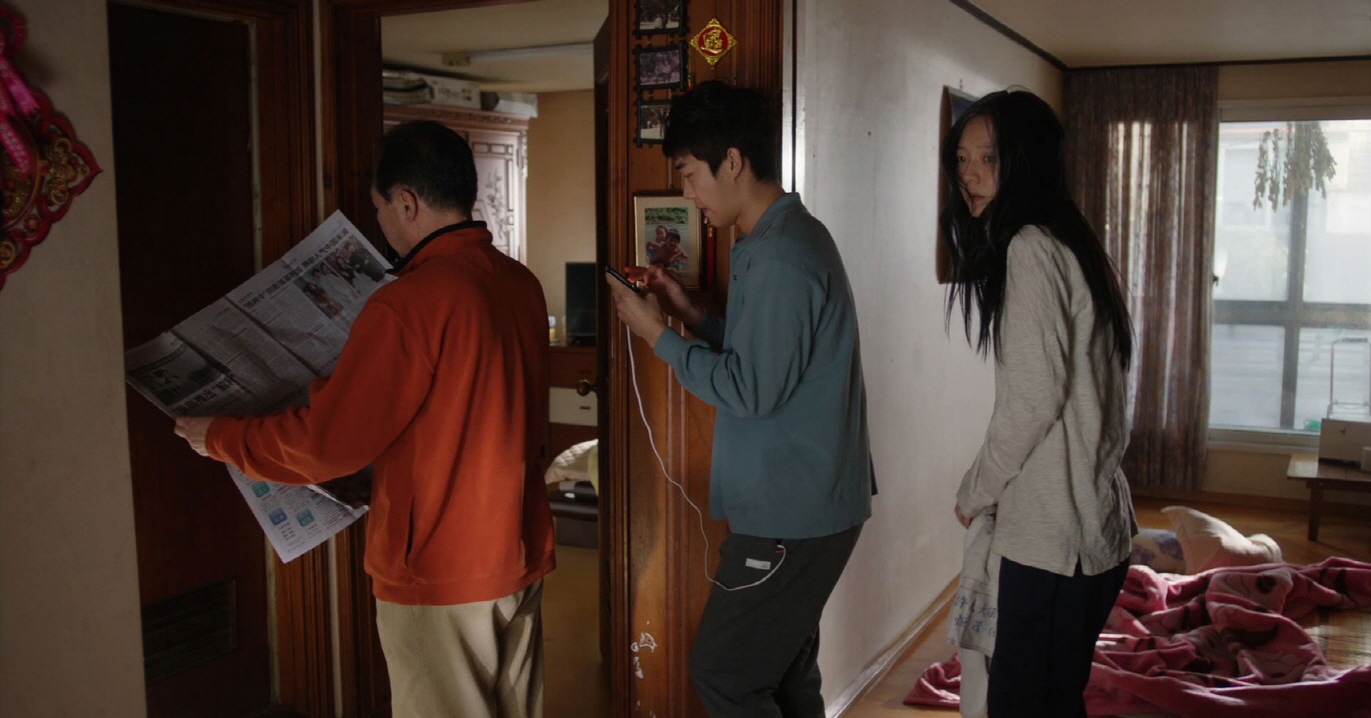 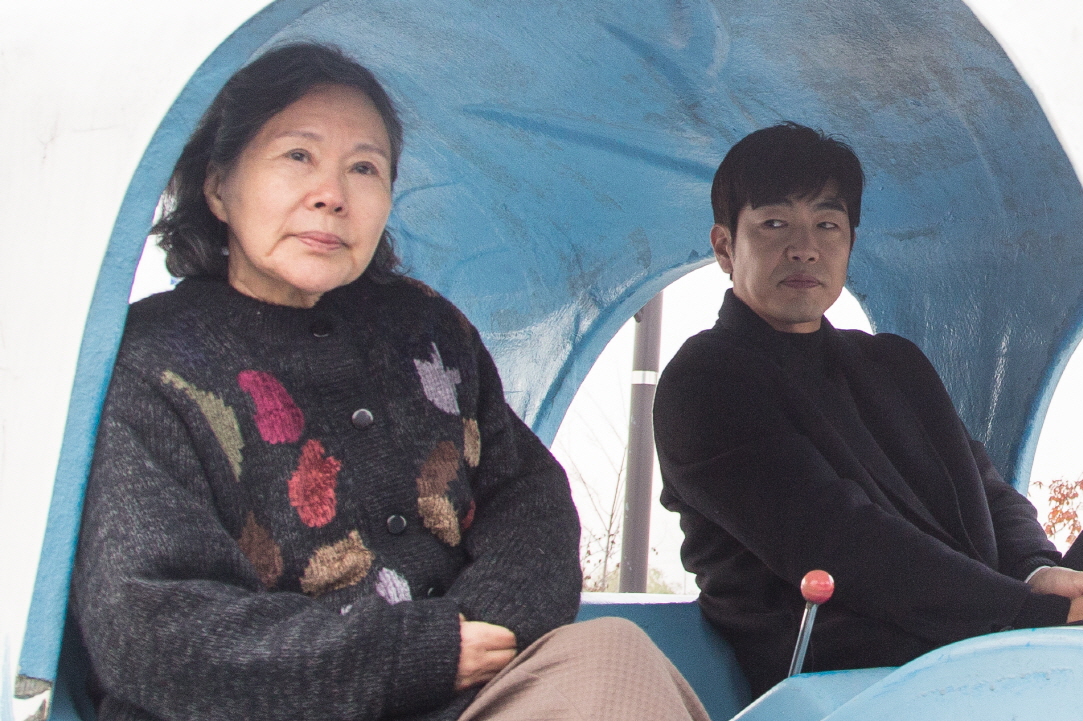 Notebook from My Mother 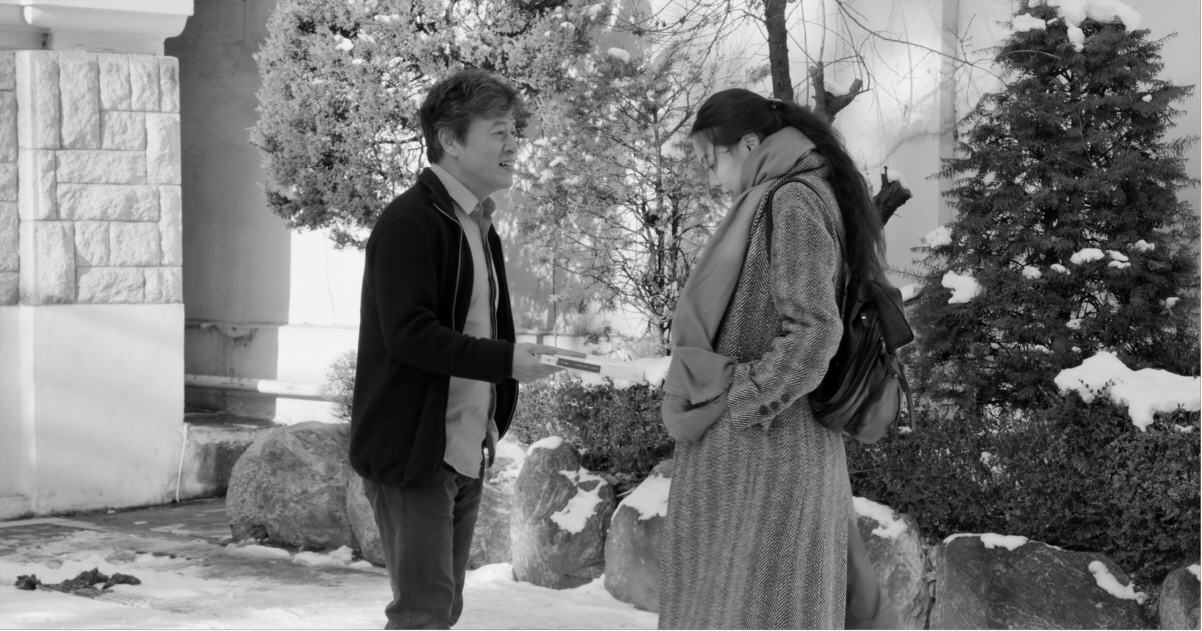 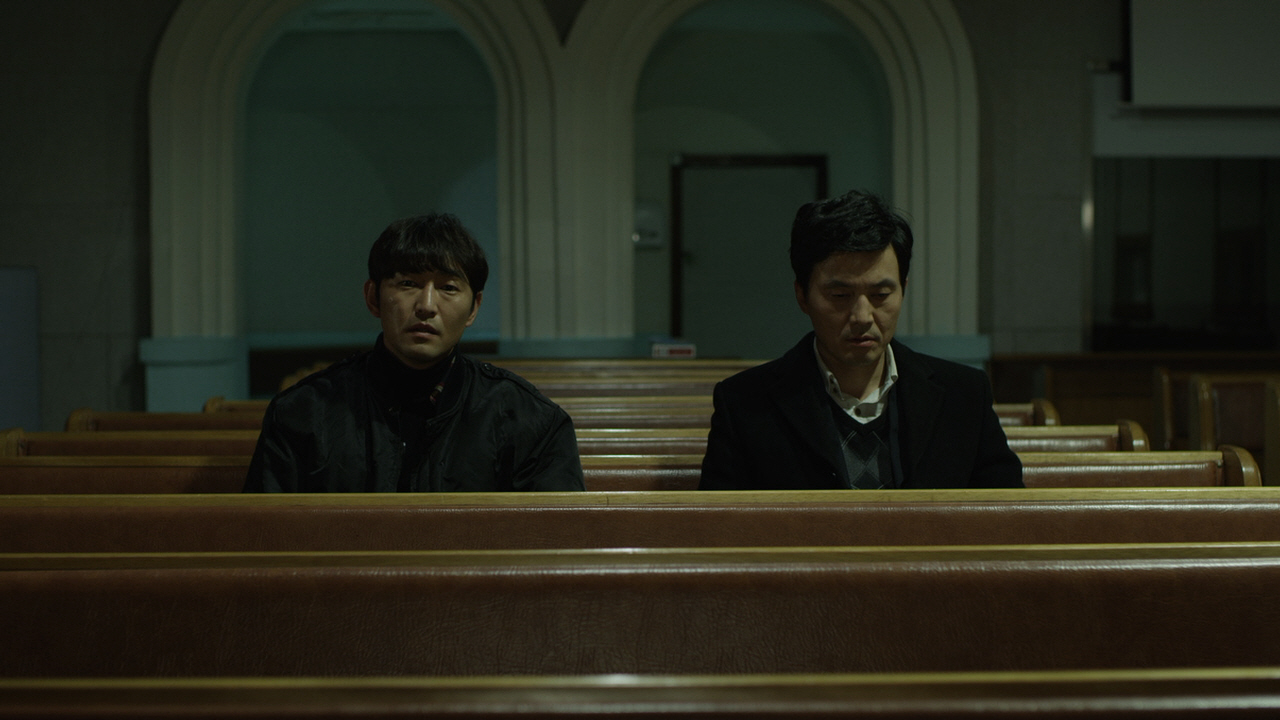 Counting the Stars at Night 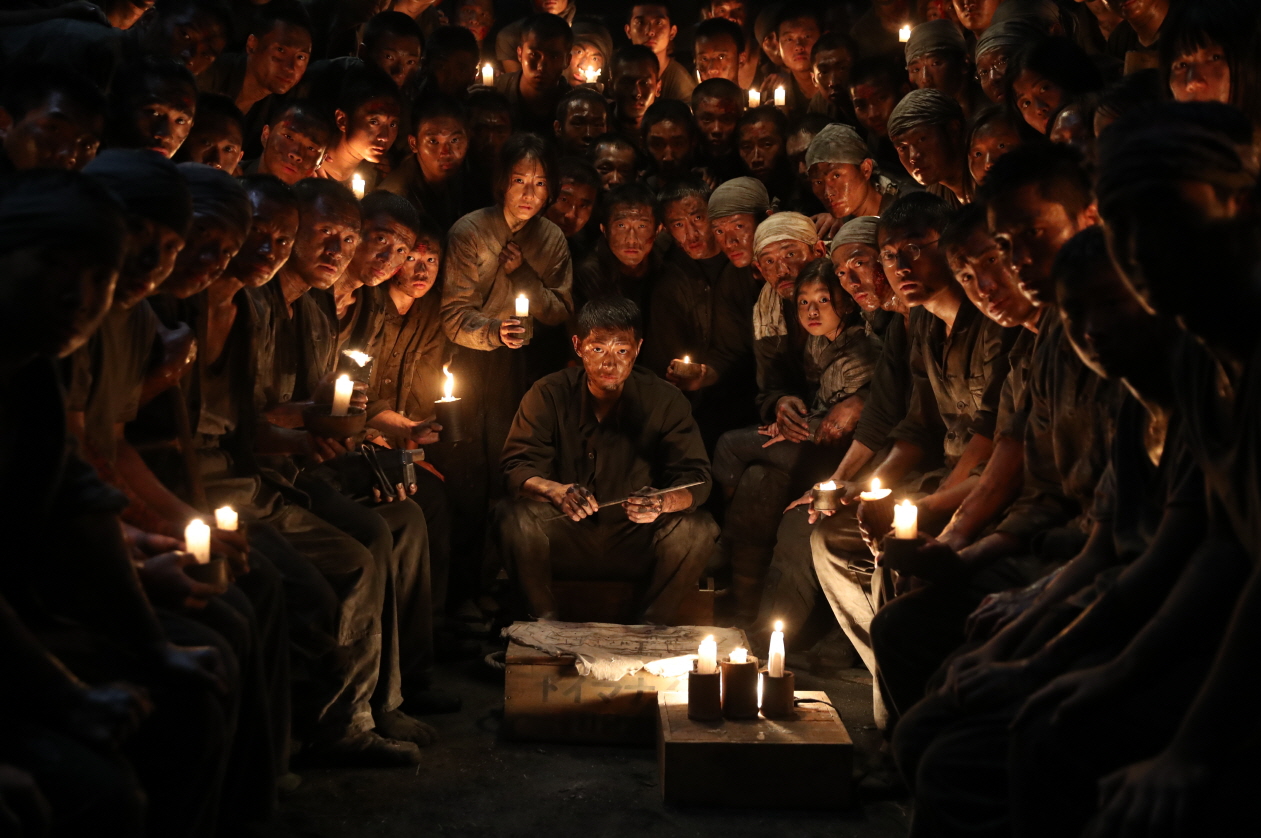 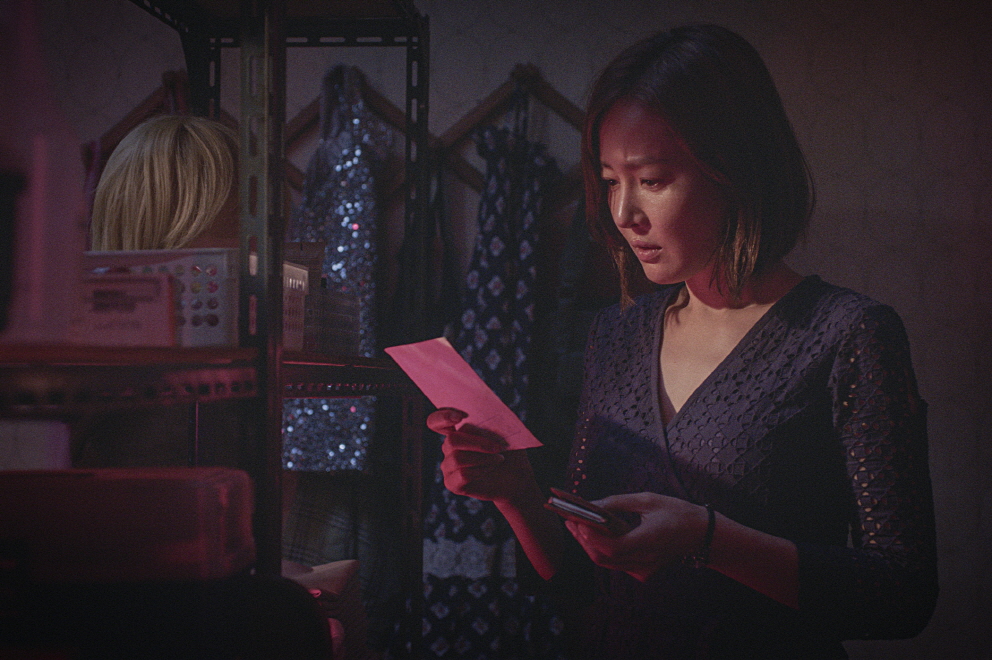 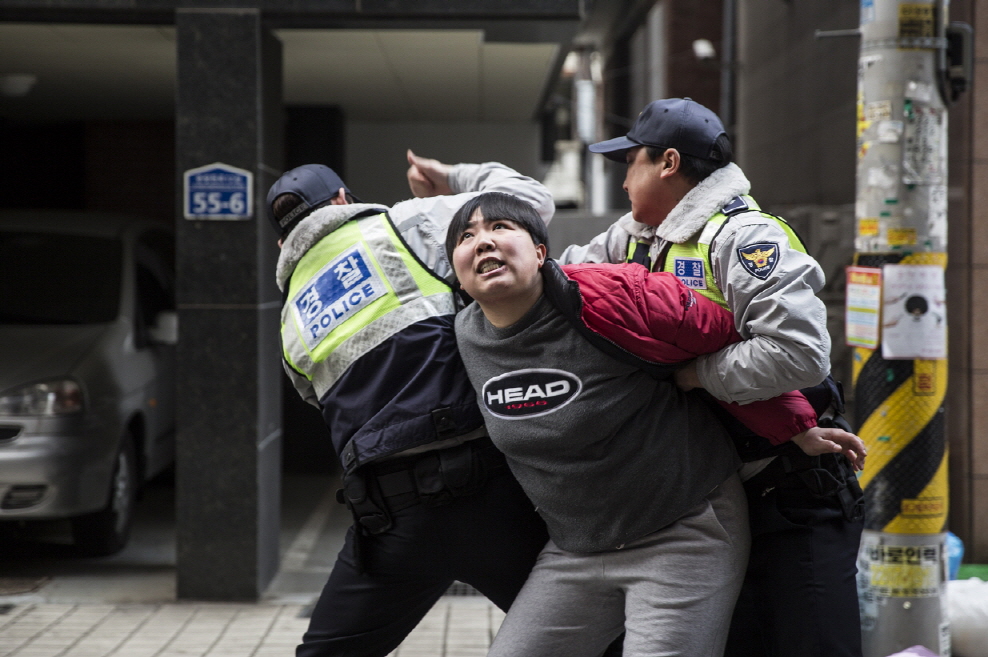 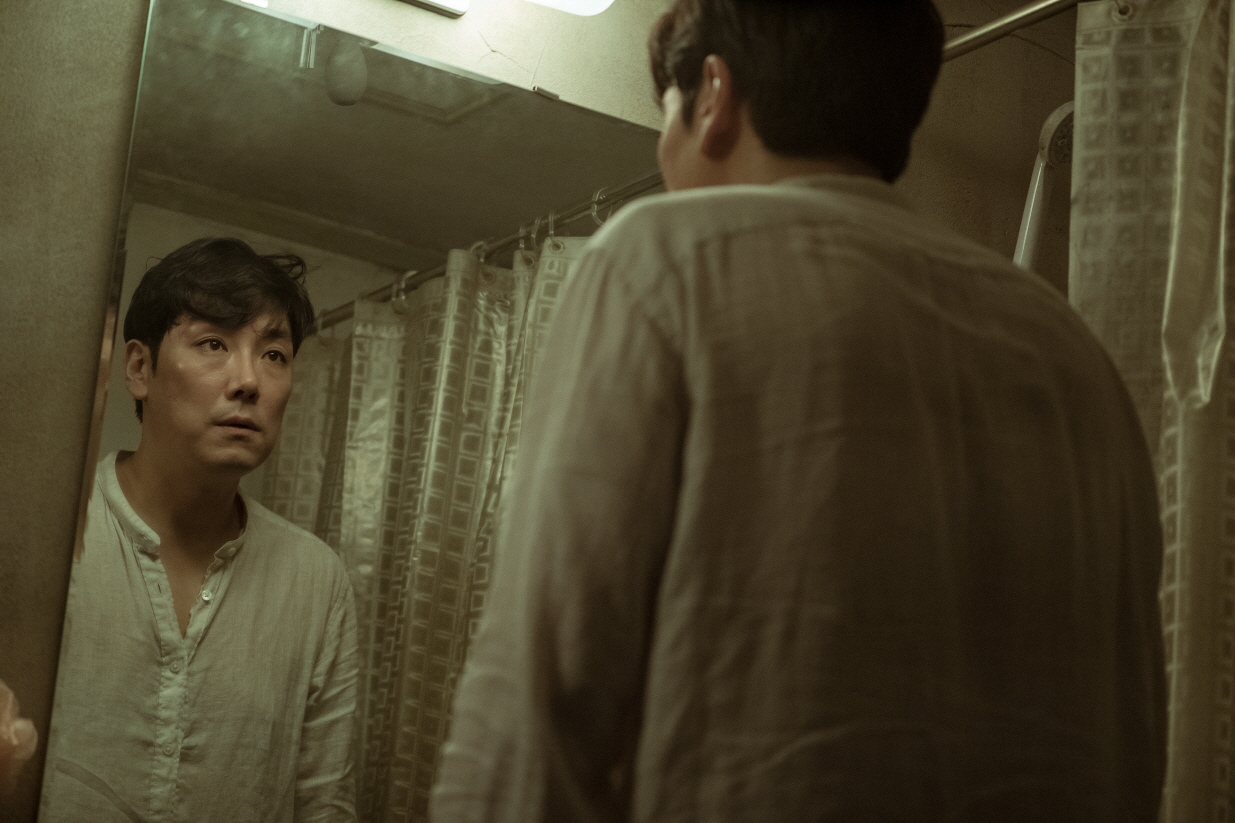