New Currents Award is given to the two best feature films selected from the first or second feature of new Asian directors introduced in the New Currents section (a competitive section of BIFF for Asian films). A grand prize of USD 30,000 is awarded to each film. The jury consists or world-renowned film experts who will choose winners to discover and encourage the hidden jewels of Asian cinema. 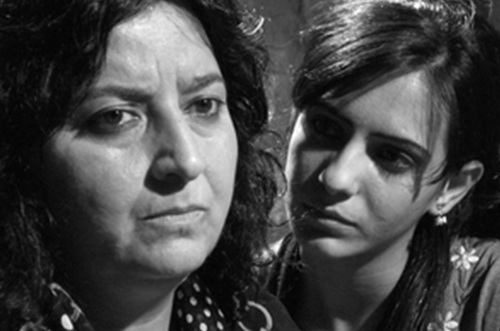 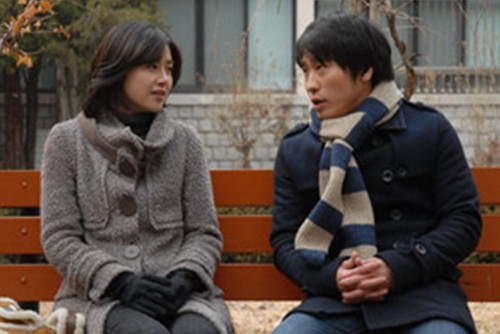 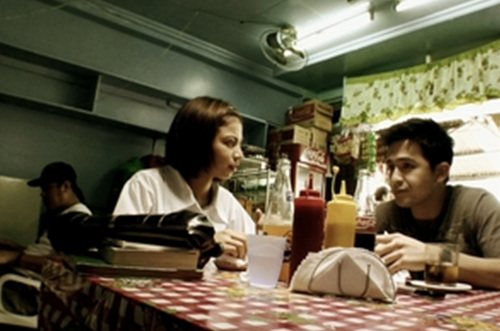 Newly created in 2009, the Flash Forward Award is presented to the best film among those screened in a competitive section, Flash Forward. A grand prize of USD 30,000 will be awarded to the winner. The Flash Forward introduces the first or second works of non-Asian directors and searches for new cineastes beyond Asian countries. 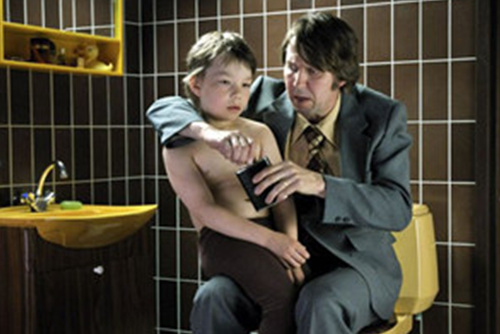 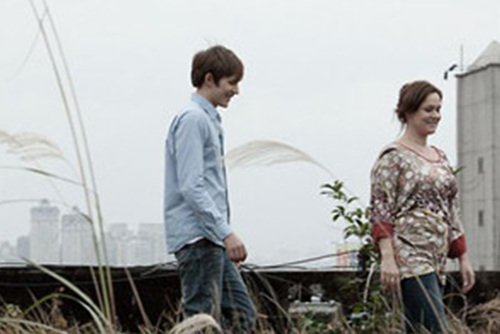 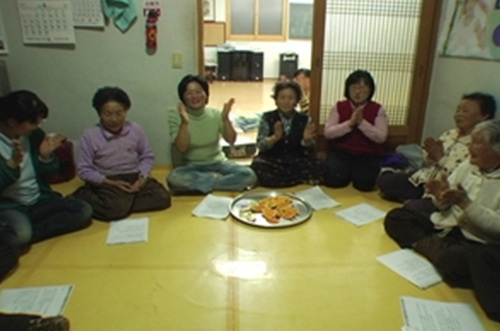 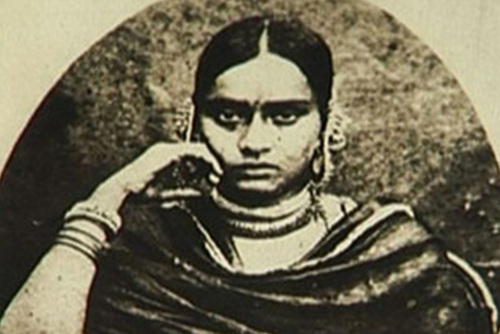 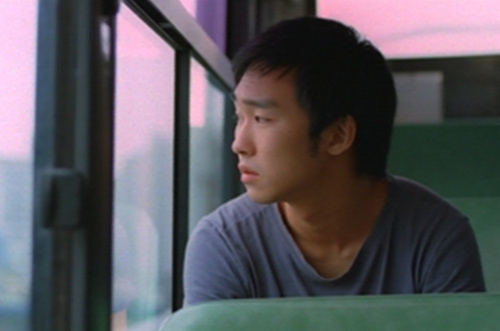 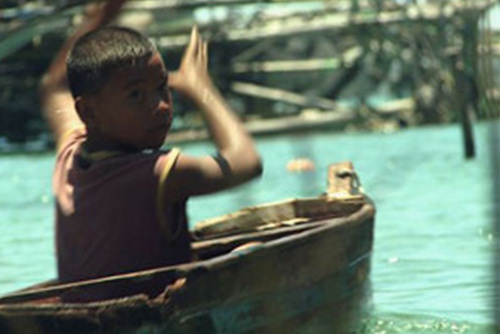 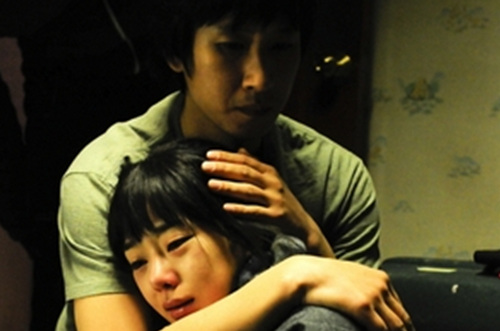 FIPRESCI Award (Prize of the International Film Critics) is granted annually at the Busan International Film Festival to a work among rising Asian directors whose works are presented in the New Currents section in an experimental and progressive spirit.

Selected by festival audiences, this award is presented by the KNN foundation for the most popular film in the New Currents section. The winner will be granted USD 20,000. 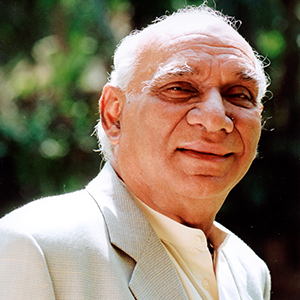 As the most influential producer and director in India over decades, Yash Chopra has made remarkable contributions to establish Bollywood cinema on the global stage. He is also a founder of Yash Raj Films, India’s largest and leading film production company (established in 1970) that has been a hotbed of developing new talent. His efforts in raising the international profile of Indian movies through joint investments and co-productions with Hollywood have been highly acknowledged. His tireless five-decade long devotion has made considerable contributions to enhance the global status of Indian films as well as Asian cinema. 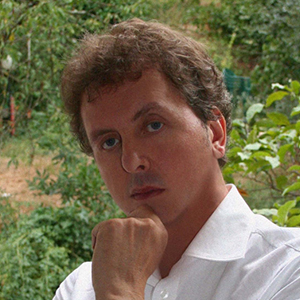 Riccardo GELLI has introduced diverse Korean movies to Italy. Now in its 7th year, the festival has done special screenings. showing both previous or new films of Kim Ki-duk and many other Korean directors. The Korean Film Festival in the cultural city of Italy has been bridging the two nations under the umbrella of cinema that serves as an arena to introduce Korean cinema to the Italian audience. He is a member as well as chief of many organizations aiming to connect Korean culture with that of Italy. 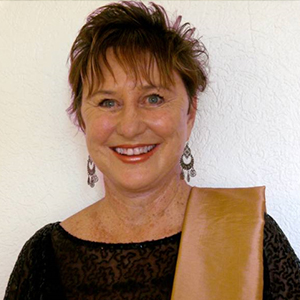 Jeannette Paulson Hereniko has been relentless in her effort to introduce Korean films to the United States. Her tireless efforts include a screening tour of director Bae Chang-ho, retrospective of Im Kwon-tak at University of Southern California and Korean cinema symposium at the University of Hawaii. As a founding board member of NETPAC and formerly the first director of Palm Springs International Film Festival, Hereniko is currently working on an online library for films in the Asian Pacific region that include Korea, The online library (www.asiapacificfilms.com) is scheduled to be launched in October, 2009 through which records of Korean film schools and festivals will be introduced