The only featured competition at PIFF is awarded in ‘New Currents’ section. The New Currents Award serves to promote emerging film talent in Asia by selecting the best new film by an Asian director(s). Selected by a jury of eminent film professionals, the awards guarantee a 30,000 USD cash award to the winning director.

A cash award of 20,000,000 KRW is granted to the best Korean short film from Wide Angle section for the purpose of assisting the next production by its director. 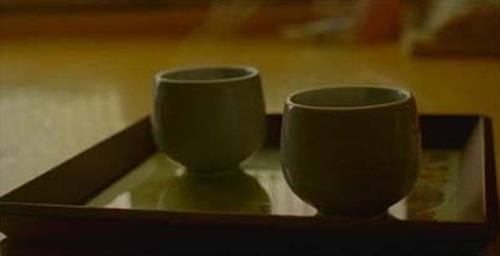 A Bowl Of Tea

A cash award of 20,000,000 KRW is granted to the best Korean documentary film or video from Wide Angle section, for the purpose of assisting the next production by its director. 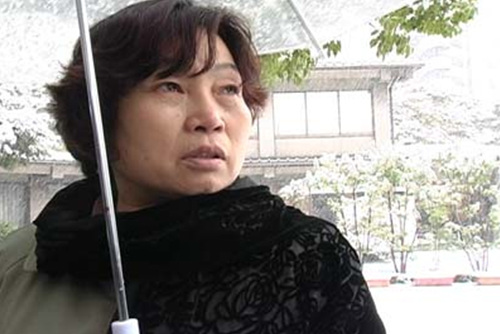 The NETPAC (Network for the Promotion of Asian Cinema) Award is presented to the best Korean feature film by the NETPAC Jury. NETPAC was founded as an international body in 1990 with a mission to promote and to distribute Asian films, and to introduce the outstanding achievements of Asian cinema overseas.

The PSB Award is given to most popular film in the ‘New Currents’ section of PIFF, with an audience award of 10,000 USD presented by the Pusan Broadcasting Cultural Foundation.

In order to celebrate the accomplishment of a filmmaker who has the most activity in improving and developing the Asian Film industry in the past year, we are honored to present “The Asian Filmmaker of the Year Award”. The recipient of this year’s prestigious award is NHK.

NHK, the largest broadcaster in Japan, has made a tremendous effort since 1995 in supporting emerging filmmakers from all over Asia through the biennial showcase titled “NHK Asian Film Festival”. For the last 10 Years, this particular program has produced co-production projects that involve many Asian film talents and have successfully completed 22 works from 16 countries to this date-including Lee Chang-dong’s Peppermint Candy, Siddiq Barmak’s ,Osama and Fruit Chan’s Little Cheung all of which have been received well internationally.