Program Note
Luca Guadagnino, the director of Call Me By Your Name, continues his exploration of various forms of love in Bones and All, a road movie about two wounded teenagers traveling across the United States in the 1980s. When her father leaves her, sixteen-year-old Maren goes to look for her mother she has never even seen before. Along the way, she meets a drifter boy named Lee and feels a sense of kinship. The two begin a flame of a road trip, across the dark and deep roads of America. Can their love be strong enough to withstand the evil within them, their dark pasts, and society′s view of them as monsters? The delicate performances of Taylor Russell and Timothée Chalamet, who play the cursed lovers, and the director′s warm gaze of the wounded characters throughout the film, exquisitely blend together with the beautiful pop song lyrics, making even the blood that stains the screen red heart-rending. Bones and All, a warm horror film and melodrama, won its director Luca Guadagnino the Silver Lion Award for Best Director at the Venice Film Festival this year. (SEO Seunghee)
Schedule
Director Luca GUADAGNINO
Luca Gaudagnino is an Italian filmmaker who began his film career with documentaries. His first feature film The Protagonists (1999) was screened at the Venice Film Festival. Afterward, he directed the films known as the Desire Trilogy—I Am Love (2009), A Bigger Splash (2015), and Call Me By Your Name (2017), which gained critical acclaim and earned him an Academy Award nomination for Best Film and the Academy Award for Best Adapted Screenplay. A huge fan of Dario Argento, Gaudagnino also directed Suspiria in 2018, a remake of Argento’s film of the same title. In 2016, he came to the Busan International Film Festival with his muse, Tilda Swinton. He won the Silver Lion Award for Best Director with Bones and All.
Photo 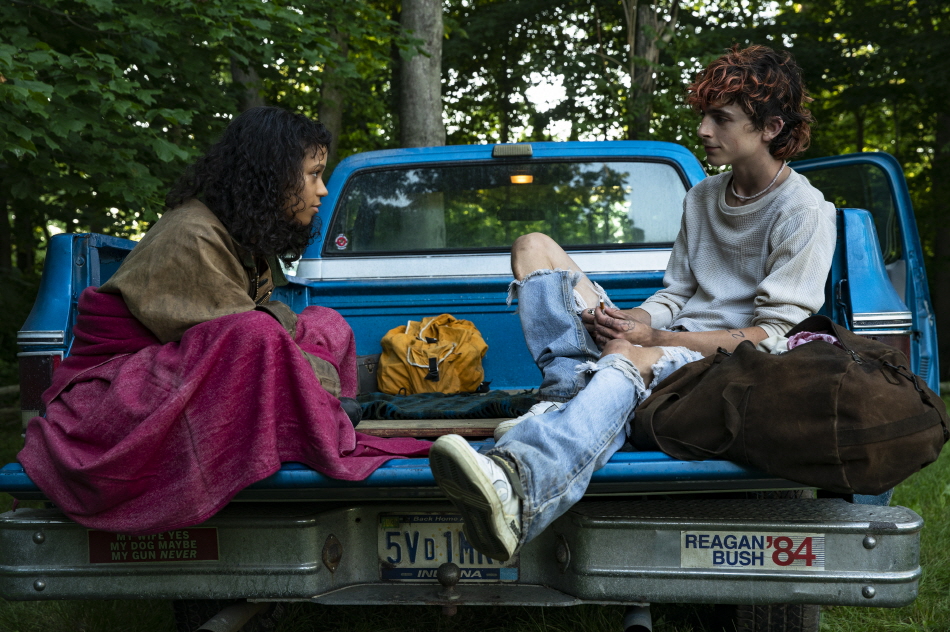