Program Note
Gianni Amelio, whose film work has reliably investigated modern Italian society, focuses this time on the 1960s. He remembers the barbaric reality of the time when he began his career and when Italian films hit their peak. Author Aldo Braibanti is imprisoned for having a relationship with a young man. For him, a researcher on ants, this seems unthinkable. Ants do not get lost when they are together, they share everything, and they do not betray one other. On the one hand, Lord of the Ants is a harsh criticism of society for failing to do the same, but it is also a bitter history of love, as was the case with The Cranes Are Flying (1957). For Braibanti, love is a cruel thing because he knows he will end up suffering from it. The film, which embraces the living with taboo love, is at the forefront of the films about gay men in prison, from Un Chant D′Amour (1950) to Great Freedom (2021). (LEE Yong Cheol)
Schedule
Director ©Claudio Iannone
Gianni AMELIO
Gianni Amelio was born in Calabria, Italy. After studying philosophy, he moved to Rome, where he had a long career in television. He began working as a film director in 1982, and received the Grand Prix at the Cannes Film Festival with Stolen Children (1992), and the Golden Lion for Best Cinematography at the Venice International Film Festival with The Way We Laughed (1998). His filmography also includes The First Man (2011), A Lonely Hero (2013), Tenerezza - Holding Hands (2017), and Hammamet (2020). Lord of the Ants was invited to the Official Competition at the Venice International Film Festival.
Photo 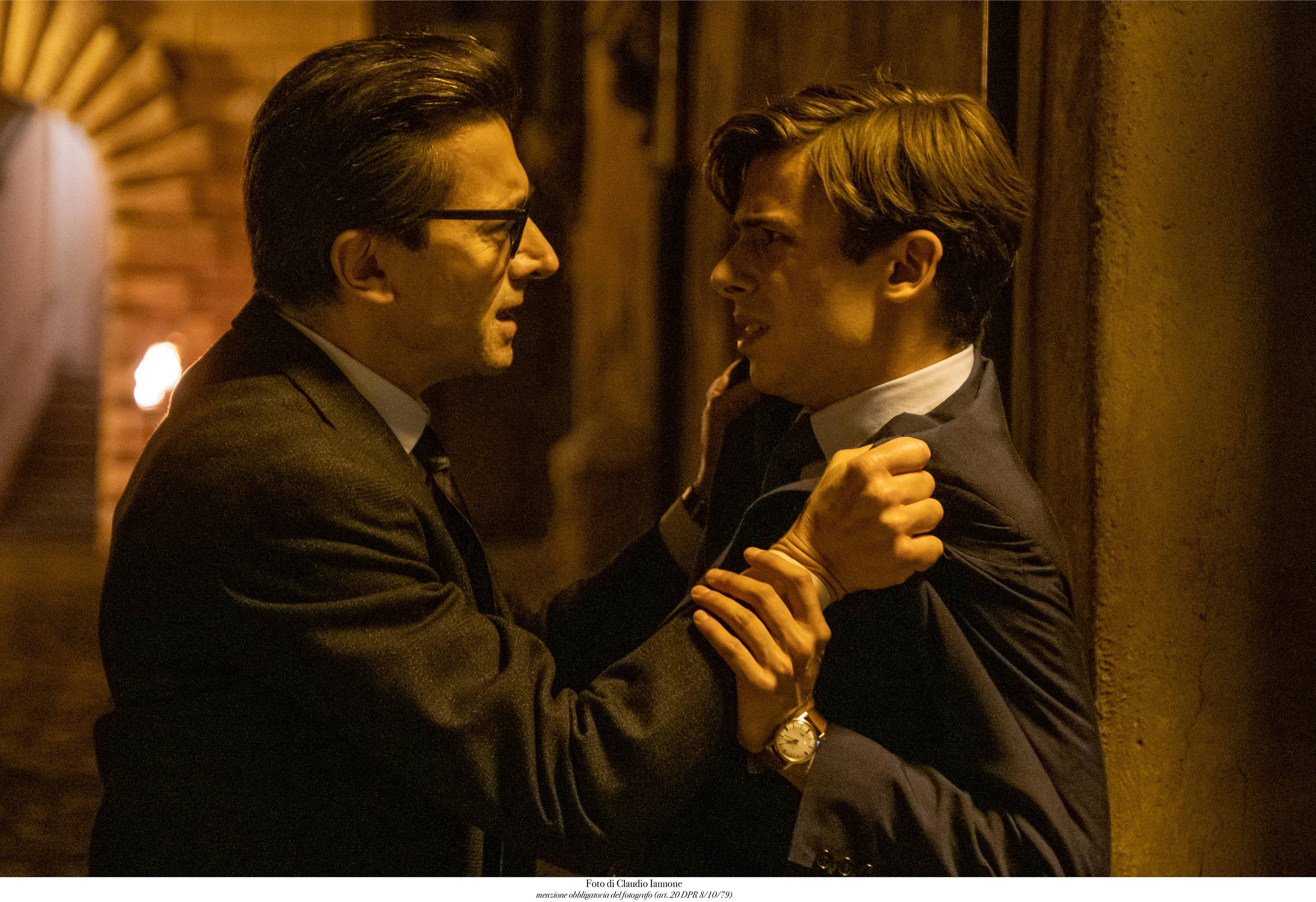