Program Note
Despite its title, Alexander Sokurov’s Fairytale is not the kind of fairy tale for children that we normally think of. It is a horror film and a political film in which monsters from the twentieth century, including Hitler, Mussolini, and Stalin, wander around in limbo. The experimental spirit of Alexander Sokurov, the Russian master who directed Father and Son (2002), Russian Ark (2003), and Faust (2011), is undoubtedly displayed in this bizarre masterpiece. The director digitally works on the archival footage of the dictators and then directs them like living actors. Most of the conversations among the delusional tyrants treated in post-synchronization are terrible, but they also create a comical effect, reminiscent of that of Chaplin’s The Great Dictator (1940). At times recalling the work of German film director F.W. Murnau and Italian poet Dante, Fairytale is a warning message. "The delusional dictators are dead, but their demonic ideas are still corrupting the world." (SEO Seunghee)
Schedule
Director Alexander SOKUROV
Alexander Sokurov was born in Russia in 1951 and studied film directing at the Russian State University of Cinematography. He won the Visions Award at the Toronto International Film Festival with Russian Ark (2002) drawing attention with his experimentation of single-take filming. He went on to win FIPRESCI Award at the Cannes Film Festival with Father and Son (2003) and Golden Lion at the Venice Film Festival with Faust (2011). His filmography also includes Mother and Son (1997), Taurus (2001), The Sun (2005), and Francofonia (2015) among many others.
Greetings from the Director
Photo 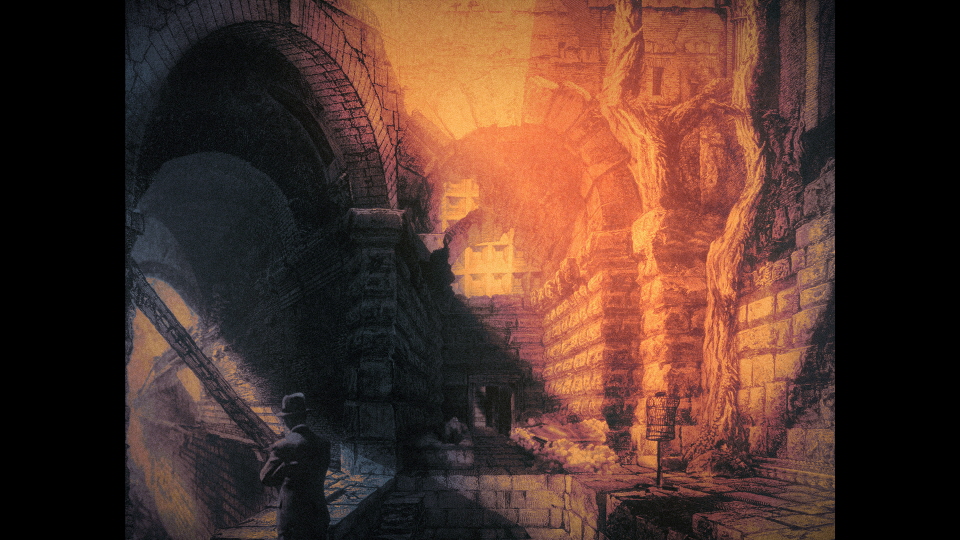