Program Note
For those eagerly anticipaiting Alessandro Comodin’s return, his new feature will be a welcome surprise. Critics have rightly compared Comodin to French auteur Jacques Tati. Gigi is a rural traffic officer working in a quiet village. One day, a girl commits suicide near a railroad crossing before a boy throws himself under a train soon later. Gigi feels suspicious about a young man and follows him. It is not strange nothing happens in a village where nothing really happens. However, it’s different with a movie. It takes much courage for a film to let nothing happen. The world is truly a strange place, and each of us is allowed to taste only a little piece of it. If David Lynch were to remove some of the spicy cynicism in his Blue Velvet (1992), would it taste the same? Comodin wrote the third legendary story using woods. To those who appreciate the smell of fresh grass, this film is worth more than diamonds. (LEE Yong Cheol)
Schedule
Director ©Massimo Nicolaci
Alessandro COMODIN
Alessandro Comodin was born in Italy, studied cinema in Brussels, and now lives in Paris. His representative works include The Summer of Giacomo (2011) and Happy Times Will Come Soon (2016). The Adventures of Gigi the Law is the winner of Special Jury Prize in the International Competition at the Locarno International Film Festival.
Greetings from the Director
Photo 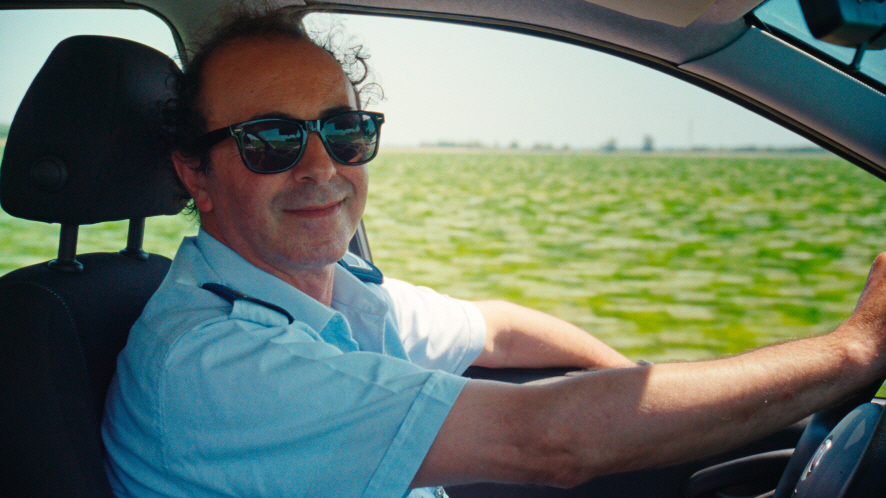