Program Note
Set in 1981, this film tells the story of a young girl, Cait, who is sent away for the summer from her dysfunctional family to live with "her mother′s people". These are Sean and Eibhlin Cinnsealach; a middle-aged couple she has never met. Slowly, in the care of this couple, Cait blossoms and discovers a new way of living, but in this house where affection grows and there are meant to be no secrets, she discovers one. Based on “Foster,” a 2010 novella in English by Claire Keegan, The Quiet Girl is a deeply moving film about a girl who has never been much loved by her family (especially by her father) learning about true meaning about love. This compassionate film is beautifully directed by Colm Bairead as his first feature debut. The Quiet Girl is a heartwarming drama with a simple and modest story but the emotional impact at the end is huge that it will touch everyone’s heart.
Schedule
Director Colm BAIRÉAD
His first commissioned short film after leaving college was Mac an Athar (His Father’s Son), which enjoyed success on the international festival circuit. His Irish-language shorts has earned him numerous international and Irish Film & Television Academy award nominations and wins. Colm is the recipient of a distinction from the Screen Directors’ Guild of Ireland for his “outstanding work as a director in the Irish language”. The Quiet Girl is Colm’s narrative feature film debut.
Greetings from the Director
Photo 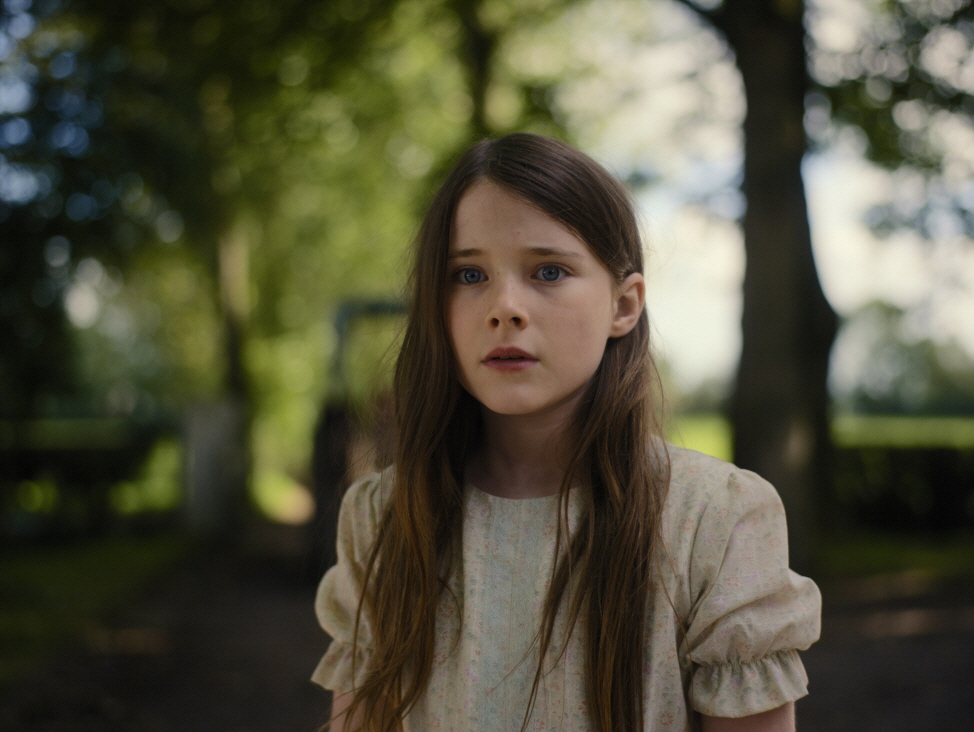