Program Note
With Chiara, director Susanna Nicchiarelli presents a feminist period drama full of humor and liveliness. We know St. Frances of Assissi, the most gentle and humble Italian saint, but we don′t know about Chiara, a girl who followed Frances′s ideas to establish a women′s community. In the Middle Ages, when all nuns were confined to monasteries, she rebelled against the religious discipline that women should stay in the convent with her companions in the hope of knowing the outside world. To the director, Chiara isn’t just a nun but a free and strong figure who saves her friends and colleagues from male power and violence. The film is transformed into an amazing medieval musical, where Margherita Mazzucco, the star of the television series L′amica Geniale, shines in her performance of the young nun. The actress transforms Chiara into a modern and lovely figure who conveys a timeless message of courage and freedom. (SEO Seunghee)
Schedule
Director 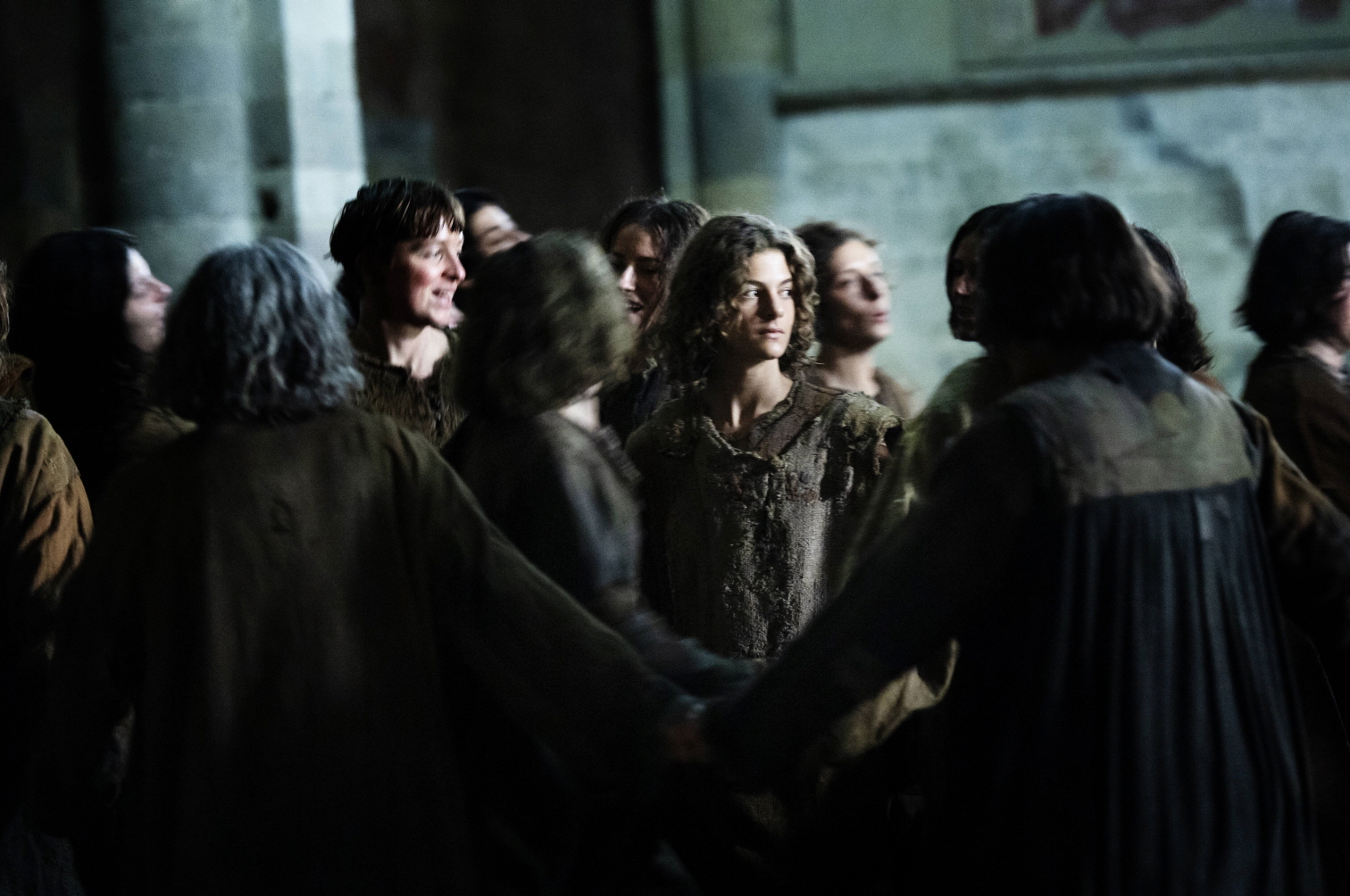