Program Note
Eighteen-year-old Blanquita is the key witness to a sexual scandal involving rich and powerful men taking advantage of children from the streets. However, as the investigation progresses, holes in her testimony are poked at and we wonder what is her true role in the scandal. At first glance, Blanquita might look like yet another pessimistic tale of an unfortunate heroine, but the titular character is no average teenage girl. She is a David on a mission to bring the Goliath down, and will try her best to avoid exposing the hurtful naked truth. Blanquita questions the justice of justice with her outcry “They can rape, but I can’t lie?” The film is uncomfortable on just about every level and it does not resort to an ending tied up in a neat little bow. This bold and gripping portrait of the survival of the weakest makes Fernando Guzzoni stand out as one of Chile’s most exciting new voices. (Karen PARK)
Schedule
Director 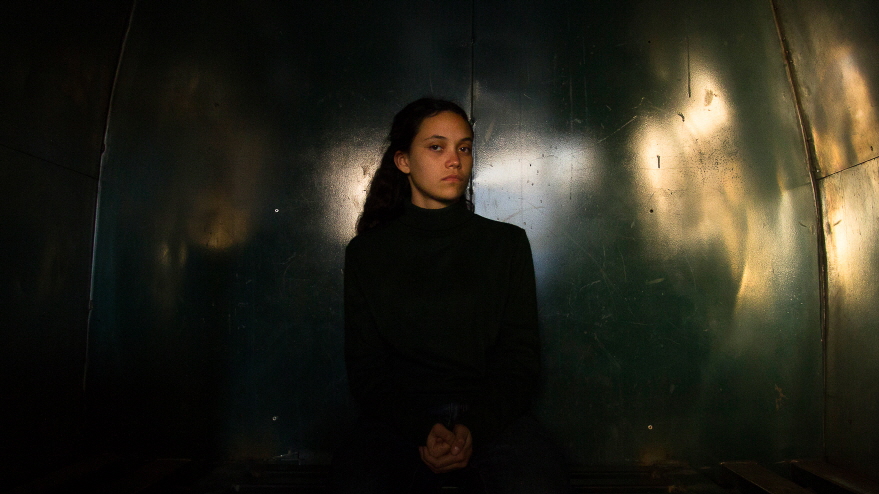