Program Note
Nakdong River is, along with The Street of Sun (1952) and A Bouquet of Thirty Million People (1951), one of the important films made during the Korean War that the Korean Film Archive has rediscovered and made available to the public. It is in intact condition without any sound or image loss and thus has a high value as a film record. It was produced by Moomyung Film Research, which was founded by a photographer Kim Jae-moon and the Folk Culture Research Association organized by the artists based in Busan city, with the support of Gyeongnam Provincial Government in 1951. The following February, it was released at the Boomin Theater. It opens with a scene of Jo Yong-ja dancing and, based on Lee Eun-sang’s poem Nakdong River, consists of three parts: Nakdong River of Tradition, Nakdong River of Victory, and Nakdong River of Hope. It is in the form of a semi-documentary symphonizing acting sequences where actors Lee Tackyun and Choe Ji-ae appear and real video footages of Nakdong River and the War. (CHUNG Chonghwa / Head of Research & Curation, Korean Film Archive)
Schedule
Director ©한국영상자료원
JEON Chang-keun
Jeon Chang-keun was born in Hoeryong, North Hamgyong Province in 1907. He acted in Shanghai, China. When the Sino-Japanese War broke out, he returned to Korea, focusing on plays in theater. After Korea’s liberation, he returned to the film industry and directed My Liberated Country (1947) and The Face (1948). After the Korean War, he made and appeared in films with historical themes such as The Tragedy of King Dan Jong (1956) and Prince in Yam Clothes (1956). He continued acting until the end of the 1960s, and died of in 1972. Nakdong River was created while he was living in Busan during the Korean War.
Photo 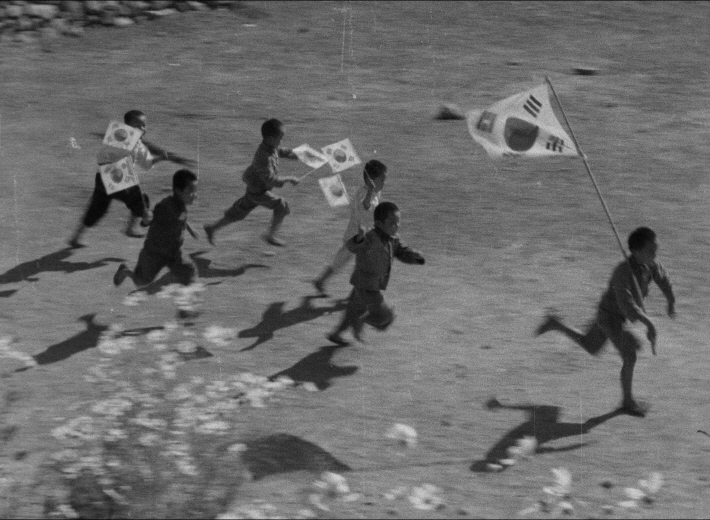