Program Note
Set at an institute devoted to culinary and alimentary performance, a collective finds itself embroiled in power struggles, artistic vendettas, and gastrointestinal disorders. Flux Gourmet is an experimental feature filled with a blend of dark humor and horror. It is kind of film that is nearly impossible to classify; it is a satirical horror film that manages to be humorous, weird, and grotesque all at once. The mise-en-scene of this bizarre drama is fantastic. The actors and actresses in the film work together extremely well in a brilliant ensemble performance. Especially noteworthy is the performance of Romanian actress, Fatma Mohamed, who has appeared in all of Strickland’s films. Flux Gourmet is strongly recommended for those viewers who enjoy the avant-garde and the unusual.
Schedule
Director 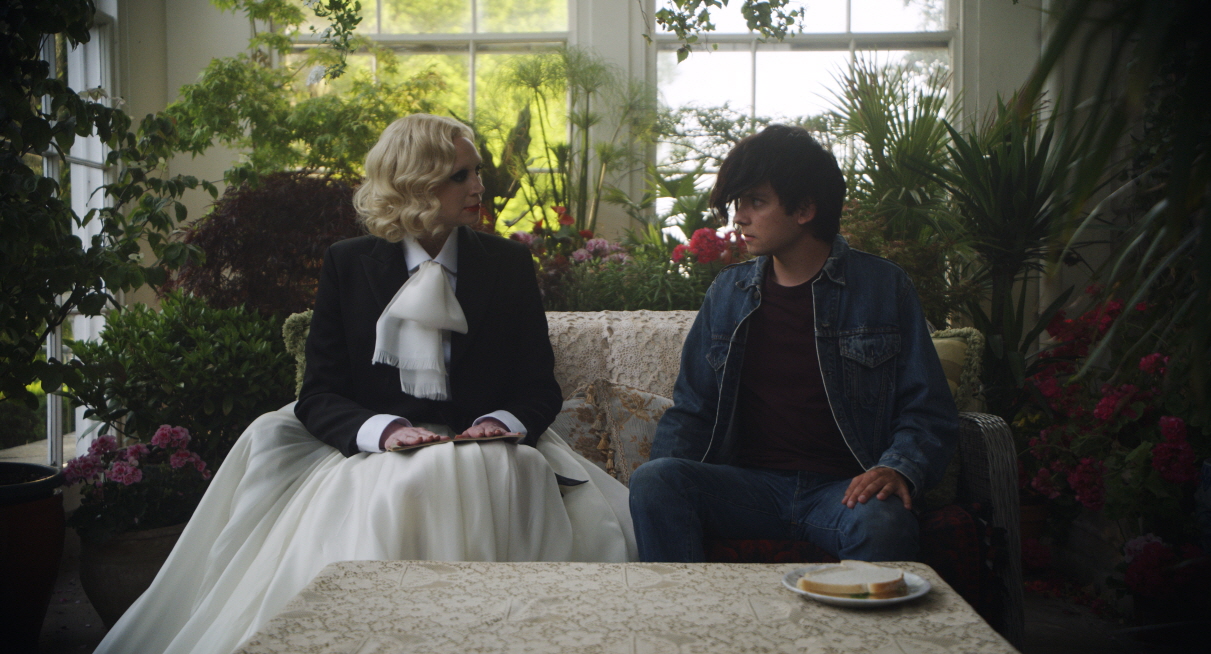