Program Note
Jack Grady is a college professor who specializes in Hitler studies. He lives with his wife, Babette, and their four children. One day, his life turns upsidedown when a train hit by a truck casts chemical toxic waste all over his town. Now, he and everyone else in the town has to evacuate, and he suddenly holds the lives of his family in his hands. At once hilarious and horrifying, lyrical and absurd, ordinary and apocalyptic, White Noise dramatizes a contemporary American family′s attempts to deal with the mundane conflicts of everyday life while grappling with the universal mysteries of love, death, and the possibility of happiness in an uncertain world. White Noise is a black comedy horror film written and directed by Noah Baumbach, adapted from the 1985 novel of the same name by Don DeLillo. It is Baumbach′s eleventh narrative feature film and the first not to be based on an original story of his own. White Noise premiered at 79th Venice International Film Festival as an opening film.
Schedule
Director Noah BAUMBACH
Noah BAUMBACH is an American film director. He was nominated for the Academy Award for Best Original Screenplay for The Squid and the Whale (2005) and is known for making dramatic comedies. He has also written and directed the films Margot at the Wedding (2007), Frances Ha (2012), While We’re Young (2014), Mistress America (2015), and The Meyerowitz Stories (2017).
Photo 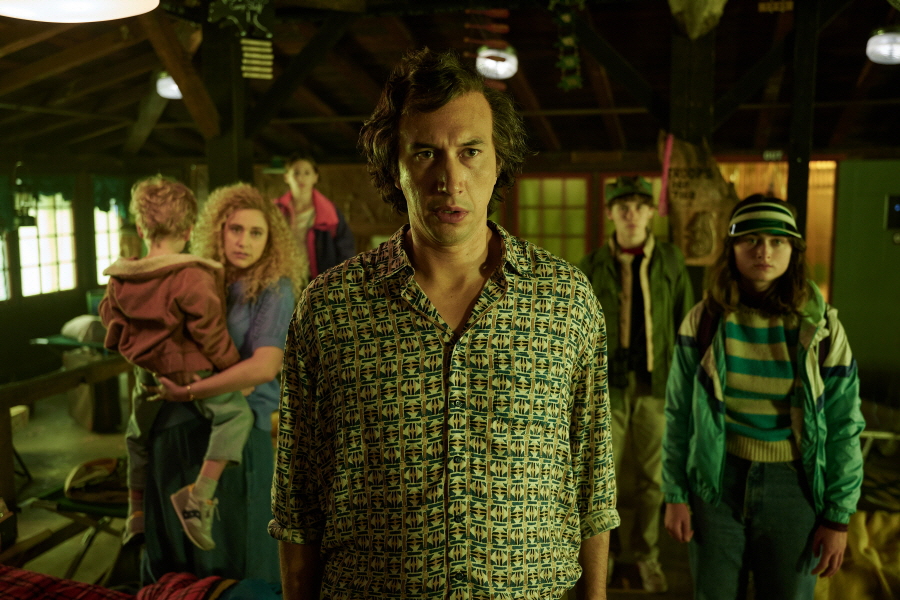