Program Note
When the world faces a new century, images of a pastoral village in Southern Switzerland unfold, one by one. In Thunder, however, beautiful nature is not something to appreciate visually. This film talks about how a closed society under the heavy shadow of a religion suppresses women. A girl kills herself. Her little sister Elisabeth hears the news at a convent where she lives. She now has to support her family as the eldest daughter. As she does not want to return to her family, she starts to question what is wrong with her prayers. She gets confused between her belief and desire reading her deceased sister’s secret diary. The film focuses more on the clash between the youth and a system rather than on the religion itself. Elisabeth and three other young men struggle to escape from a suffocating space, but their attempts go in vain every time they confront a wall. Some people leave a journey out to the world, and the others stay within a system. Who will see the dawn that is approaching from far away? (LEE Yong Cheol)
Schedule
Director 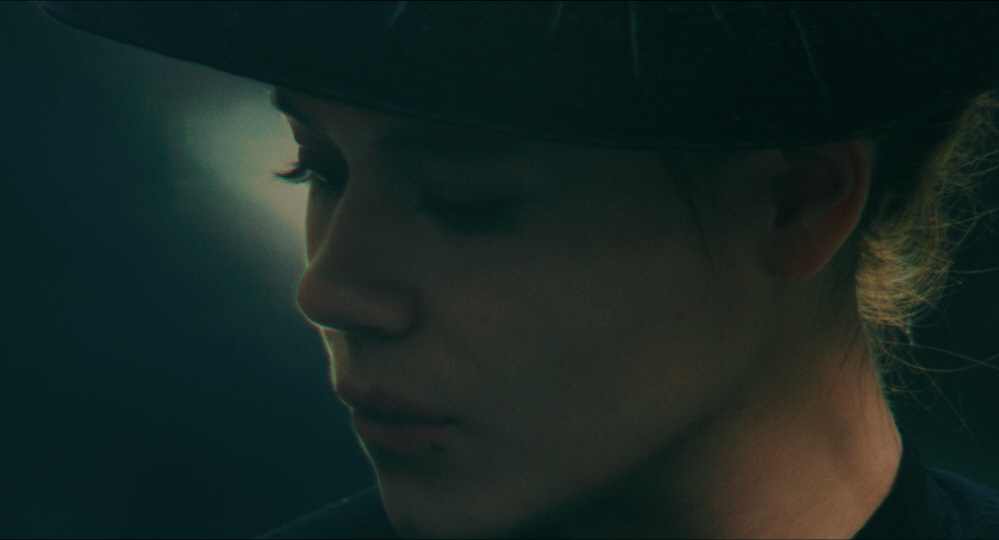