Program Note
What if Miike Takashi, well-known with his unique imagination and visualization, makes a series of drama based on a Korean webtoon? Adapting Shin Dae-sung’s webtoon, Connect depicts a mysterious story that occurs when Dong-soo (Jung Haein) who has been deprived of an eye by organ hunters connects with a person who has received his organ transplant. The unique settings of the original story such as the super regeneration ability of the main character, brutal organ hunters, an unidentified serial killer, and the connection of the body senses between different people become very sensational with the hands of Miike Takashi, who is famous for the extreme violence on human body. His grotesque and provoking presentation is captivating throughout the film. The stars of the movie, Jung Haein, Ko Kyungpyo, and Kim Hyejun, bring fine performances and make the film absorbing as it tightly develops. Among a total of six, three episodes will be introduced. (SONG Kyung-won)
Schedule
Director ©2022 Disney and related entities
MIIKE Takashi
Miike Takashi was born in Osaka, Japan in 1960. He studied film at the Yokohama Vocational School of Broadcast and Film and entered the film industry as an assistant director for Shohei Imamura. After debuting with Shinjuku Triad Society (1995), he directed Raining Dog (1997) and Ley Lines (1999), completing the ‘Society’ trilogy. The films he directed include Crows Zero (2008), Thirteen Assassins (2011), Lesson of the Evil (2013), and First Love (2019). Connect is a Disney Plus Original Content series and the first series created by director Miike Takashi with Korean actors and staff.
Greetings from the Director
Photo 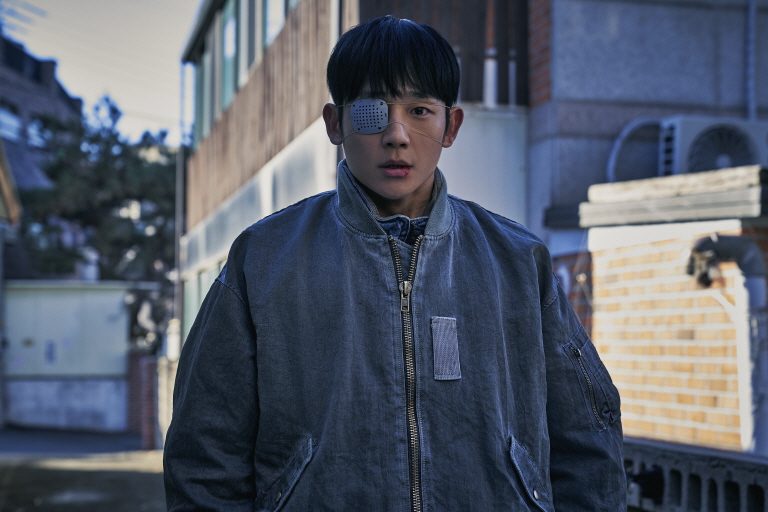