Program Note
On May 18, 2017, the Busan International Film Festival’s Program Director Kim Jiseok died suddenly and unexpectedly from a heart attack while on a business trip to the Cannes Film Festival. In the face of his unexpected demise, his old friends and colleagues in the film industry recall what tormented him in his last days. The documentary Jiseok was planned to commemorate programmer Kim Jiseok, who as a founding member of BIFF in 1996 conceived and completed the identity of the Busan International Film Festival—the “hub of Asian films.” This film is full of intriguing and touching anecdotes told by masters of Asian films, such as Mohsen Makhmalbaf, Kore-eda Hirokazu, Apichatpong Weerasethakul, and Jafar Panahi. It was directed by Kim Youngjo, who made My Family Portrait (2007) and Still and All (2015), planned by the Busan International Film Festival, and produced by Soul Film. (KANG Sowon)
Schedule
Director KIM Young-jo
Kim Young-jo graduated at the Department of Film and Theatre from the Kyungsung University and studied Documentary at the University Paris 8. His filmography includes My Family Portrait (2007), Taebaek, Land of Embers (2008), The last Miner (2008), A Fishbone in the Throat (2009), The Hunt (2013), and Punch Bowl (2018). My Family Portrait won the Jury Special Prize at the Millenium Documentary Film Festival in Brussels.
Greetings from the Director
Photo 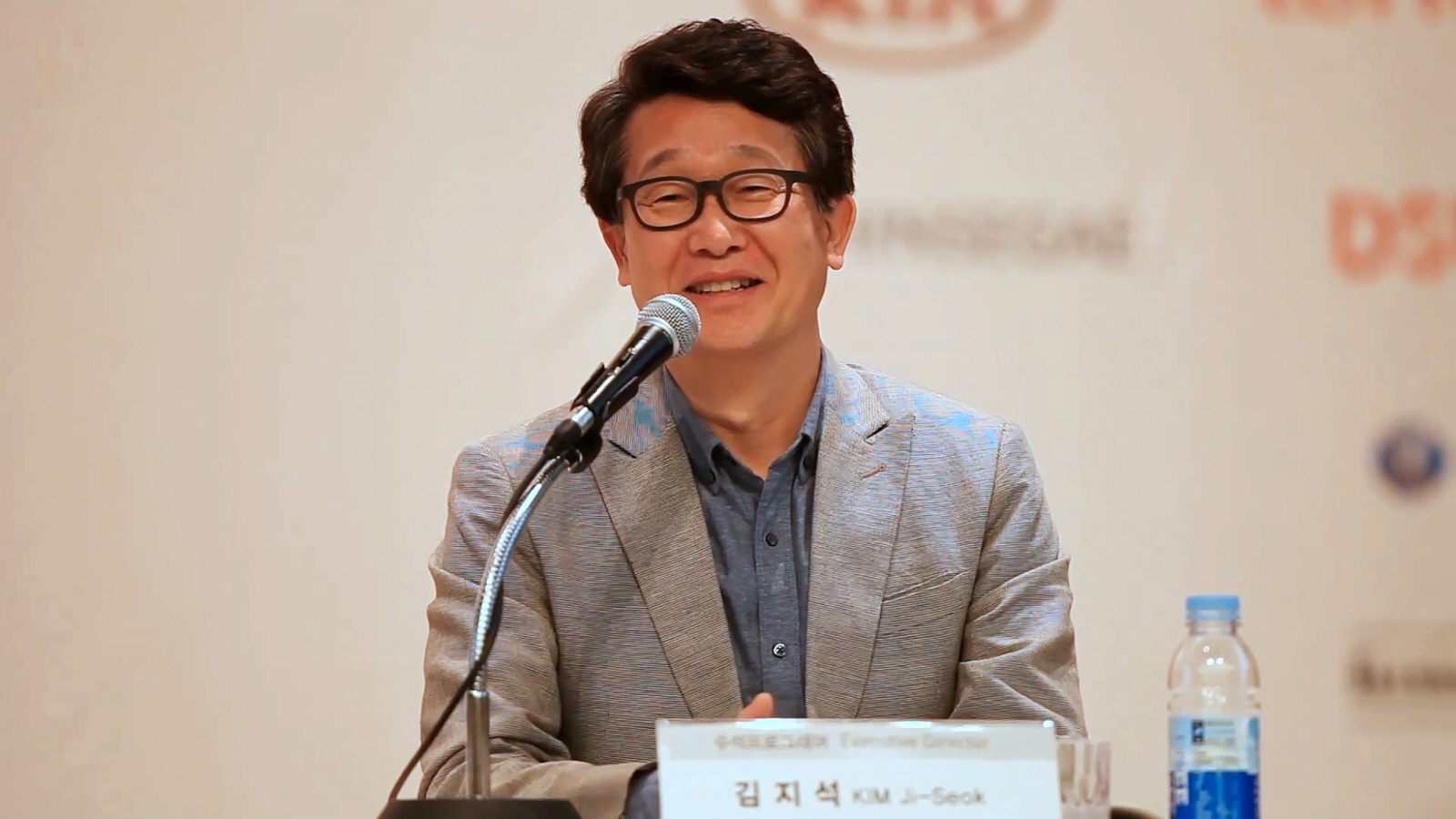