Program Note
On the night of October 12, 2016, twenty-one-year-old Clara Royer was doused in gasoline and burned alive. Who might have done such a barbaric thing? Yohan and the police begin their investigations around Clara′s friends and family. There is no doubt that it was a revenge act by one of the men Clara had dated. When the investigation stalls, the police begin focusing on the victim′s personality and her views of free love. Director Dominik Moll, a master of thrillers, goes beyond a simple murder case and immerses the audience in a thorough investigation of violence against women as a whole. Who is the faceless killer? A man who thinks a woman′s body is his own, and every man who is ready to kill a woman to prove his power. Based on a true story, The Night of the 12th digs into the darkness of the human soul. Its gritty tone has led many French critics and audiences to compare it with Bong Joonho′s Memories of Murder (2003). (SEO Seunghee)
Schedule
Director ©Fanny de Gouville
Dominik MOLL
Hailing from Germany, Dominik Moll studied film at the City College of New York and the French National Film School. He has written and directed seven feature films so far, most of which were shown at major international film festivals. Among them, With A Friend Like Harry (2000), a winner of Best Director at César Awards, and Lemming (2005), an opening film for Cannes Film Festival, were introduced at the Busan International Film Festival. Other works include News from Planet Mars (2016) and Only the Animals (2021).
Greetings from the Director
Photo 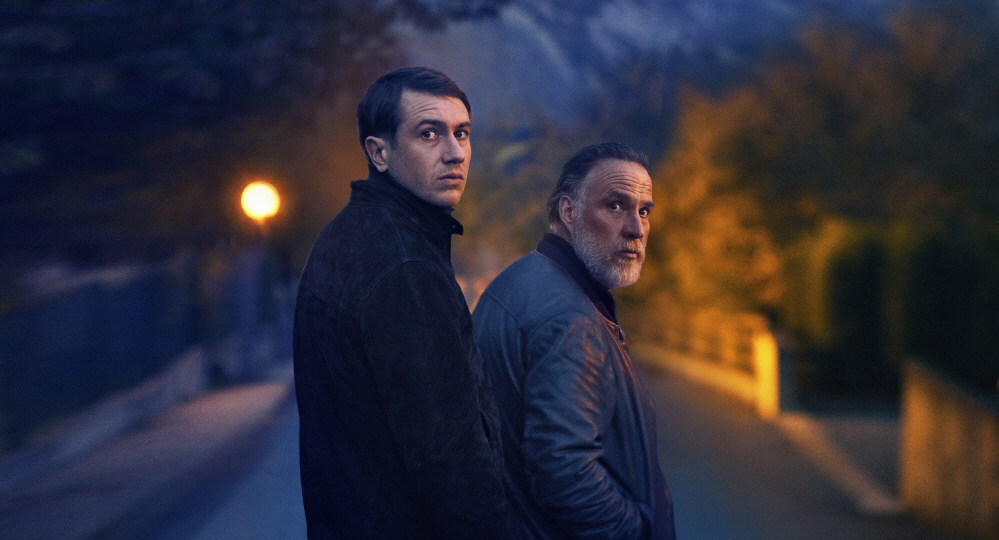