Program Note
Saint Omer is the first narrative feature film by documentarist Alice Diop. With this work, Diop, who is known for her films about immigrants and working-class men, refocuses her camera on women’s issues. Rama is working on the retelling of the ancient Medea myth giving lectures about female representation. One day, she attends the trial of a woman who is accused of killing her daughter. These two women are the first and the second immigrant generations from Africa and thus share the same identity with Diop behind the camera. As a novelist and scholar, Rama experiences confusion, enlightenment, and reconciliation as she takes a journey between reality and truth, between Duras and Pasolini, and thus shares the same path Diop has taken. In fact, all the women in the film – a judge, a lawyer, two mothers, audiences, and students – reflect each other like mirrors. The film is open to many possible interpretations: it can be seen as a memory of a woman who is humiliated, the relationship between history and reality, or the relationship between an artist and reality. The first court scene among the five of them is thirty-nine minutes long and shines with Diop’s career. (LEE Yong Cheol)
Schedule
Director 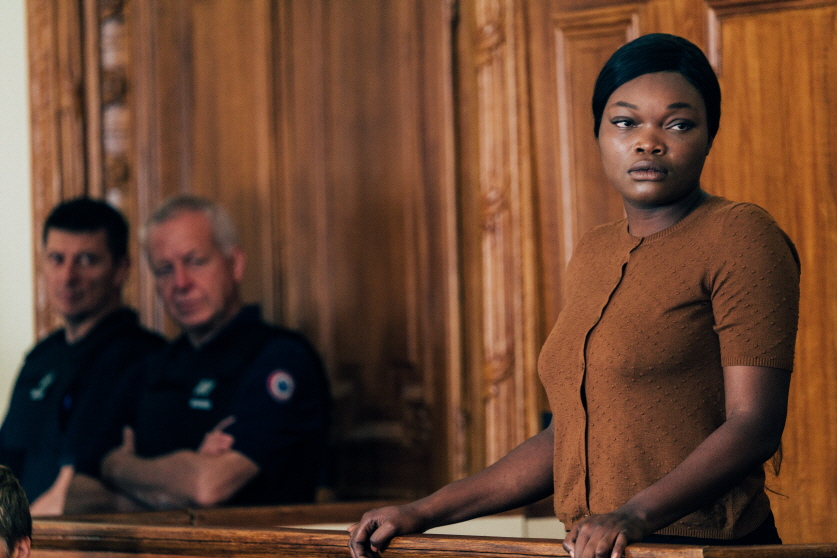