Program Note
A Man is the latest feature film by Ishikawa Kei, who received critical acclaim for his 2016 debut film, Traces of Sin (2016). An adaptation of Hirano Keiichiro’s award-winning 2018 novel, the film stars Tsumabuki Satoshi, Ando Sakura, and Kubota Masataka. Rie (Ando Sakura), a divorcee who has moved back to her hometown with her child, falls in love with the good-natured Daisuke (Kubota Masataka). They start a family and have another child, but one day Daisuke dies in a tragic accident. At his funeral, Daisuke’s estranged brother appears and, looking at the photo of Daisuke, says that the deceased is not Daisuke. Then who is Rie’s Daisuke? Rie asks her attorney, Kido (Tsumabuki Satoshi), to find out who her husband was. How do our reasons and emotions react when the person we knew suddenly becomes a stranger? A Man questions one’s identity and expands the question to a political one through the Korean-Japanese attorney Kido, whose wife is still ashamed of his Korean heritage. As Kido nears the truth, he also faces questions about his own identity. The desire to erase one’s past and a serious question about identity are faithfully depicted in this mystery film. (NAM Dong-chul)
Schedule
Director ISHIKAWA Kei
Ishikawa Kei was born in 1977 in Aichi Prefecture, Japan. After graduating from Tohoku University in physics, Ishikawa studied at the Polish National Film School. After his return, he worked on several documentaries and shorts. His debut feature, Traces of Sin (2016) was invited to the Orizzonti program at Venice. He directed Listen to the Universe (2019), which won the Best Picture at the Hochi Film Award in Japan, Arc (2021), and many other films. A Man was invited to the Orizzonti at Venice.
Greetings from the Director
Photo 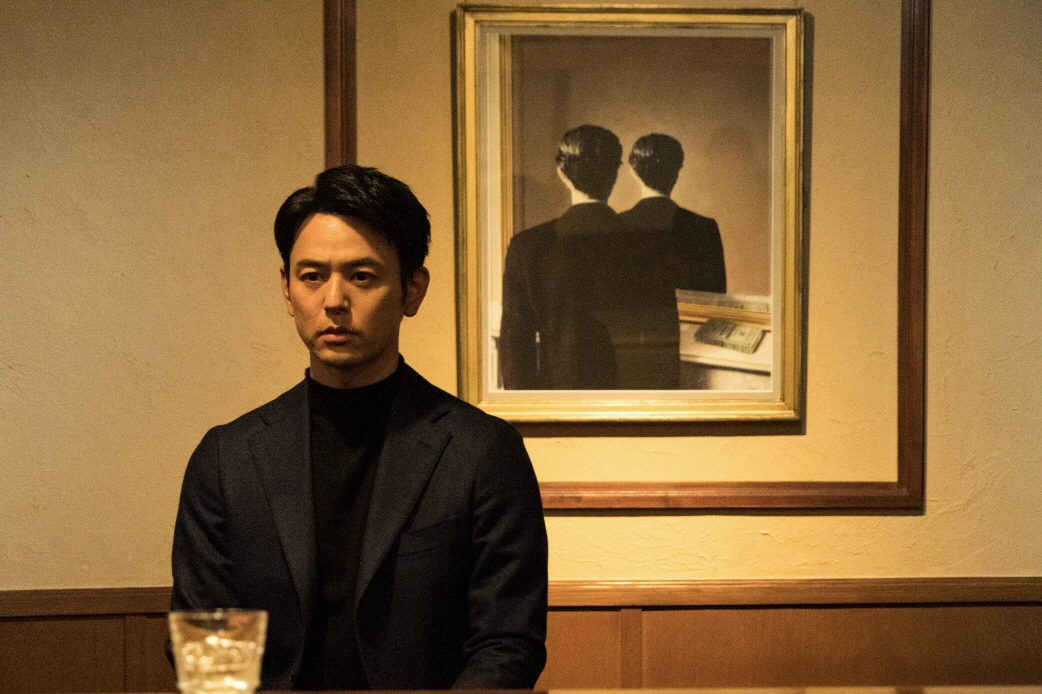