Program Note
Carcel Modelo, Barcelona in 1977, a few months after General Franco′s death. Manuel, a young accountant who was sentenced to six to eight years in prison, joins a group of prisoners who form a union to request amnesty. The struggle for this freedom will soon shake up the Spanish prison system. Prison 77, directed by Alberto Rodriguez of Marshland (2014), is inspired by real-life events, and is by far the most outstanding and political prison movie ever made. Spain is nearing the end of its dictatorship, but prison guards still torture prisoners as they did under the fascist regime. To speak out across Spain beyond the prison′s high walls, the inmates rebel and rebel again despite violent repression. The most outstanding originality of the film is that they look at the harsh transformation period of Spain turning into a democratic country through the eyes of the prison. (SEO Seunghee)
Schedule
Director Alberto RODRÍGUEZ
Born in 1971 in Seville, Spain, Alberto Rodríguez is a writer and director known for 7 Virgins (2005), After (2009), Unit 7 (2012), and Marshland (2014) the last of which received Best Director and Best Feature at the Goya Awards. Based on a true story, Prison 77 was chosen as the opening film of the San Sebastián International Film Festival and received good response both from critics and audiences.
Photo 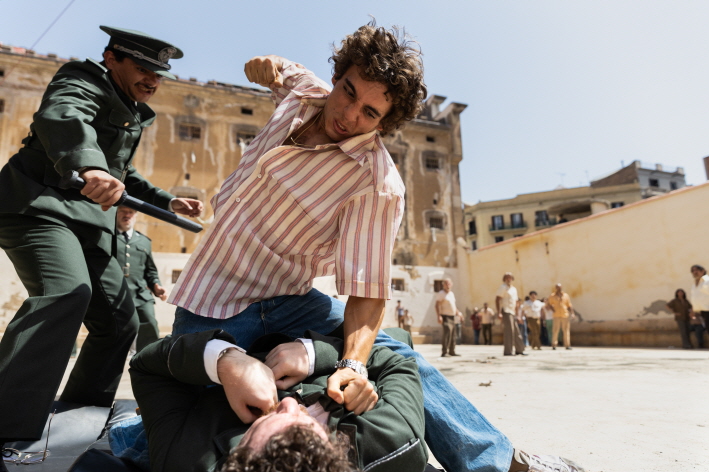