Program Note
Blind Willow, Sleeping Woman is the first animation film by Pierre Foldes, whose career has been primarily in music. The film is an adaptation of several short stories written by Haruki Murakami. Women disappear into the world of different dimension and men, led by mysterious cats, meet an imaginary being that looks like a giant, speaking frog. Following Lee Changdong’s Burning (2018) and Ryusuke Hamaguchi’s Drive My Car (2021), Pierre explores the artistic side of Haruki’s stories from a different perspective and realizes the dreamlike world perfectly on screen. Common characters escape from the same routine of daily life thanks to their imagination. An office worker confronts a dragon living under the streets of Tokyo and saves the city on the verge of being destroyed. Blind Willow, Sleeping Woman is a philosophical and magical piece that shouldn’t be missed by the fans of animations as well as those of Haruki’s. (SEO Seunghee) Pierre FÖLDES
Pierre Földes is a director, composer and painter born in the US. He grew up in Paris, where he studied piano and composition before moving to New York and beginning his career in the field of composing music for film and advertising. Blind Willow, Sleeping Woman was screened in the section of Contemporary World Cinema at the Toronto International Film and won Special Jury Prize at the Annecy International Animated Film Festival.
Greetings from the Director
Photo 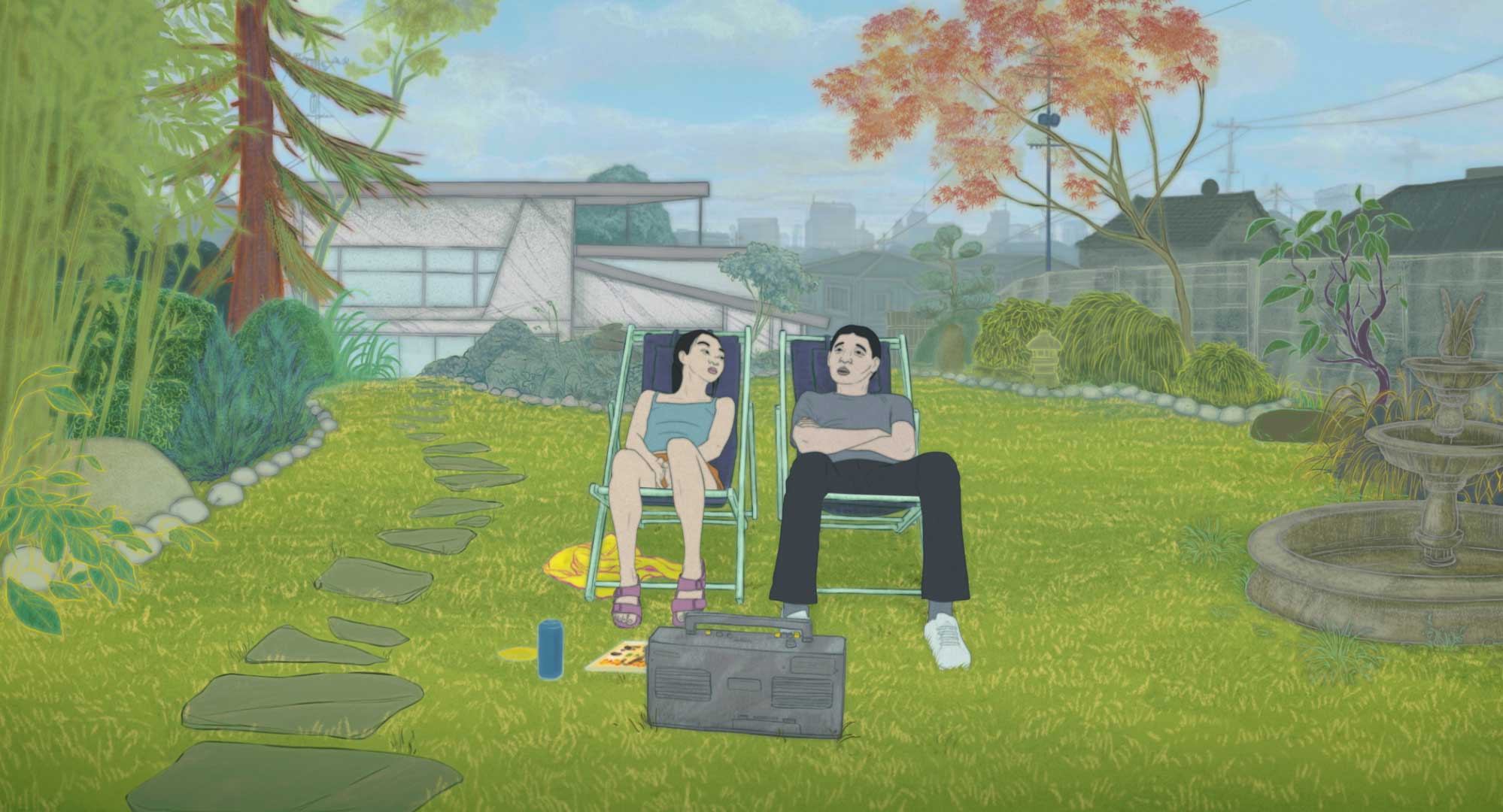