Program Note
A blind man attempts suicide in an apartment where he lives alone. His attempt falls through when the police suddenly show up and say that they are looking for a woman. The tension grows when the woman sneaks into his apartment to hide from the police. Why is she being chased? Will the man succeed in hiding her? Beyond the Wall is no ordinary thriller: it keeps its viewers on the edge of their seats throughout the entire film. As the film unfolds, we learn the events that have led the woman to the man’s home. When the police are dispatched to silence the angry voices of the laborers, and in their response, begin a violent suppression, a woman loses her four-year-old son and is arrested. While looking for her son, a car is overturned and the woman hides in the man’s apartment. This surprising film looks into people’s hearts by bending time and space in an original way. (NAM Dong-chul)
Schedule
Director Vahid JALILVAND
Born in Tehran in 1976 and a graduate of Tehran University in Theater Directing, Vahid Jalilvand started working for the Iranian State TV channels as an editor and then became a television director. Wednesday, May 9 (2015), his first feature, was invited to the Orizzonti Competition of Venice and won the FIPRESCI Prize. His second feature, No Date, No Signature (2017), won the Best Director and the Best Actor in the Orizzonti Competition of Venice and was nominated for the Best Foreign Language Film at the Academy Awards. Beyond the Wall is Vahid’s third feature, and it was invited to the Competition section at the Venice International Film Festival.
Greetings from the Director
Photo 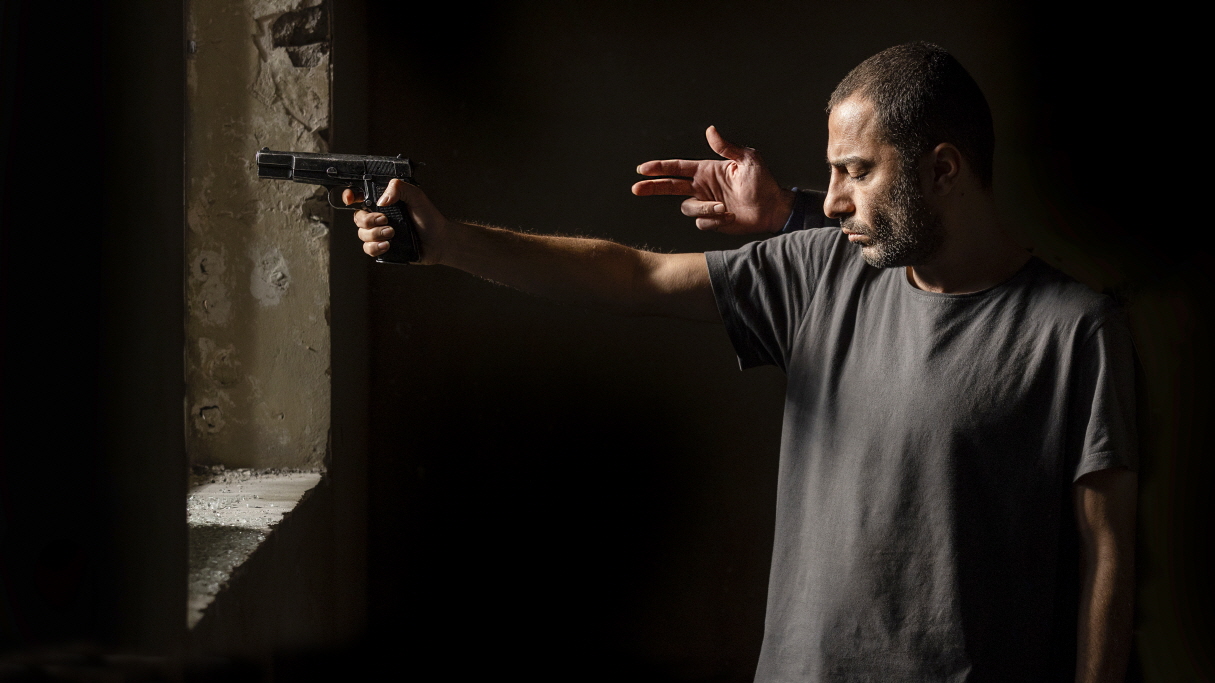