Program Note
Recipe for Farewell tells the story of Changwook (Han Seokkyu), who starts writing a kitchen diary while cooking for his wife, Dajung (Kim Seohyung), who is suffering from a terminal illness. Changwook learns to prepare a dish that he has never cooked before and decides to make it himself for his wife, who rarely eats. This film, based on Kang Changrae′s autobiographical essay, is calm and simple. It is not uncommon to see a story of looking back on life through cooking, but when a scheduled farewell is added to it, a genuine in- depth conversation begins. Director Lee Hojae′s thoughtful gaze and actors Han Seokkyu′s and Kim Seohyung′s simple yet calm acting add to the deep and rich taste like a carefully cooked doenjang stew with love. Among a total of twelve, four episodes will be introduced. (SONG Kyung-won)
Schedule
Director LEE Hojae
Born in 1973, Lee Hojae majored in film production in the United States. He won the Baeksang Arts Awards and the Best New Director at the Daejong Film Awards for his feature debut, The Scam (2009), and later directed SORI: Voice from the Heart (2016) and one episode of tvN′s Drama Stage series, Goodbye My Life Insurance (2019). Recipe for Farewell, based on the essay of the same name, is his first OTT series production.
Greetings from the Director
Photo 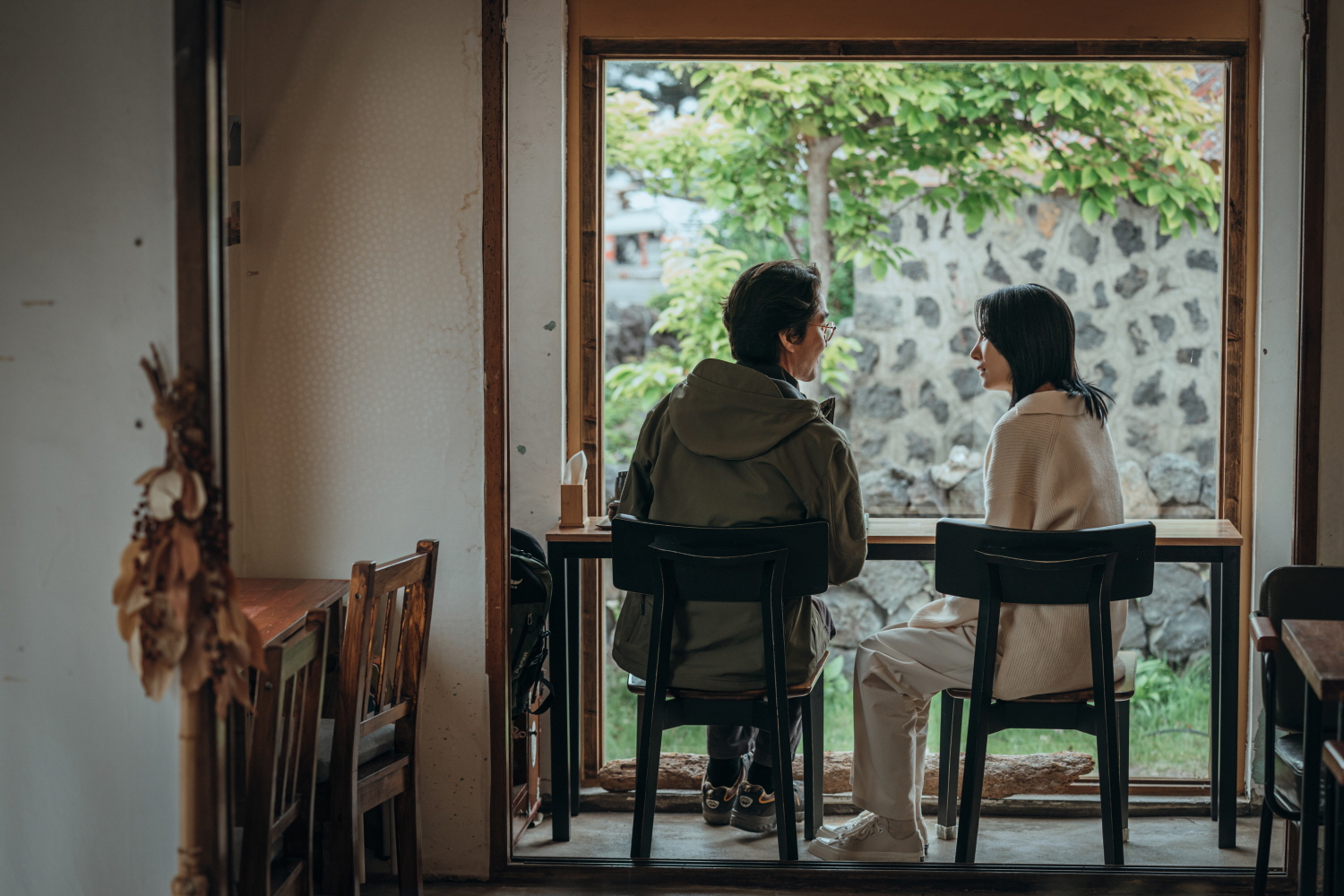