Program Note
On the evening of the family’s traditional winter solstice dinner, Chun and Ling, their daughter Ki and son Yeung, and Ling’s brother Ming gather at Ling’s mother’s house. Tired of Chun’s incompetence, losing his job when they’re looking to repair and move into the house they bought with everything they had, Ling demands a divorce. While attempting to mediate between the two, Yeung gets greatly disappointed and angry with Chun. And Ming, whose business failed, has a fight with his aging mother. That becomes the last family dinner. Eight years later, Ming’s daughter Joy returns to Hong Kong, and the family plans for their traditional dinner on the winter solstice again. Can the years of pain and remorse bring the family together again? On this evening of Joy’s first winter solstice dinner, the film shows through the night scenery that a family can be whole even if it is not perfect. (CHOI Eun)
Schedule
Director TSANG Hing Weng Eric
Eric Tsang Hing Weng is a Hong Kong-based filmmaker and artist. As an author, he published a collection of interviews with the post 1980s directors from China, and his experimental dance video, Meeting with the Monk (2018), was exhibited in the National Art Museum of China. His short film, A Thousand Sails (2019), was invited to the Short Film Competition at the Sundance Film Festival and the International Competition at the Busan International Short Film Festival. Hong Kong Family is his directorial debut feature film.
Greetings from the Director
Photo 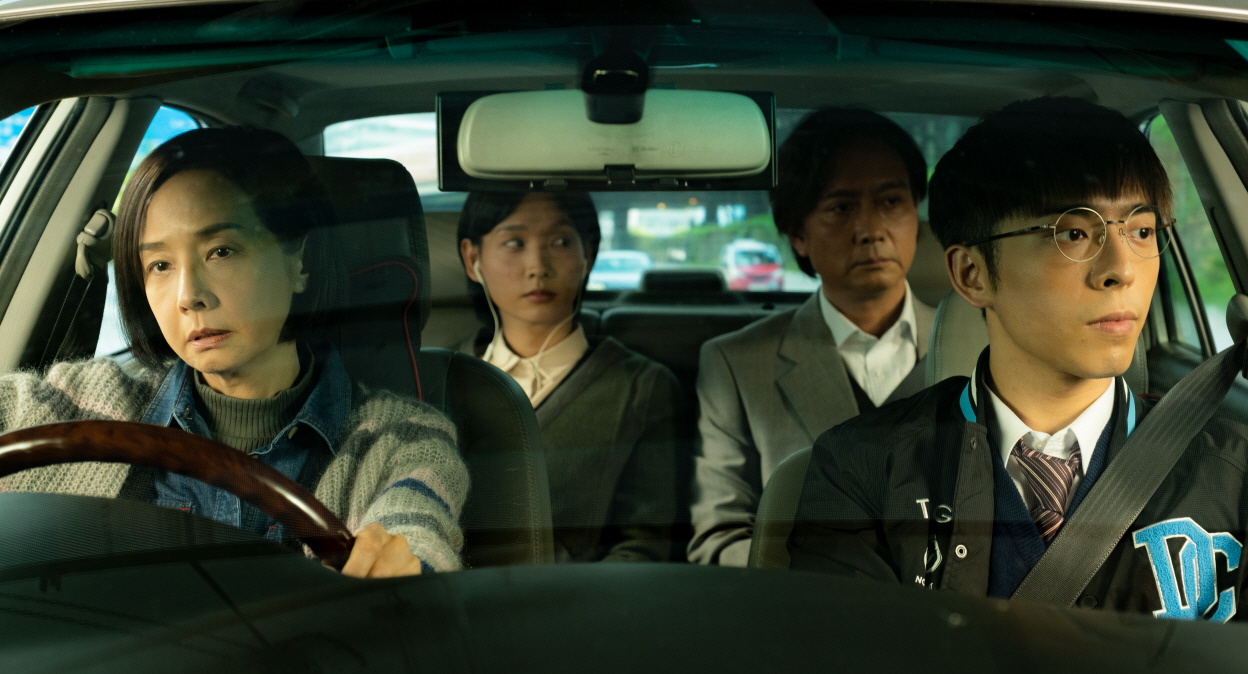