Program Note
Uzbekistani director Yalkin Tuychiev’s Alteration is about the Afghanistan war. As in his previous works, Tuychiev focuses on the relationship between a historical incident and an individual’s fate. The protagonist, Rustam, is a Soviet soldier from Uzbekistan who has been drafted for the Afghanistan war. In the war, he experiences the harsh reality of being unable to categorize the friendly and enemy forces into good and evil. This film uses the keywords such as “fire,” “air,” “water,” and “earth” to describe the process in which Rustam changes in the face of the historical tragedy of the Afghanistan war. And it questions the ultimate direction of the changes in the lives of Rustam, who gains enormous wealth from the withdrawal of the Soviet forces from Afghanistan and the collapse of the Soviet Union, and his acquaintances. (HONG Sangwoo)
Schedule
Director Yalkin TUYCHIEV
Hailing from Tashkent, Uzbekistan, Yalkin Tuychiev studied directing at the Institute of Arts in Tashkent and graduated from the Faculty of Scriptwriting and Higher Courses for Scriptwriters and Directors, Moscow, Russia. He won the Grand Prix of Perspective at the 28th Moscow International Film Festival with The Source (2006) and won the Grand Prix of the Asian Film Festival in Vesoul and the NETPAC (Network for the Promotion of Asian Cinema) Prize with P.S. (2009). His has directed a total of eleven feature films so far including Two Thousand Songs of Farida (2020) which was invited to the Busan International Film Festival.
Photo 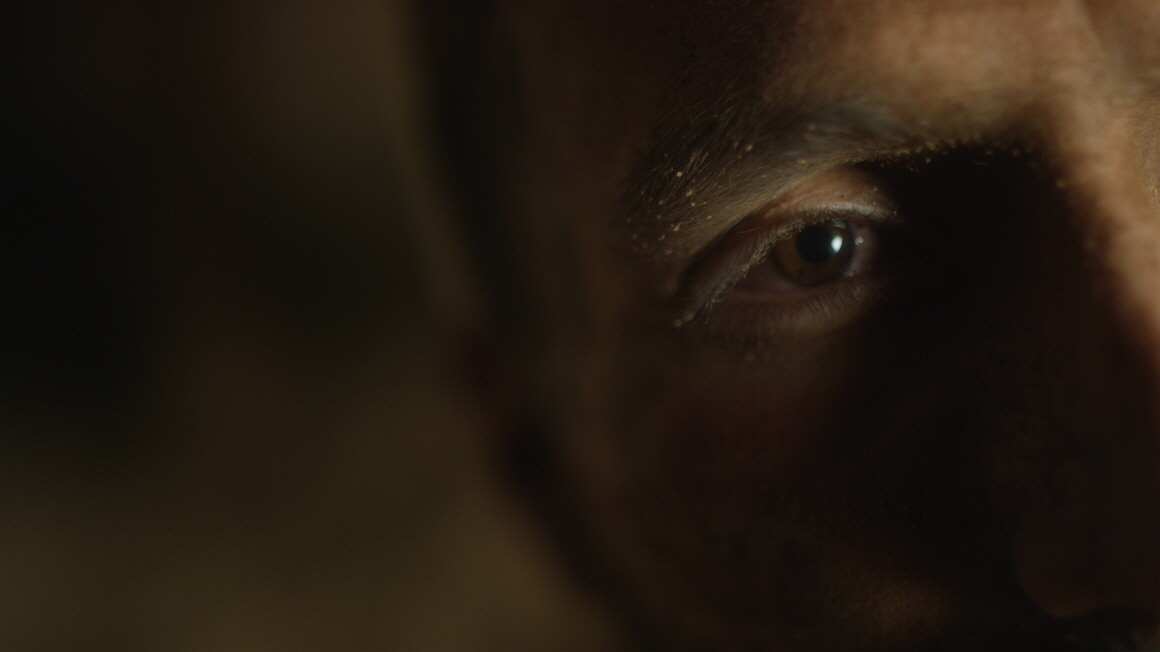