Program Note
The latest film by Soudade Kaadan, whose first film, The Day I Lost My Shadow (2018), won the Lion of the Future award at the Venice International Film Festival. Damascus is ravaged by constant airstrikes, but fourteenyear-old Zeina and her family remain in their home. After all the windows have been shattered from bombing, Zeina’s father covers the windows and the ceiling with sheets and chooses to stay. One day, a rope descends to Zeina’s room from a hole in the ceiling, and a boy who wants to befriend Zeina calls her up to the roof. The two children dream of hope even in such a hopeless situation. Will they be able to make their escape? Nezouh shows the consequences of the contrasting choices made by the stubborn father and the wise women. Although the reality it portrays is brutal, this beautiful film does not lose its warmth. (NAM Dong-chul)
Schedule
Director ©Julien Chavaillaz
Soudade KAADAN
Soudade Kaadan is a Syrian director, who was born in France in 1979. She studied theater criticism at the Higher Institute of Dramatic Arts in Syria and filmmaking at Saint Joseph University (IESAV) Lebanon. Her first feature fiction film, The Day I Lost My Shadow (2018), won the Lion of the Future award at the Venice International Film Festival, and the Jury Prize for the Best Director at the Los Angeles Film Festival, and was screened at numerous international film festivals including Toronto, Busan, and Rotterdam. Nezouh, her second feature fiction film, has been invited to Orizzonti Extra program at the Venice International Film Festival.
Photo 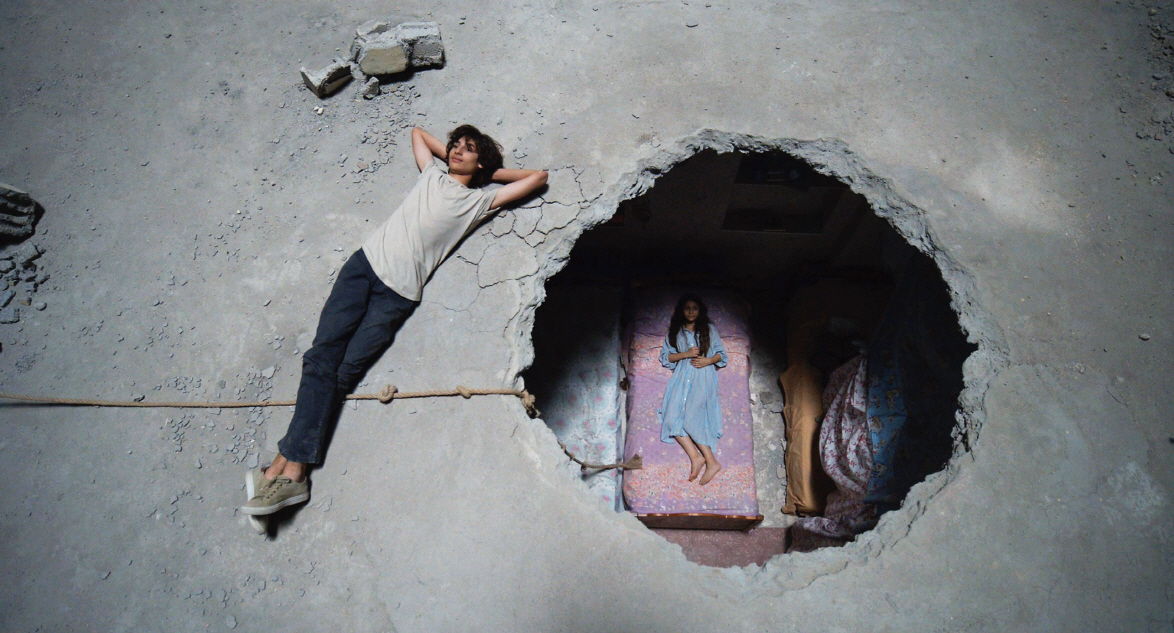