Program Note
Hermes, a capable police officer solves cold cases, feels a sense of professional ambivalence about his role in the war on drugs. Several times a day, he sees the bodies of so-called ‘drug offenders’ who have been killed on the streets, an experience that worsens his stress dermatitis. In addition, he assaults his wife and his fellow police officer with whom she had an affair while he was away from home. Another man, Primo, is released earlier from prison by his superiors who look after his back while serving time. Primo suffers from bipolar disorder and anger management disorder. He tries to clean up the past, but even when he enjoys the greatest freedom, he falls out of control. A restrained black-and-white palette and long takes reveal the relationship between the two men, melting secret and personal time and conversation as if they were captured in a time capsule. The film asks whether justice can be realized by violence in a modern society that contains all kinds of irony and contradiction. (PARK Sungho)
Schedule
Director Lav DIAZ
Lav Diaz was born in Mindanao, the Philippines in 1958. His work mostly deals with the social and political struggles of the Philippines. He won numerous international awards including the Locarno Golden Leopard for From What it was Before (2014), the Berlinale Alfred Bauer Silver Bear for A Lullaby to the Sorrowful Mystery (2016), and the Venice Golden Lion for The Woman Who Left (2016). His other films include Melancholia (2008), Norte, the End of History (2013), and The Halt (2019). When the Waves are Gone was invited to the Venice Out of Competition.
Greetings from the Director
Photo 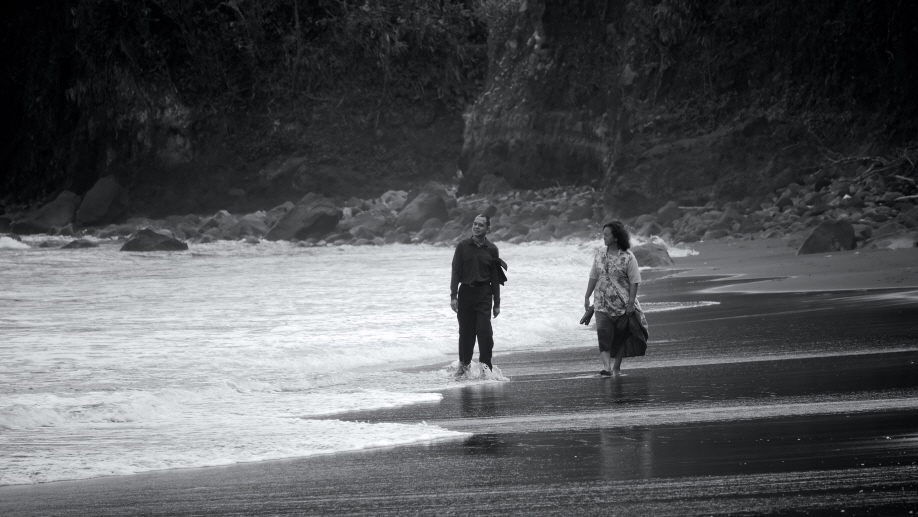