Program Note
When Masha receives a personal message from Ramil, a social media celebrity, she decides to meet him. Ramil takes money from a middle-aged man and borrows a luxury apartment to throw a party for teenage girls. The girls get to enjoy free drinks and drugs and are even rewarded with money afterward. Masha attends the party out of curiosity and an interest in Ramil. Farkhat Sharipov, who depicted teenage boys who were into drugs and alcohol in 18 Kilohertz, turns to teenage girls this time. For those who have just entered their adolescence, there is a world their parents will never know. And then there is a system that exploits them. A film that addresses today’s Kazakhstan dominated by the new-rich and the dangerous adventures of the teens who drift in that society, Scheme won Grand Prix in the Generation 14plus competition at the Berlin International Film Festival. (PARK Sun Young)
Schedule
Director 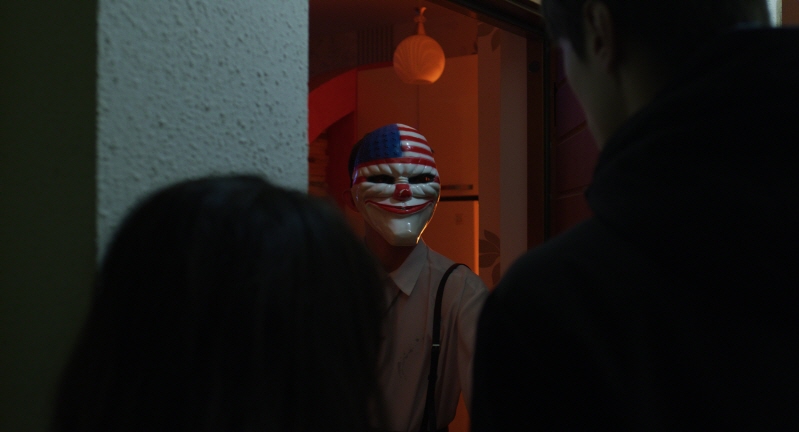