Program Note
The incredible visual trance of Prologos may very likely blur the viewer’s coherence of the film. The director explores the connections between the real and the illusion, the memory and the routine, the past and the present, and fuses them together with fascinating aesthetical choices. His gliding camera is always pursuing the shadows. What is captured on the lens and interpreted through his gaze is inevitably the debris of reality. We are presented with a great variety of possibilities rather than a closed narrative, and the film is open to our own interpretation. Prologos is the posthumous work of Mantas Kvedaravičius, originally planned as a prequel to the critically acclaimed Parthenon that premiered at Venice Critics’ Week in 2019. (Karen PARK)
Schedule
Director Mantas KVEDARAVIČIUS
Born in 1976, Mantas Kvedaravičius was a Lithuanian filmmaker with a degree in social anthropology from Cambridge University. His first documentary film, Barzakh (2011), won the Amnesty International Prize and the Ecumenical Jury Prize at the Berlin International Film Festival. His following films, Mariupolis (2016) and Parthenon (2019), were invited to the Berlin and Venice International Film Festival respectively. At the end of March, 2022, he was captured and killed by Russian Forces while documenting Russia′s invasion of Ukrainian territory.
Photo 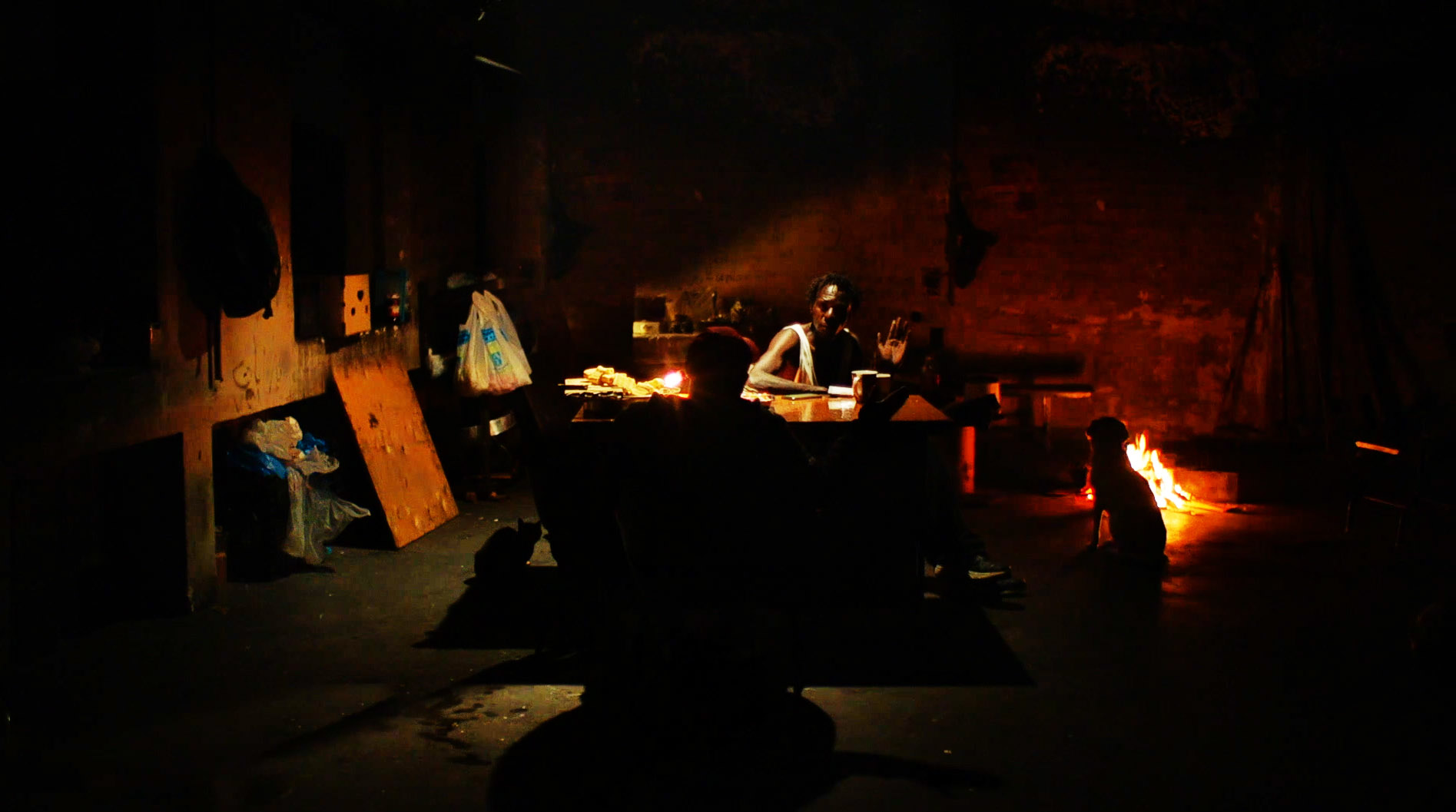