Program Note
Propelled by the pulsing beats of Toronto’s early hip hop scene, Brother is the story of Francis and Michael, sons of Caribbean immigrants, who are maturing into young men in a housing project called The Park. The brothers’ bright hopes are thwarted during the summer of 1991, when escalating tensions set off a series of events that change the course of their lives forever. Based on David Chariandy’s celebrated novel, Brother crafts a timely story about the profound bond between brothers, the resilience of a community and the irrepressible power of music. Brother is a touching drama directed by Canadian writer/ producer/ director, Clement Virgo. It was premiered in this year’s Toronto film festival and became one of the most talked about films in the festival.
Schedule
Director Clement VIRGO
One of Canada’s most well-known filmmakers, Clement Virgo’s first feature film Rude (1995), premiered as part of the Un Certain Regard program at the Cannes Film Festival. It was later screened at other festivals, including Toronto and Sundance, and was part of the Twentieth Century Black Cinema program at Locarno in 2019. His other features include The Planet of Junior Brown (1997), Love Come Down (2000), and Lie with Me (2005). Brother is slated to premiere at TIFF as a Special Presentation.
Greetings from the Director
Photo 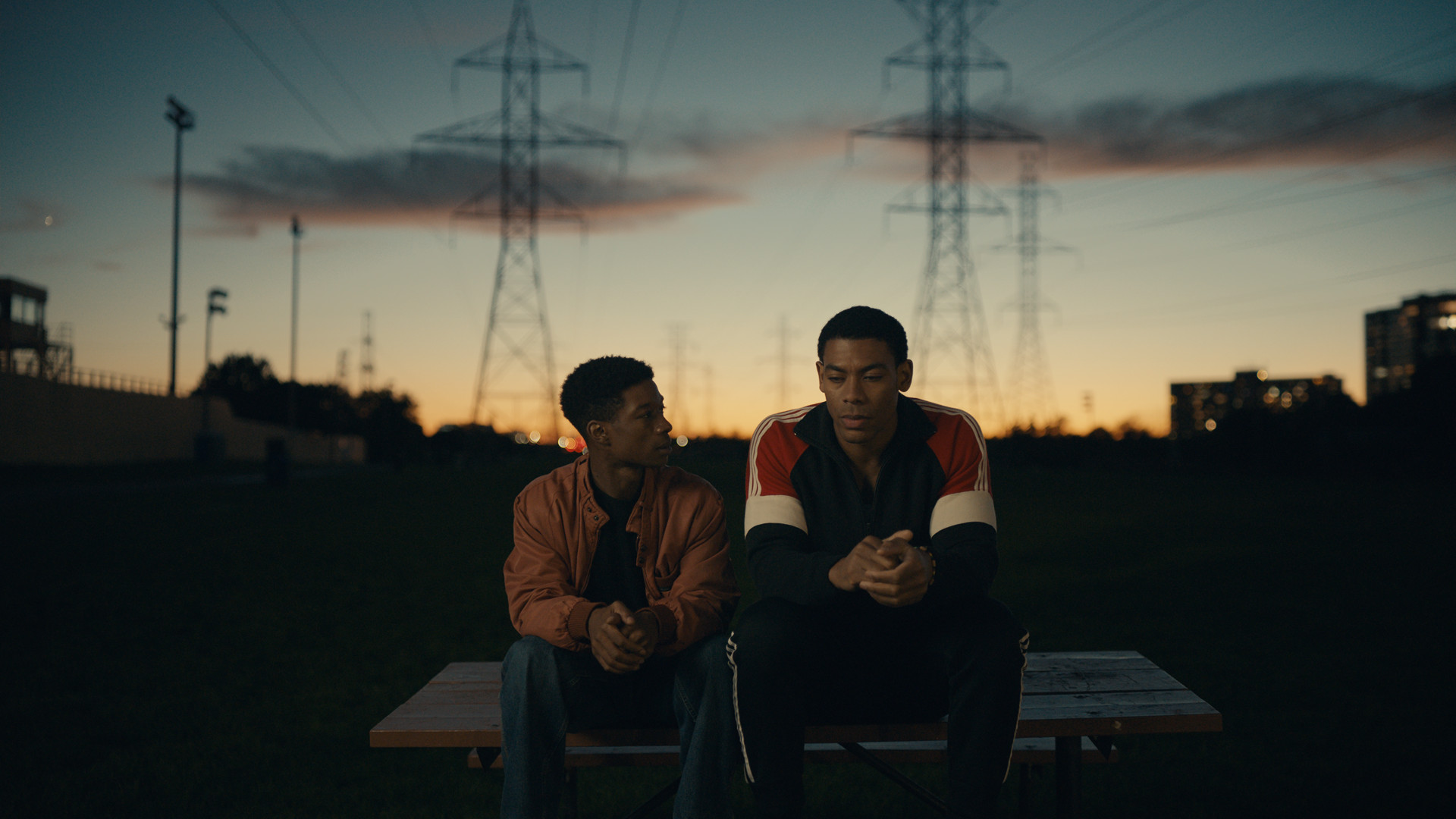