Program Note
Hansan: Rising Dragon is the second film in director Kim Hanmin′s trilogy about the battles led by Yi Sun-sin. Released in eight years after the first episode The Admiral: Roaring Currents (2013), it goes back the time and illuminates the Battle of Hansan Island that changed the fate of Chosun Dynasty during the Japanese Invasions of Korea in 1592. Director Kim strategically brings the great battles of Yi Sun-sin to the forefront and revives the hero whose name is remembered by everybody. While the previous episode The Admiral: Roaring Currents presents a general who confronts the crisis with a brave heart, this film portrays a leader who protects his country with wisdom and unceasing preparations. The first part of the movie intensely brings the intelligence operations while the second part offers the spectacles of the Battle of Hansan Island with the secret weapon Turtle Ship appearing. (SONG Kyung-won)
Schedule
Director KIM Hanmin
With his feature debut, Paradise Murdered (2007), Kim Han-min won Best New Director and Best Screenplay at the Blue Dragon Film Awards. He also directed Handphone (2009), and War of the Arrows (2011), and produced The Battle: Roar to Victory (2019), and Oh! My Gran (2020). Roaring Currents, directed in 2014, became the number one office success in Korea. Hansan: Rising Dragon is the second episode of the Yi Sun-shin trilogy.
Photo 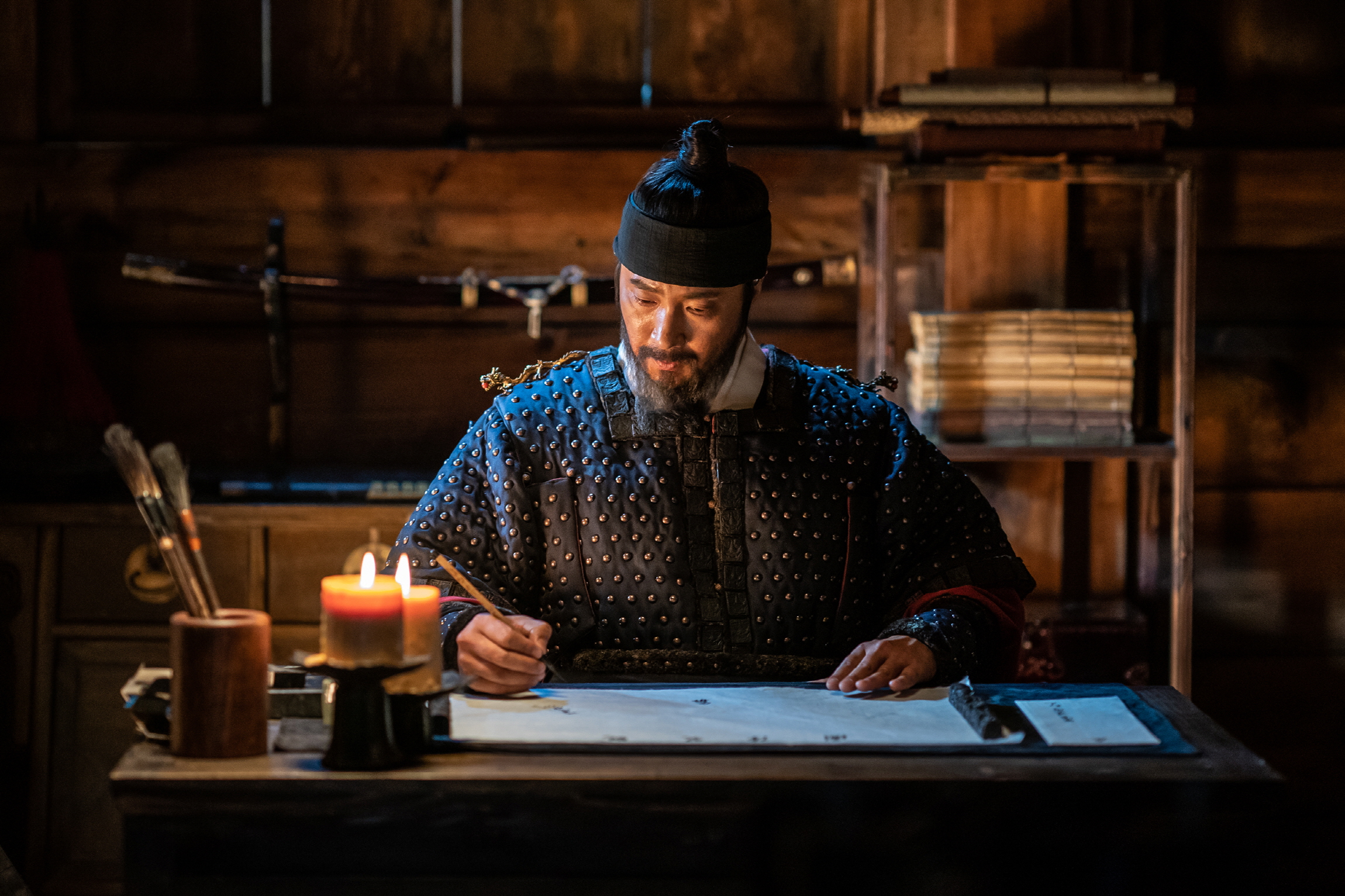