Program Note
Rafael, a son of a wealthy family, gets into a car accident while returning home after shopping to prepare for a feast. Frightened, he tries to cover up the case. The victim dies, leaving his poor family empty handed while the investigation is progressing. Rafael′s father decides to shoulder the blame and turns himself in as the guilty party. As his father asked, Rafael hires the victim′s wife as a housekeeper in the mansion. Rafael suffers strong feelings of guilt for killing a man, being a bad son, and having to live a lie. Facing the victim′s family everyday gradually suffocates him. Feast is the latest work by master filmmaker Brillante Mendoza and received support from HKIFF and Heaven Pictures. The film features standout performances by Jaclyn Jose – winner of the Best Actress award at Cannes 2016 for her performance in Ma’Rosa– as the mother who must coldly embrace an unpleasant reality, and the Coco Martin, a National Star in the Philippines. (PARK Sungho)
Schedule
Director ©Heaven Pictures Hong Kong
Brillante MENDOZA
Born in 1960 in San Fernando, The Philippines. Mendoza won the Golden Leopard Award at the Locarno Film Festival for The Masseur (2005) and is the first Filipino to receive the Best Director award at Cannes for Kina-tay (2009). In 2014, he received France’s Chevalier dans l′Ordre des Arts et Lettres. His main works include Trap (2015), Ma Rosa (2016), Mindanao (2019), and most recently, Gensan Punch (2021), for which he won Jiseok Award at the Busan International Film Festival.
Photo 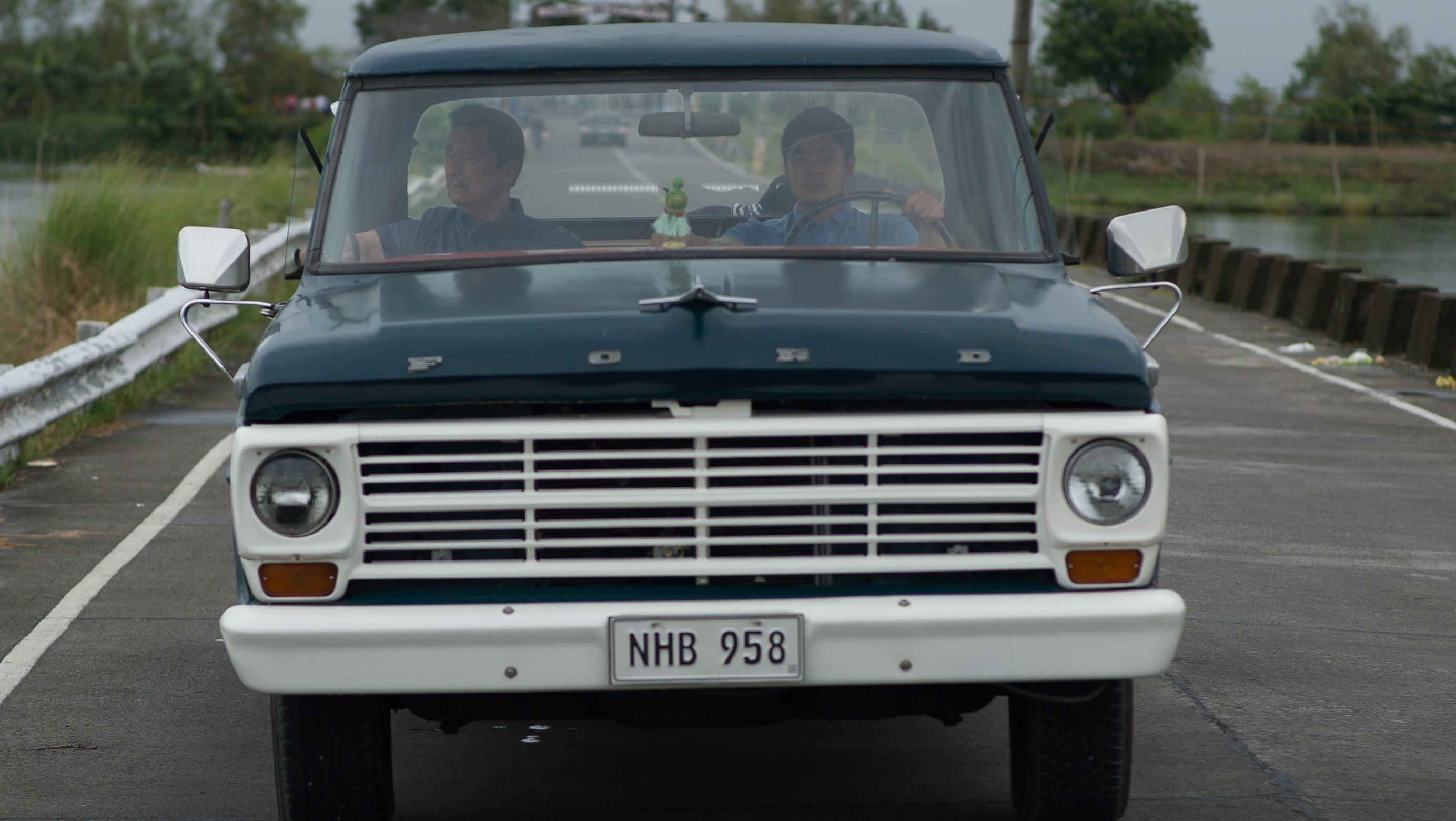