Program Note
It took twenty-five years for the supernatural drama The Kingdom to reach its third and final season. Even so newer fans of Lars von Trier should not be intimidated, because while The Kingdom Exodus is “heavily influenced” by its previous installments, it can still be enjoyed as a stand-alone work. The final series is composed of five episodes, of which the first two episodes will be screened at Busan. The prestigious medical center Kingdom Hospital in downtown Copenhagen has always been weird, but it is about to get delightfully weirder with the arrival of some unwelcome guests. The Kingdom Exodus opens with a classic Lars von Trier trick, and it goes on to tease, provoke and intrigue us. The dialogues are filled with hilarious yet obnoxious jokes, and just when you are about to get impatient it brings out the skeletons in the cabinet and intensifies the nightmarish sense of dread.
Schedule
Director Lars von TRIER
TRIER is a filmmaker gaining worldwide recognition as a ′video writer′ by continuously trying new types of films. Especially through the Dogma95 movement, he played a central role in drawing the line of a new generation of films. He won the Palme d′Or for Dancer in the Dark (2000), the Grand Jury Prize for Breaking the Waves (1996), and the Best Actress twice for Antichrist (2009), and Melancholia (2011) at Cannes. His filmography includes Europa (1991), Dogville (2003), Nymphomaniac (2013), The House That Jack Built (2018), etc.
Photo 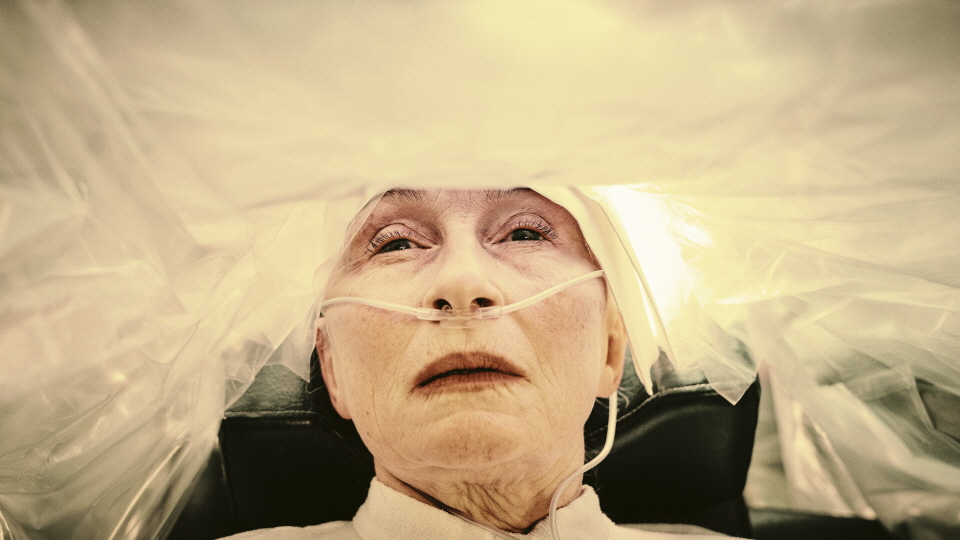