Program Note
Weak Hero Class 1 is a coming-of-age drama that investigates the meaning of real strength. Yeon Sieun (Park Ji-hoon) is not interested in anything other than studying, but he does not avoid fighting back if someone provokes a fight. Sieun, who creates an advantageous situation with his super brain and protects himself by using surrounding tools, eventually faces a crisis because he is alone, and at that moment, he is helped by another outsider, Ahn Suho (Choi Hyun-wook), and a transfer student Oh Beomseok (Hong Kyung). Strange friendships develop among those who fight alone or together to survive in a jungle-like school. Based on a webtoon of the same name, Weak Hero Class 1 has been directed by the combination of a new director You Su-min, who is full of genre talents, and Han Jun-hee, the creative director well known for his work D.P. While the charms of different characters stand out evenly, the film depicts how the characters grow up while learning to relateto others. Among a total of eight, three episodes will be introduced. (SONG Kyung-won)
Schedule
Director YOU Su-min
You Su-min majored in directing at the Korea Art Conservatory and Korean Academy of Film Arts. He won the grand prize at the Evergreen Digilog World Movie Festival for his short story Silver Bell (2014) and won the Best Film in the 40000 Blows at the Mise-en-scène Short Film Festival for his film, Thirsty (2017). He wrote and directed Weak Hero Class 1, the WAVVE Original Series.
Greetings from the Director
Photo 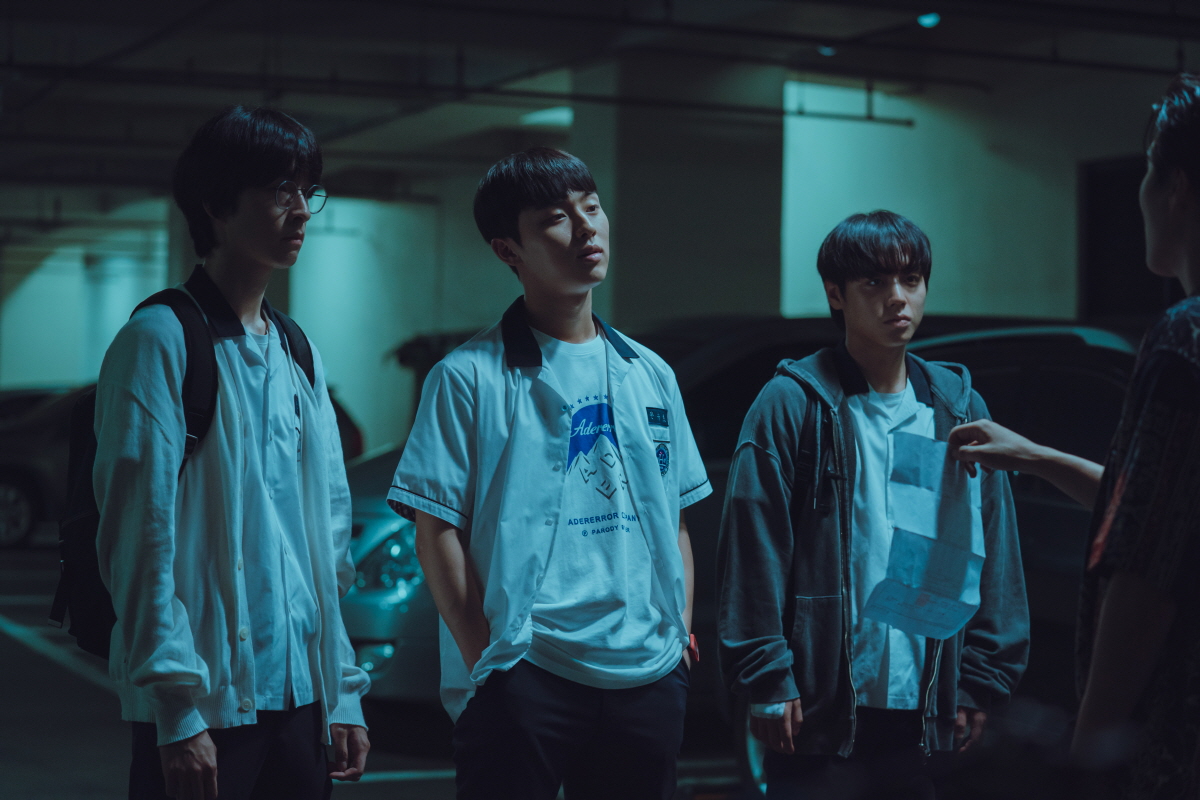