Program Note
Director Byungsoo (Kwon Haehyo) visits the building of interior designer Haeok (Lee Hyeyoung) with his daughter Jungsoo (Park Miso). Byungsoo and Jungsoo climb up the cramped and steep stairs and tour the space with Haeok. While Byungsoo is away for a while after receiving a call from the movie company′s CEO, Haeok talks about Byungsoo while drinking wine with Jungsoo who dreams of becoming an interior designer. When will Byungsoo return? Walk Up stays firmly within the building in which the opening takes place, as if held there by spell. Compared to Hong Sangsoo′s recent works, the time and structure surrounding the building are ambiguous and bold, and the actors respond to the form with extraordinary harmony more than ever and revive the layered nuance. It′s so humorous and exquisite that this is how a world is born that will eventually be left as a bleak portrait of a man. (NAM Daeun)
Schedule
Director ©(주)영화제작 전원사
HONG Sangsoo
Born in 1960 in Seoul, Hong Sangsoo studied at Chung-Ang University, California Institute of the Arts, and the School of the Art Institute of Chicago. In 1996, he released his debut feature film THE DAY A PIG FELL INTO A WELL and continued to direct 28 feature films along with several short films including TURNING GATE (2002), HAHAHA (2010), and RIGHT NOW, WRONG THEN (2015). He was honored with the Silver Bear Grand Jury Prize at the 2022 Berlin International Film Festival with THE NOVELIST′S FILM.
Photo 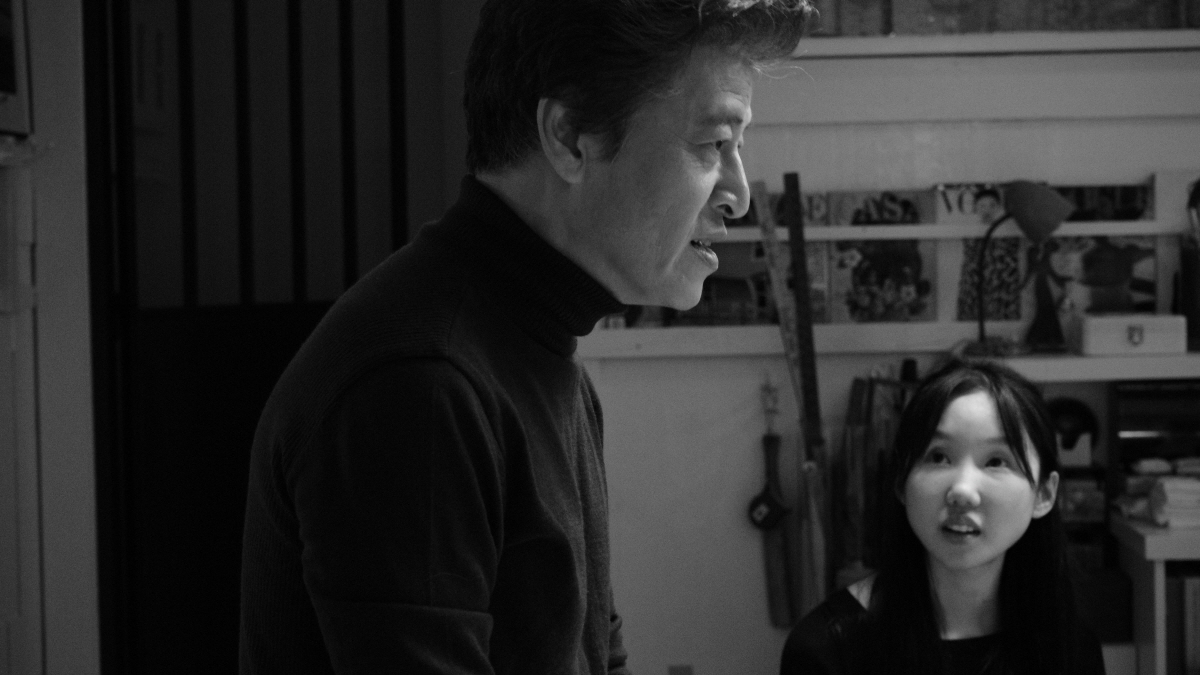