Program Note
Memento Mori: Earth presents the final emotional life of a young mother who is about to die. The film, set on a coffee farm in the Central Highlands of Vietnam, unfolds in non-linear fashion. Van looks fondly at her husband who came from work then making porridge for her. Dying before her father is the most undutiful thing, but it is also difficult for her to leave her two little daughters she loves so much. When Van was healthy, she grew flowers in the garden and led a happy life, but now she has only a few months left to live. Since she doesn′t even have the strength to hold a pen, she records the last words for her daughters with voice messages on a cell phone. In the meantime, family’s debts are increasing due to Van’s medical expenses and the family’s living expenses, Van’s husband tries to clear the debt by trading his kidney, and Van’s heart sinks when she finds out about it. Director Marcus VU Manh Cuong captures the heavy emotions of life with the warm gaze of an observer. (PARK Sungho)
Schedule
Director ©photo by Lam Hieu Thuan
Marcus VU Manh Cuong
Marcus Vu Manh Cuong is a director and screenwriter working in Vietnam. He began his career reporting on major international film festivals for Vietnamese media. From 2010 to 2014 he served as festival director of Yxine Film Fest (YxineFF). Later, he has curated short films as a programmer for Asian Film Symposium, etc. MEMENTO MORI: EARTH is his debut feature film and Marcus is currently working on his second feature MEMENTO MORI: WATER, which was selected for the Asian Project Market (APM) of BIFF 2021.
Greetings from the Director
Photo 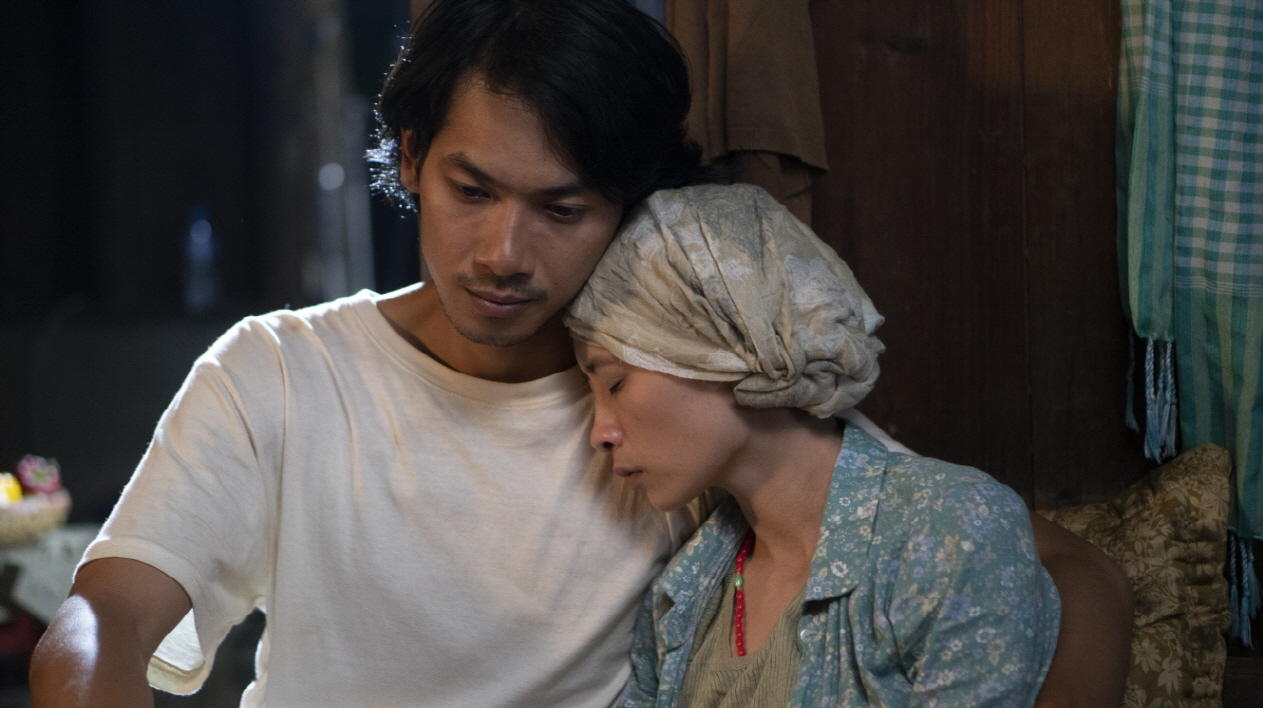