Program Note
Jafar Panahi is a renowned Iranian filmmaker who won the Cannes Golden Camera Award with The White Balloon (1995), the Venice Golden Lion with The Circle (2000), and the Berlin Silver Bear with Offside (2006). However, in 2010, he was given a six-year prison sentence and banned from making films for twenty years in his native Iran for his alleged anti-government activities. He served two months in prison and continued to make films in secret upon release. This year, he was detained for taking part in protests for his fellow filmmakers and forced to resume his six-year prison sentence. Several international film festivals petitioned for his release. Completed prior to his detention, No Bears shows how Panahi has been making films in Iran while evading government surveillance. His own filmmaking process comes together with the story of this film, which holds onto the belief in the world and people despite the difficulties. (NAM Dong-chul)
Schedule
Director 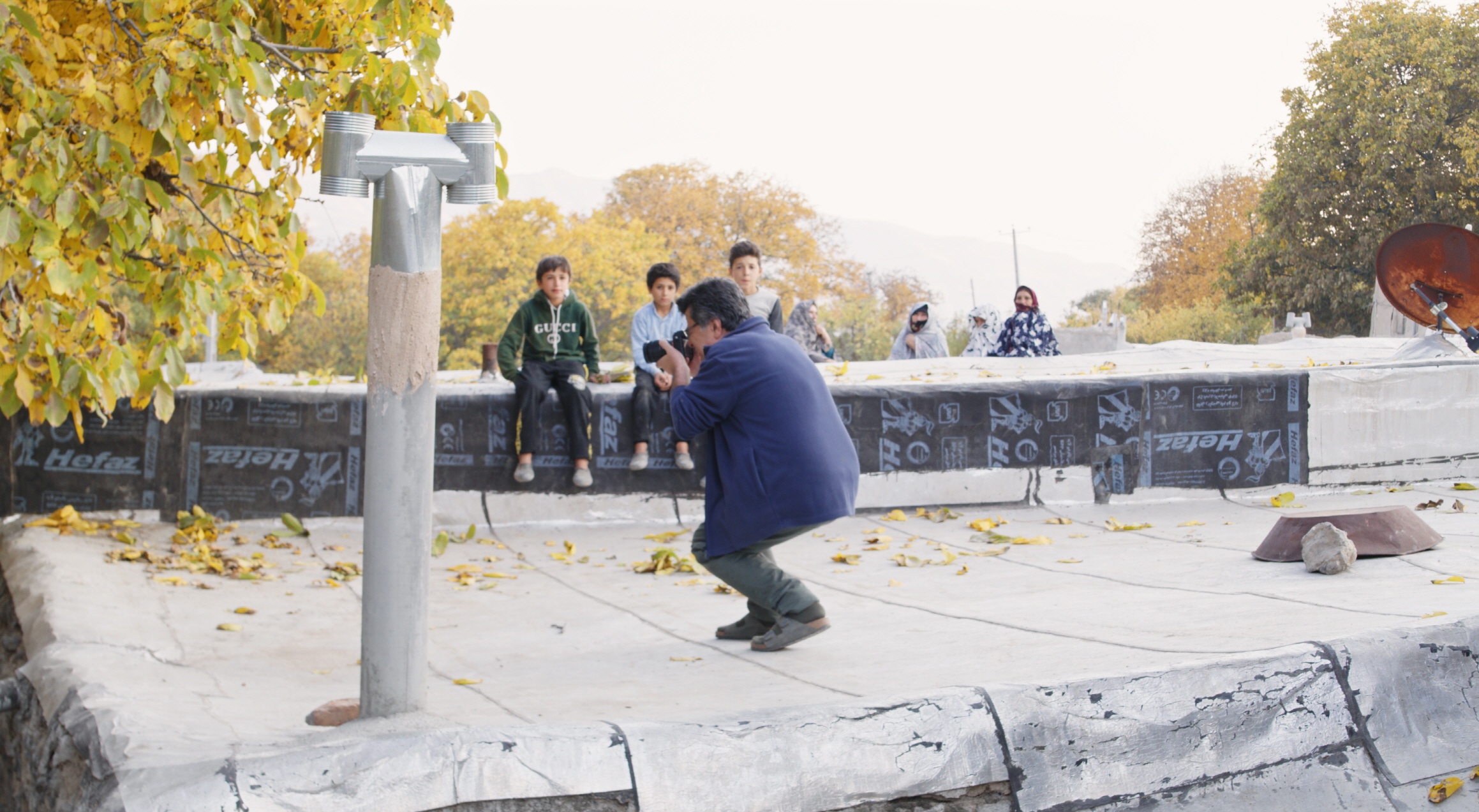