Program Note
Six Characters is possibly the most highly anticipated Thai film this year, not least of all for its star-studded cast. On a shooting set filled with tension, a nervous director (Mario Maurer) tries to shoot a horror movie. The willful cast of actors is no help. Meanwhile, six strangers suddenly appear who tell their story, explaining that they are the characters of the script left by a dead screenwriter. The director laughs at the strangers at first but eventually begins to get carried away by the compelling family story they tell. Director M.L. Bhandevanov Devakula, who also visited Busan in 2011 with Eternity, is a director who is talented depicting eroticism with intense emotions as well as adaptation as in the Jan Dara series. Six Characters, an adaptation of Italian playwriter Luigi Pirandello′s Six Characters in Search of an Author, spotlights the director’s strengths and vision. (PARK Sungho)
Schedule
Director M.L. Bhandevanov DEVAKULA
Born in 1953, ML Bhandevenov Devakula is a Thai screenwriter and lecturer in acting and directing. His films include Plerng Pissawas (1984), adapted from Eugene O’Neile’s Desire Under the Elms, and The Seagull (1987), adapted from Anton Chekhov’s play of the same name. His filmography also includes The Boy in the Band (1987), Anda and Fahsai (1997), etc., and Eternity (2010), the last of which was invited to the A Window of Asian Cinema at the Busan International Film Festival in 2011.
Photo 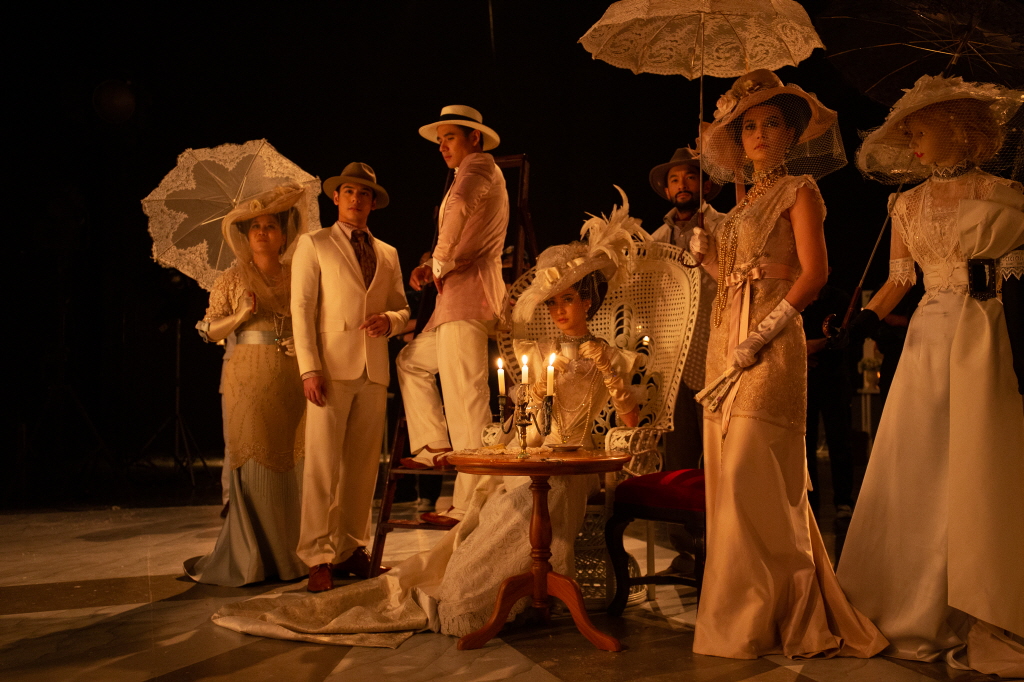