Program Note
Kim Sum (Kang Hae-lim), who has difficulty communicating with others, has invented a groundbreaking social media application. Kim’s friend, Kieun (Kim Su-yeon), is a police officer in the cyber investigation unit. Mokwon (Kim Yong-ji), is Kieun’s friend and shaman. Yoonoh (Kim Young-kwang), is a mysterious man who becomes entangled with the three of them and seems attractive and threatening. The stories of the four characters unfold separately for some time in the beginning, and after a few events, they turn into a huge mystery maze. Somebody is the first series directed by Jung Ji- woo, and his powerful directing skills stand out. Kim Young-kwang brings an entirely new style to his role in this work, and the acting of the new performers are equally impressive. It is a fascinating and eerie thriller in which human emotions, narrative tensions, and thematic density harmonize with one another in a perfect mix. Among a total of eight, three episodes will be introduced. (JUNG Hanseok)
Schedule
Director JUNG Ji-woo
With his feature debut, Happy End (1999), Jung Ji-woo was invited to film festivals around the world, including the Cannes Film Festival Critics′ Week. He won the International Critics′ Federation Award for Blossom Again (2005), the Buil Film Award for EunGyo (2012), and the Special Jury at the Busan Film Critics Association Award for Fourth Place (2016). His other films include Modern Boy (2008), Heart Blackened (2017), and Tune in For Love (2019). Somebody is the first drama series he has directed and will be released as a Netflix Original Series.
Photo 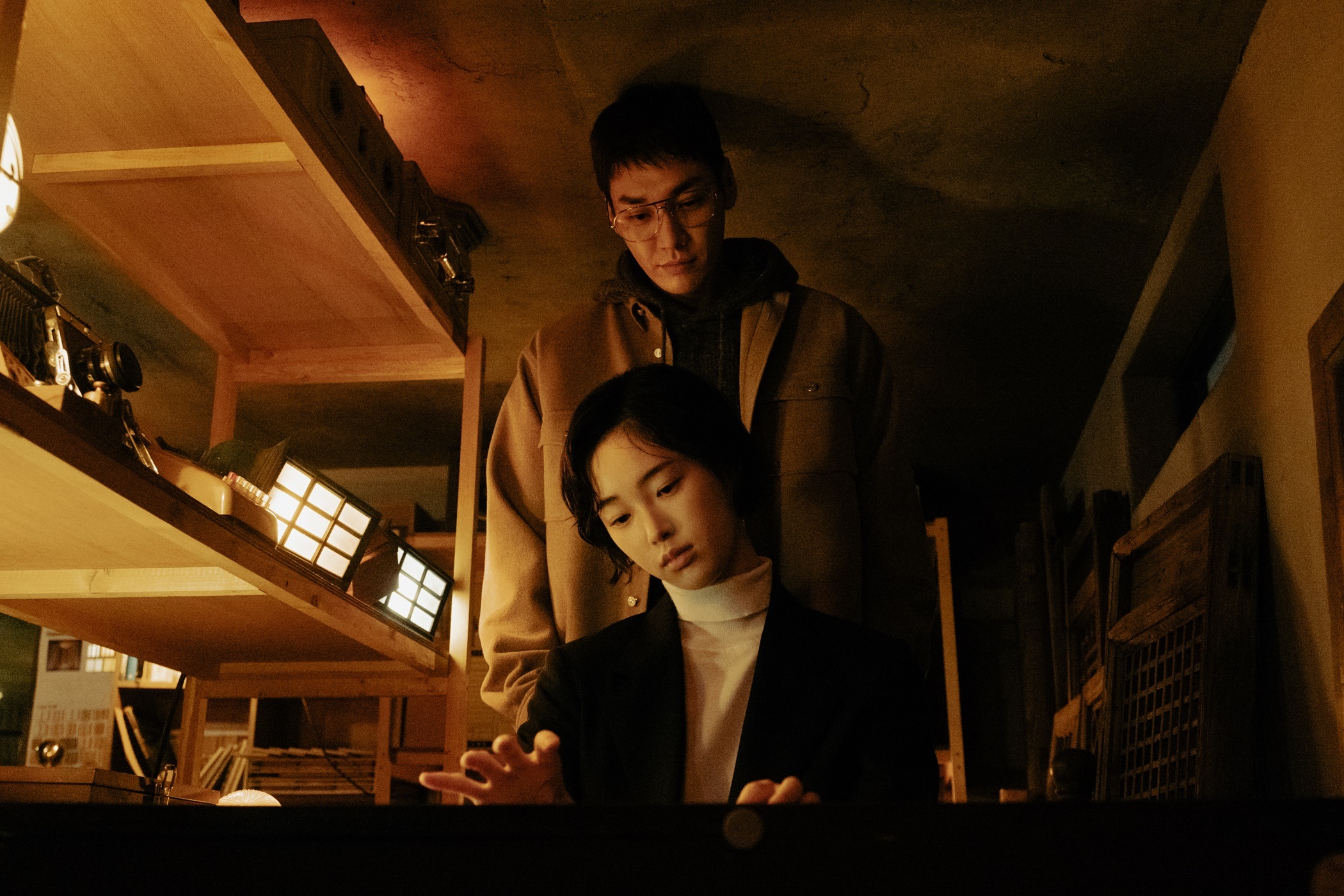