Program Note
Sophie reflects on the shared joy and private melancholy of a holiday she took with her father twenty years earlier. Memories, both real and imagined, fill the gaps between the past and the present as she tries to reconcile the father she knew with the man she didn′t. Aftersun is deeply moving and heartwarming story following a woman who reminisces about embarking on a summer vacation to Turkiye with her father during her childhood. Aftersun is flawless debut from the Scottish filmmaker, Charlotte Wells and is inspired by her relationship with her late father. When it was premiered at the 2022 Cannes Film Festival as part of the 61° Semaine de la Critique, it was praised as one of the most talked about and beloved films of the festival.
Schedule
Director ©Charades
Charlotte WELLS
Charlotte Wells is a Scottish director and producer and a graduate of New York University′s MBA/MFA dual degree program. Her short film, Laps (2016), won a Short Film Special Jury Prize for Editing at Sundance Film Festival and Special Jury Recognition for Narrative Shorts at SXSW Film Festival 2017. Her other films include Tuesday (2015) and Blue Christmas (2017). Her feature debut, Aftersun, was invited to the Munich International Film Festival and won the French Touch Prize of the Jury in the International Critics′ Week at the 2022 Cannes Film Festival.
Photo 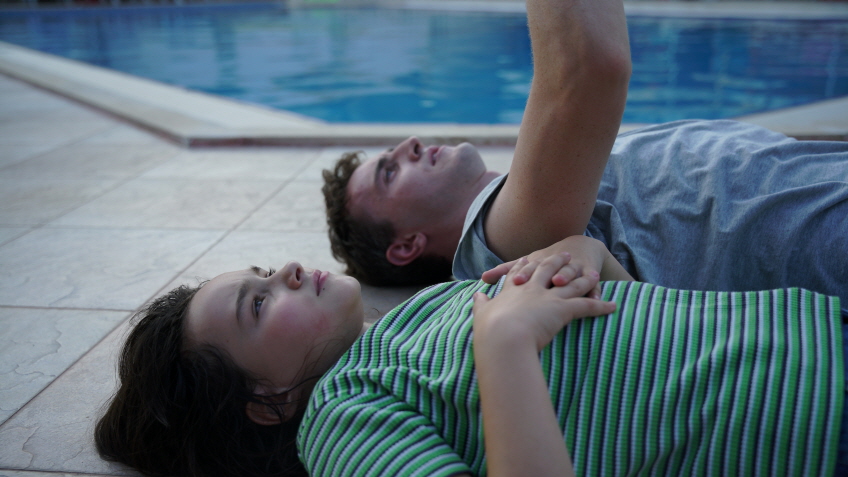