Program Note
Yeondu (Noh Yoon-seo) asks her best friend Bora (Kim You-jung) to collect all the information she can about Baek Hyunjin (Park Jung-woo) while she is away in the U.S. for heart surgery. Bora decides to get close to Baek’s best friend, Pung Woonho (Byeon Woo-seok) first. However, Bora′s clumsy plan unfolds in an unexpected direction. In 1999, a year before the new century, Bora, who turns seventeen, falls into the fever of first love. Director Bang Woo-ri′s 20th Century Girl is about both the joys and the sorrows of puppy love. 20th Century Girl conveys a warmth toward its characters that imbues a feeling of nostalgia for the twentieth century and an optimism for what will come in the twenty-first century. (JUNG Hanseok)
Schedule
Director BANG Woo-ri
Bang Woo-ri is a graduate of the Department of Film Studies, Chung-Ang University. She won Blue Dragon Film Awards for Best Short Film and the Seoul International Women′s Film Festival Audience Award for her short film Mrs. Young (2014). Her shorts The Cover Letter (2016) and It’s a Visiting Day (2016) were screened at the Mise-en-scène Short Film Festival. BANG’s other short films include 4th (2000). 20th Century Girl is her debut feature film.
Greetings from the Director
Photo 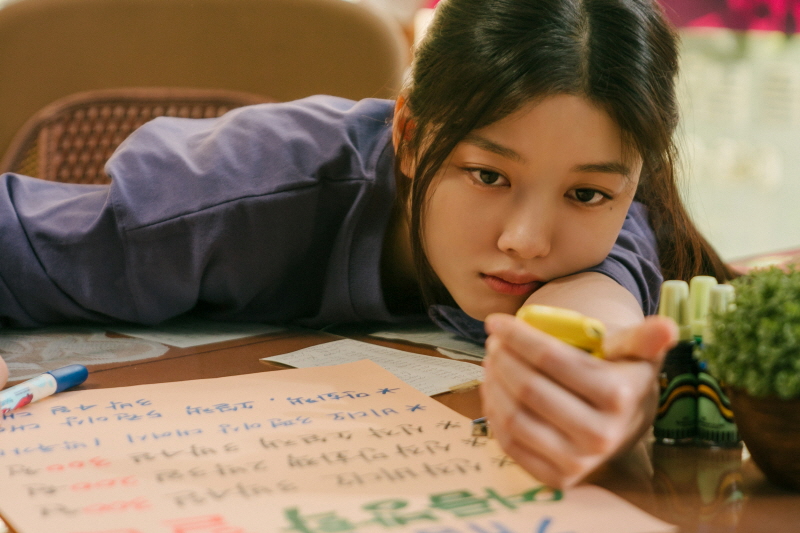