Program Note
Jooyoung (Jun Jong-seo), Hyungsoo (Jin Sun-kyu), and Geukryeol (Chang Ryul) meet in a shabby building in the suburbs. Their relationship is intertwined with a kind of shocking ′deal and bargain′. However, a sudden earthquake occurs, and the three fall downstairs and find themselves stuck in the collapsed building. Together they begin their struggle for survival. They must escape to the outside, but not only do they not trust one other, they’re also blocked and surrounded by enemies in all directions. Bargain is a series that dramatically expanded an original fourteen-minute short film of the same name. The epic twist and one take shot (a technique shot in a single cut without interruption) that made the short story famous, are brilliant in every episode, raising tension. As an attractive twist drama and disaster film, Bargain is so suspenseful and well edited that it seems to pass by in no time at all. Among a total of six, three episodes will be introduced. (JUNG Hanseok)
Schedule
Director JEON Woo-sung
Jeon Woo-sung was invited to the Mise-en-scène Short Film Festival’s Extreme Nightmare section with his short films, A Tale of Wasp (2011) and He Heard a Baby Cry (2015). Later, his short film, 93PRIDE (2019), was invited to the Daegu Short Film Festival Competition. Bargain, which Jeon wrote and directed, is based on a short film of the same name and is an original TVING series.
Greetings from the Director
Photo 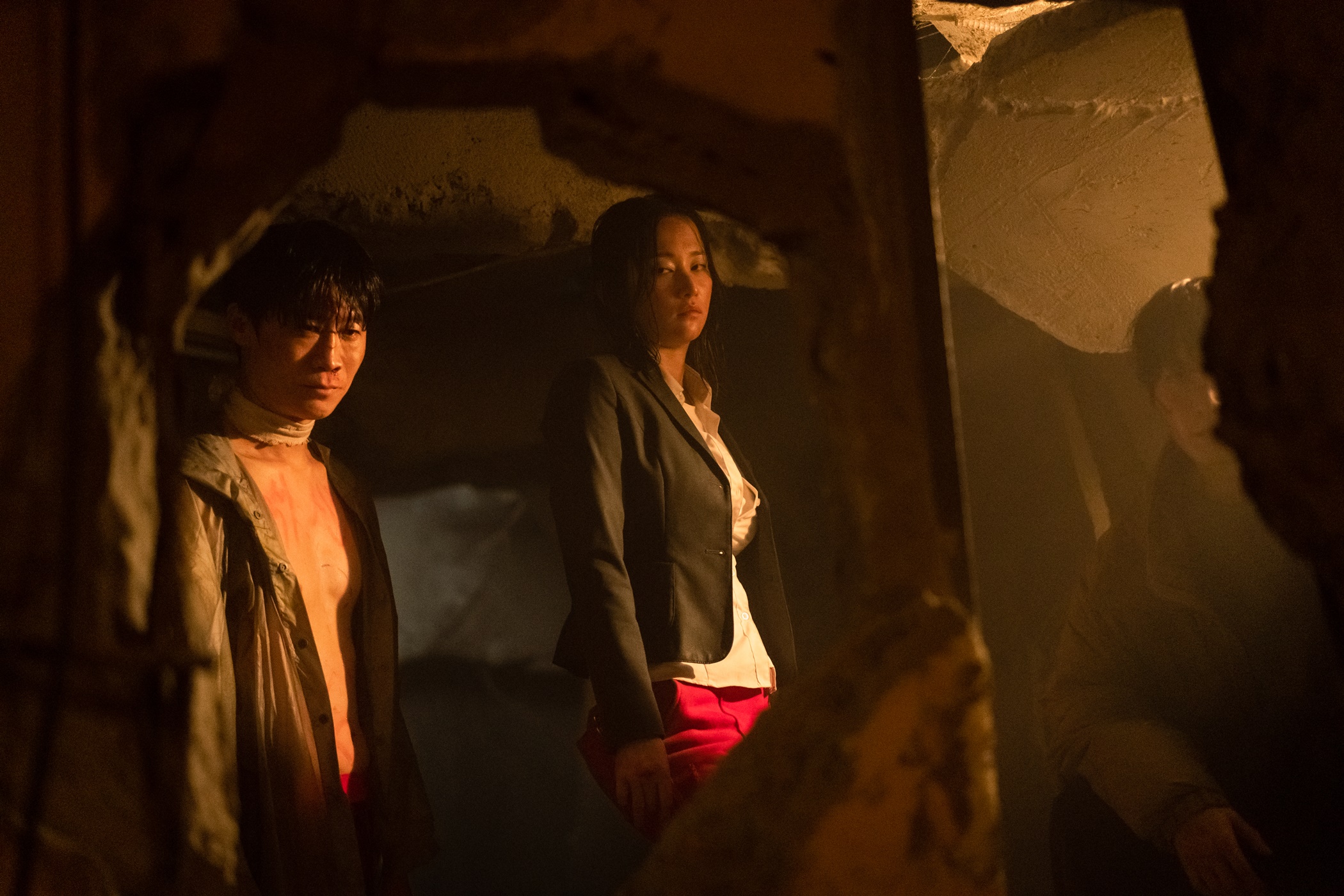