Program Note
A Singaporean auntie (“ajoomma” in Korean language) lives alone with her estranged son. Her only pleasure in life is to watch Korean TV series, clumsily imitating the dialogues. She and her son book a tour in Korea for holidays, but the son excuses himself for a job interview to cancel the trip. The auntie, who has never traveled abroad alone, musters up her courage – perhaps encouraged to do so by the hefty cancellation fee – to travel to Korea. Deluded by her dreams of a Korea like that shown in television dramas, the woman finds herself surprised if not shocked. Her journey begins to take a turn for the worse from the beginning: she finds herself lost, then involved in a violent incident. Will she be able to (re)discover her new self? The debut feature of He Shuming, one of the most prominent directors from Singapore, is supported by multiple organizations including KOFIC and Seoul Film Commission. Veteran actress Hong Huifang plays the lead. Korean superstars Jung Dong-hwan, Kang Hyung Suk, and Yeo Jin-goo round out the cast of this heart-warming drama about middle-aged woman’s coming of age. (PARK Sungho)
Schedule
Director HE Shuming
Singaporean director HE majored in Film and Animation at LASALLE College of the Arts, Singapore. After directing works for TV, multimedia, advertising, and online media, he moved to the U.S. and received his MFA in directing at the American Film Institute Conservatory (AFI). He also directed short films such as National Day (2009), Labour Day (2010), La Bella (2013), And the Wind Falls (2014), etc. Ajoomma is his debut feature film.
Greetings from the Director
Photo 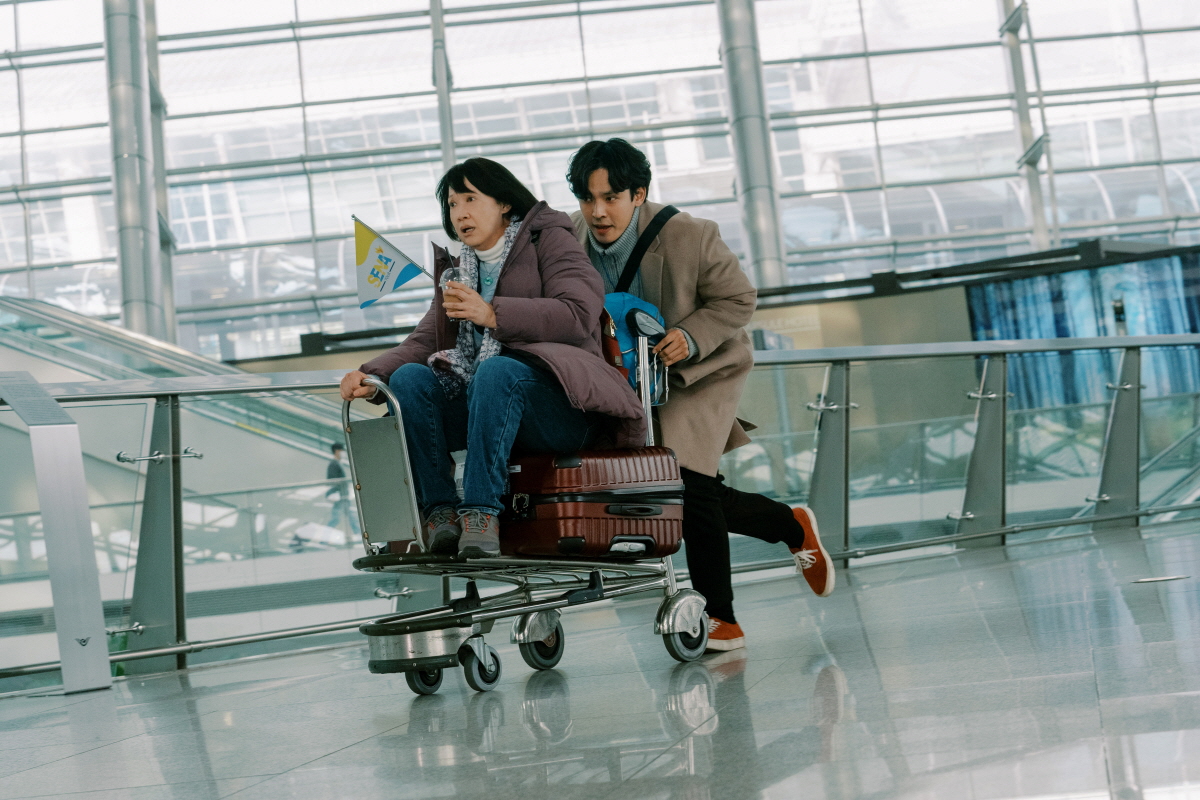