Program Note
Sohee (Kim Si-eun) gets a job as a field trainee at the customer service center of an Internet company just before her high school graduation. She is excited about getting a job at a large company, but the reality is different from what she expects. The customer service center is simply a hell of labor exploitation. The cruel reality there leads to a grim accident, and detective Yujin (Bae Doona) desperately pursues the truth. However, in the face of an absurd social system, she feels powerless. Director July Jung′s Next Sohee is a detailed investigation report that reflects the ecology of our society and an excellent portrait showing the longsuffering characters in detail. As the dense narrative slowly unfolds through the bodies of Sohee and Yujin, the gruesome feelings the title suggests are pushing in aggressively. (HONG Eunmi)
Schedule
Director July JUNG
July Jung graduated from the department of Film, Television and Multimedia in Sungkyunkwan University and studied Filmmaking in the School of Film, TV & Multimedia in Korea National University of Arts. After receiving the Sonje Award at the Busan International Film Festival with a short film, A Man Under the Influenza (2007), she continued to make shorts including 11 (2008) and A Dog that Came into My Flesh (2010). In 2014, she debuted with a feature A Girl at My Door (2014) and was invited to the Un Certain Regard, Cannes Film Festival. Next Sohee is her second feature film which was chosen as the closing film of the Critics′ Week, Cannes Film Festival.
Greetings from the Director
Photo 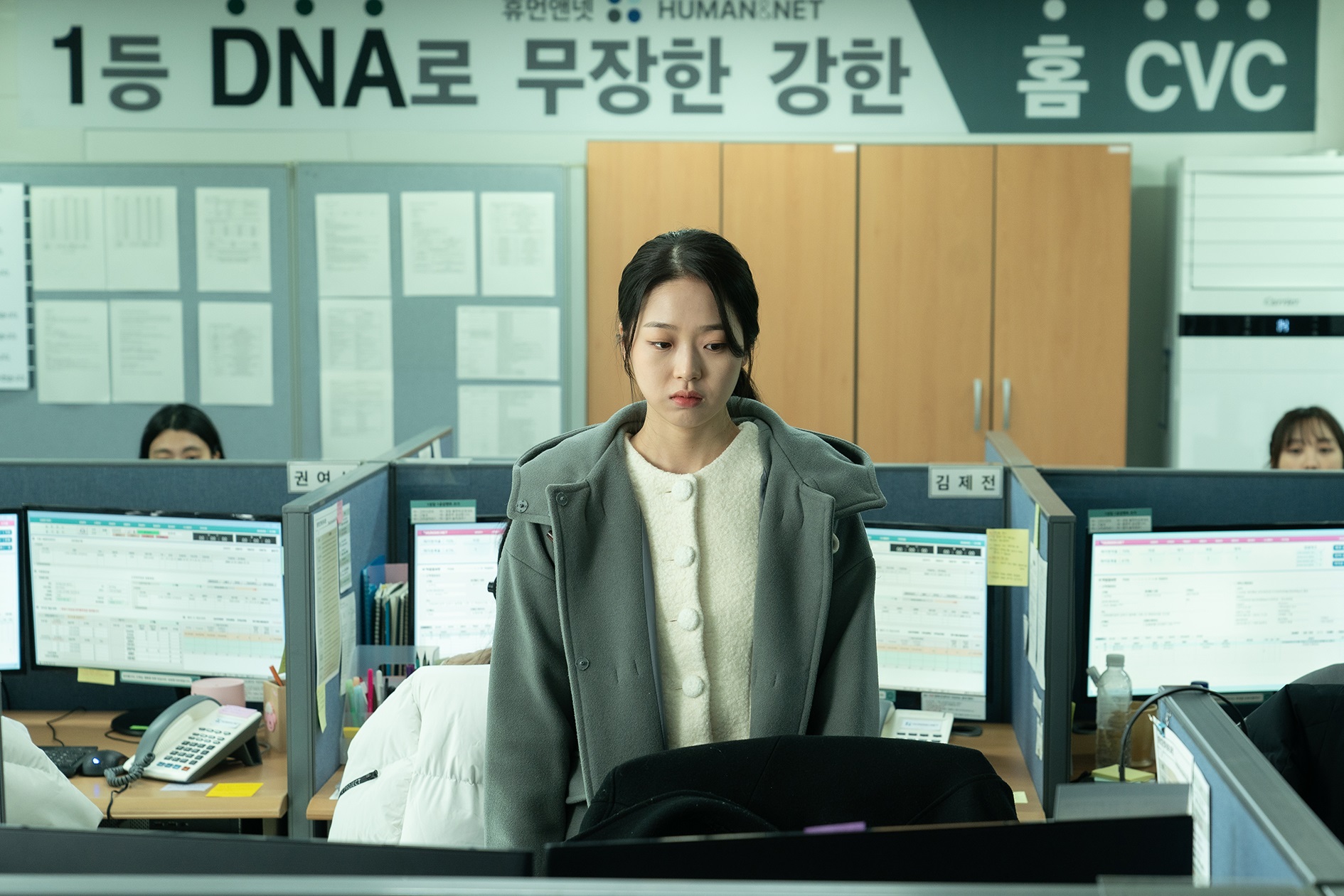