Program Note
Director Hwang Yun is interested in environmental issue and searches for ways in which humans can coexist with non-human beings. After quitting filmmaking about the tidal flat that underwent Saemangeum Seawall Project a few years ago, she moved to Gunsan-si, a city of Saemangeum, as she seemed destined to. Sura: A Love Song delivers the course of rediscovering the beauty of the tidal flat working together with the Citizens’ Survey Group on Saemangeum that has continued its research for nearly twenty years. It is filled with magnificent images, rivaling even those of National Geographic. It also offers a wonderful experience of watching small yet beautiful living creatures in the tidal flat with the guidance of an honest and friendly firstperson voiceover. Most important of all, the film asks the audience to recognize the urgent and desperate cries of the things left, a message that makes the group dance of the shorebirds in the end so unforgettable. (KANG Sowon)
Schedule
Director 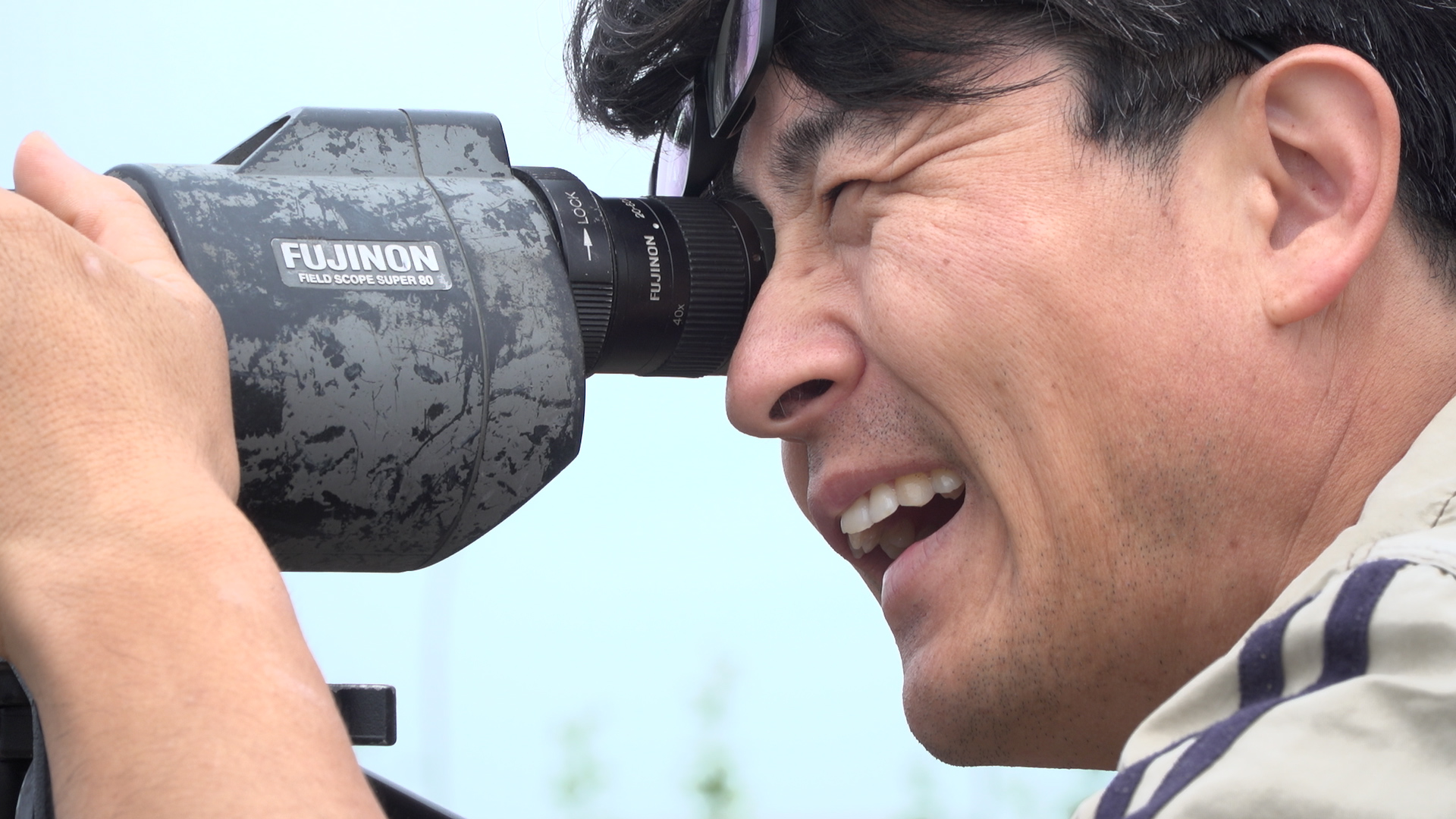