Program Note
Ay is a mixed race child of a Thai mother and a white man. As she is much taller than others and has brown hair instead of black, she looks distinguished by appearance. She majors in fashion in Bangkok to contribute to the family business of indigo dyeing in her hometown. Toughing out her seniors’ bullying and classmates’ jealousy, she tries to focus on herself. On the other hand, her best friend at school tries to get along with anyone. Ay comes back to her hometown to study dyeing, but the colors fade no matter what she tries. In the meantime, she finds out that her childhood best friend is having conflicts with her family because of to religious issues. Ay finds answers to what is needed for life and art through experiences and relationships with others, especially her two close friends. Blue Again, the directorial debut of Thapanee Loosuwan, unfolds an extraordinary chronicle of growth from childhood to young adulthood. (PARK Sungho)
Schedule
Director Thapanee LOOSUWAN
Born in Bangkok in 1991, Loosuwan grew up in Northeastern Thailand, where the cultural identity is distinct from that of the capital. After studying filmmaking at Silpakorn University′s Faculty of Information and Communication Technology, she worked as a writer for movies and television series, and as an advertisement planner. In 2014, her short documentary, Take Home (2014), made her a nominee for the Best Documentary Award at the 18th Thai Short Film and Video Festival, and in 2019, she was awarded the Best Screenplay by the Ministry of Culture of Thailand. Blue Again is her feature debut film.
Greetings from the Director
Photo 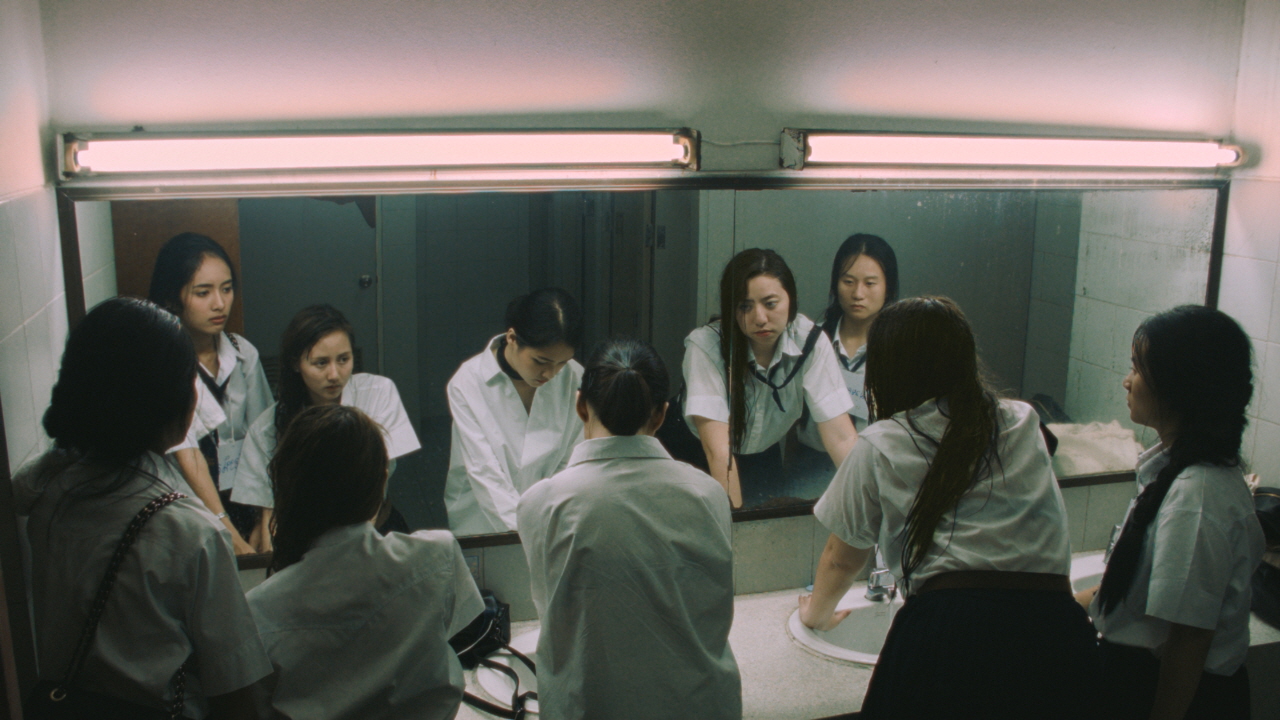