Program Note
2014 Donbas, east of Ukraine. A civilian airplane is shot down by “mistake.” Irka’s husband and her brother have endless quarrels, and pro-Russian Separatist neighbors are no longer friends nor foes. Despite this, Irka, who is pregnant, refuses to move away from her home. Her belly grows as days pass by. The vast and beautiful yet desolate view from the huge hole in her living room, also created by a “mistake” of the military force, evokes a sense of dread and echoes her feelings of confusion. The harrowing final scenes introduce a new birth into this chaos as life goes on. Maryna Er Gorbach decided to make this film because she could not bear the world turning a blind eye to the deaths of hundreds and the disrupted lives of thousands. As many of the film crew members are now fighting on the frontline, this tragically timely war drama voices a message of resilience through her unblinking gaze. (Karen PARK)
Schedule
Director 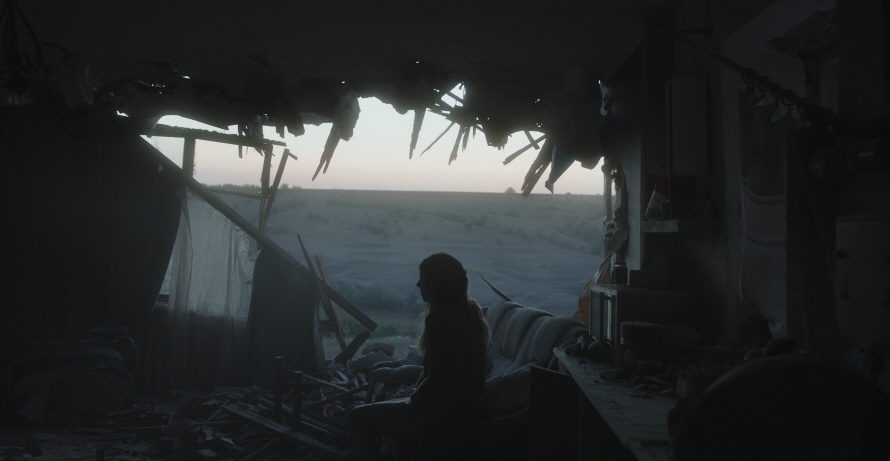