Program Note
The second feature by Kim Boram, following her 2017 film, For Vagina’s Sake, A Table for Two delves into the roots of the relationship between a daughter suffering from an eating disorder and a helpless mother. In 2007, fifteen-year-old Chaeyoung is diagnosed with anorexia and committed to a mental hospital. Feeling guilty, her mother, Sangok, tries to trace the source of her daughter’s illness but there is no way to know. Ten years later, the mother and daughter begin a conversation. Relying on Chaeyoung’s diary, drawings, and voice-over, the film explores the history of conflict and pain in mother-daughter relationships through three generations: grandmother, mother, and daughter. The film is surprising for two reasons: it shows us the secret and complex inner side of humans that cannot be captured on camera, and the perfectly transparent camera has successfully succeeded in infiltrating the intimate time of a mother and daughter. It is an extraordinary and outstanding feminist film. (KANG Sowon)
Schedule
Director 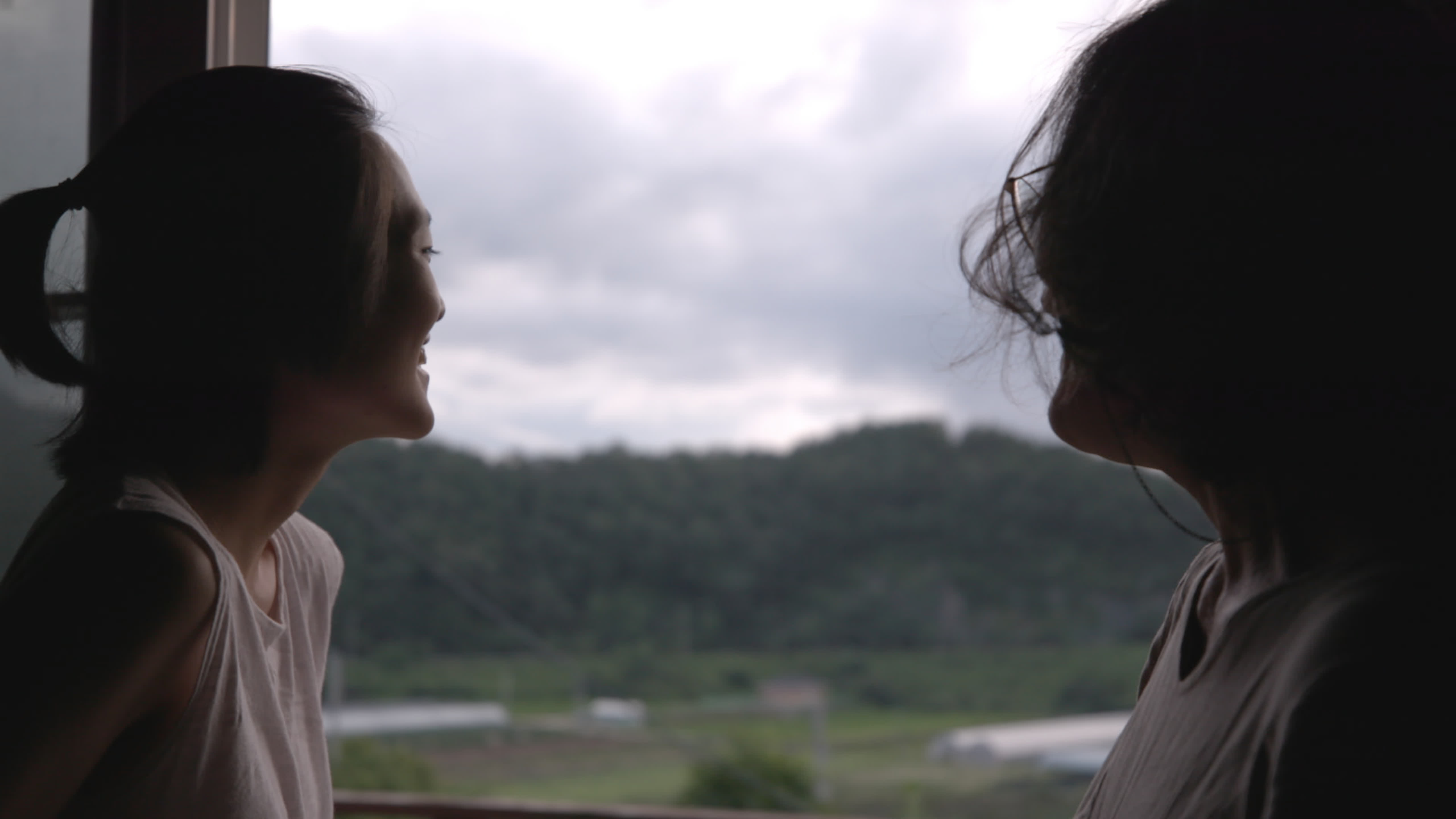