Program Note
Juhee (Kim Jooryung), a professor of theater, is diagnosed with a possible malignant tumor at the hospital. She goes back to school and tries to settle her affairs but many people come to her lab out of the blue. In the meantime, the film intersects the story of Hojin, Juhee’s husband and theater director. However, while the two stories intersect, there is an increasingly unusual atmosphere in the movie, and with only the time axis left ‘from 5 to 7,’ the film opens up a fascinating chapter, making all the boundaries hazily. Director Jang Kunjae completes Juhee′s inner story by scattering the boundaries between the story in the film and the content of the play, and the reality and dreams Juhee has. Kim Jooryung, who played Minyeo in the popular drama series, Squid Game, gives a powerful performance that stands out. (HONG Eunmi)
Schedule
Director JANG Kunjae
As executive producer and director at the film house Mocushura, Jang directed several feature films including Eighteen (2010), Sleepless Night (2013), and A Midsummer′s Fantasia (2015), before he oversaw the production planning of Mom′s Song (2020), the directorial feature of Shin Dongmin. Recently, he went back to directing and made Monstrous (2022), an original TV series by TVING, and is currently working on the post production of The Initial Memories and shooting Because I hate Korea, an adaptation of the same title novel by Chang Kang-myoung.
Greetings from the Director
Photo 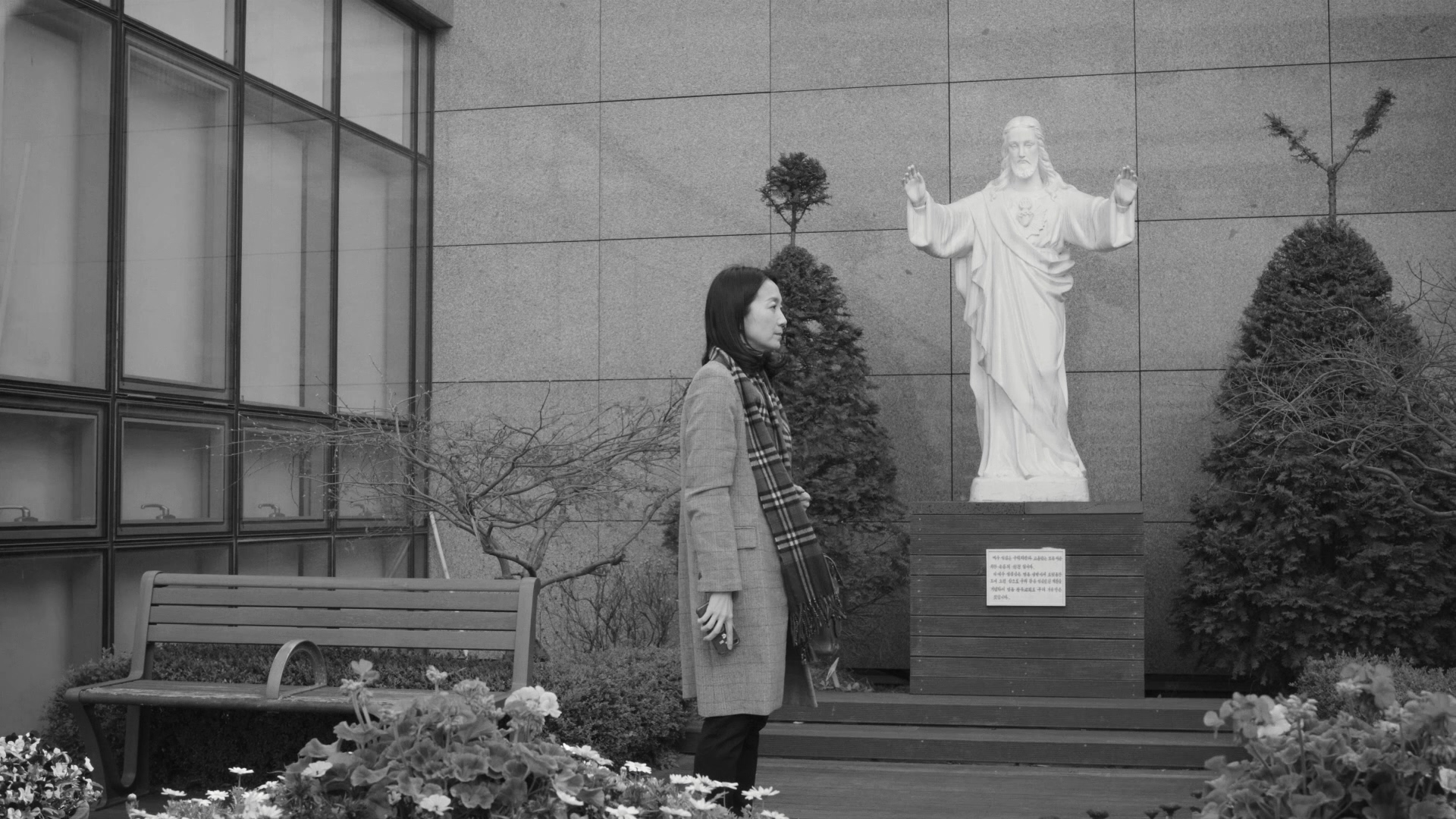